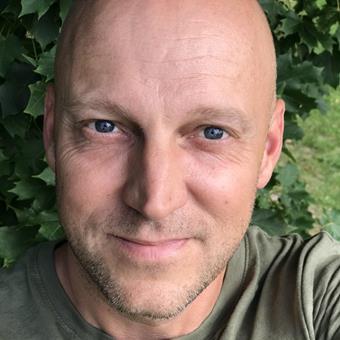 I am a senior lecturer in literature and associate professor in media history. In teaching and in research, I combine perspectives from academic fields such as history of ideas, cultural studies, media history and literature.

I am interested in the public and social life of literature – in the ways people make sense of literature and writers in various media, times and contexts. More generally, I do research on how cultural expressions, including scientific knowledge, are interpreted, presented and legitimized in public contexts – from 19th century celebrity culture to the ways in which new kinds of space are staged as sites of creativity and literary production, and how narratives of the past are formulated on the basis of contemporary archaeogenetic research.

Currently my research is mainly focused on contemporary phenomena, within the framework of two major projects:


Writing in Transit: The poetics and politics of space in contemporary literature (VR 2018. With: Emma Eldelin, Linköping University).

Writing is currently being rethought in terms of its spatial connotations. Contemporary literature increasingly links writing to spaces of transit and transport, and real equivalents of such spaces (e.g. Heathrow Airport and Amtrak) engage writers in residence to write at the airport or on board trains. Associating writing with mobility, urban public spaces and globalised modernity poses significant challenges to traditional ideas of literary creation – and when transit space is perceived as a vital literary space, it seems to question recognised theories of such locations as non-places. The purpose of this project is to examine the relationship of contemporary constructions of writing space and authorship to the increased spatial mobility of society. From the perspective of three spaces of transit – airports, trains and underground railways – the project will analyse the poetics (aesthetic objectives) and politics (aspects of power and publicity) involved when those spaces are invoked either by choice or by commission.

Archaeogenetics – the usage of molecular-genetical methods to analyse DNA from ancient humans and animals – is an expanding research field which has received substantial funding and enjoyed much public attention in the past years. Despite the growing interest in archaeogenetics, there is no research on the processes through which historical narratives are created from DNA codes. This project investigates how wordless DNA-codes are translated into historical narratives. Three archaeogenetic research projects in France, the United Kingdom and Sweden are followed in order to analyse the narratives which can be connected to the findings of these projects. Through international comparisons, we investigate if and how such narratives are related to the politics, national narratives and traditional historiographies of each country.

Emma Eldelin & Andreas Nyblom, ”Place Making in Transit: Literary Interventions at the Airport and in the Underground”, Transfers: Interdisciplinary Journal of Mobility Studies, 11:1, 2021.

Andreas Nyblom (2022) Unsettling the Scene of Writing: From the Reign of the Desk to Writing in Transit Deskbound Cultures: Media and Materialities at Work, p. 45-71

Emma Eldelin, Andreas Nyblom (2021) Place Making in Transit: Literary Interventions at the Airport and in the Underground Transfers, Vol. 11, p. 48-75 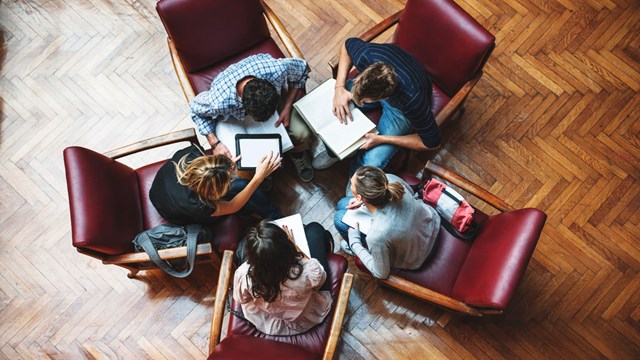