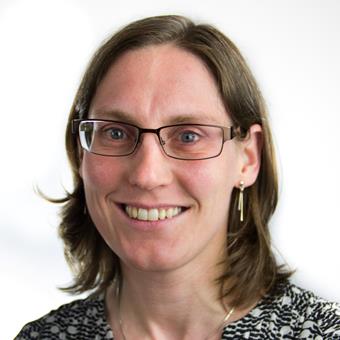 My goal is to find biomarkers for prediction and diagnosis of ANCA-associated vasculitis.

The main focus is to find biomarkers for anti-neutrophil cytoplasmic antibody (ANCA)-associated vasculitis for prediction and diagnosis of the disease as well as for prediction of relapses.

The expression of microRNAs, small single strands of RNA with important regulatory functions in transcription and translation of the genetic code, are studied intracellularly in lymphocytes and neutrophils as well as in the circulation. We also study different subpopulations of B-cells as potential biomarkers.

ANCA-associated vasculitis is a group of diseases characterized by inflammation in the small blood vessels. The two most important diseases are granulomatosis with polyangitiis (GPA) and microscopic polyangitiis (MPA), with about 2000 diagnosed cases in Sweden. Relapses are common, and after 5 years of disease about half of the patients have relapsed. ANCA levels follow disease activity, but the correlation is not strong enough to be used for regulation of treatment. Today there are no good biomarkers for prediction of relapse.

More than 2000 microRNAs are known in human, localized in different parts of the body, both in tissues as well as in the circulation. Blood cells release microvesicles that contain miRNA into the blood stream to facilitate communication between cells. MicroRNAs in plasma are stable during storage, facilitating their potential as biomarkers. Each microRNA can regulate many different messengerRNAs and several microRNAs can regulate the same messengerRNA. In a recent study, we have used a panel of 32 microRNAs abundant in plasma to investigate blood samples from a group of patients in remission. The expression pattern of these microRNAs separated patients from healthy controls.

B-cells seem to have an important role in ANCA-associated vasculitis. The increasing use of Rituximab, a B-cell depleting drug, for treatment of the disease necessitates a greater understanding of B-cell biology. We study B-cells and different subpopulations of these cells, as well as the relationship to relapse.

To study intestinal diseases and try to solve problems that are common in Sweden, such as winter vomiting and chronic inflammatory bowel diseases, are strong areas of research at Linköping University. 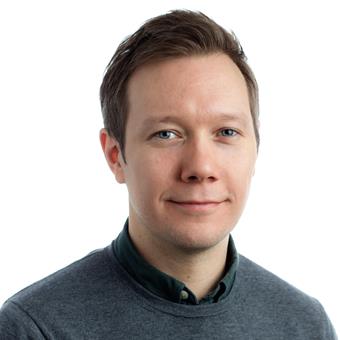 Division of Clinical Chemistry and Pharmacology