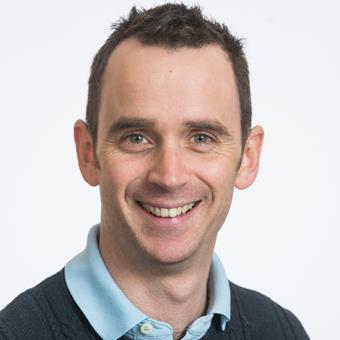 My research aims to understand the function of DNA methylation in the biology of human CD4+ T-cells, and use this knowledge to dissect its role in disease.

DNA methylation is one of many epigenetic systems controlling gene expression in human cells. 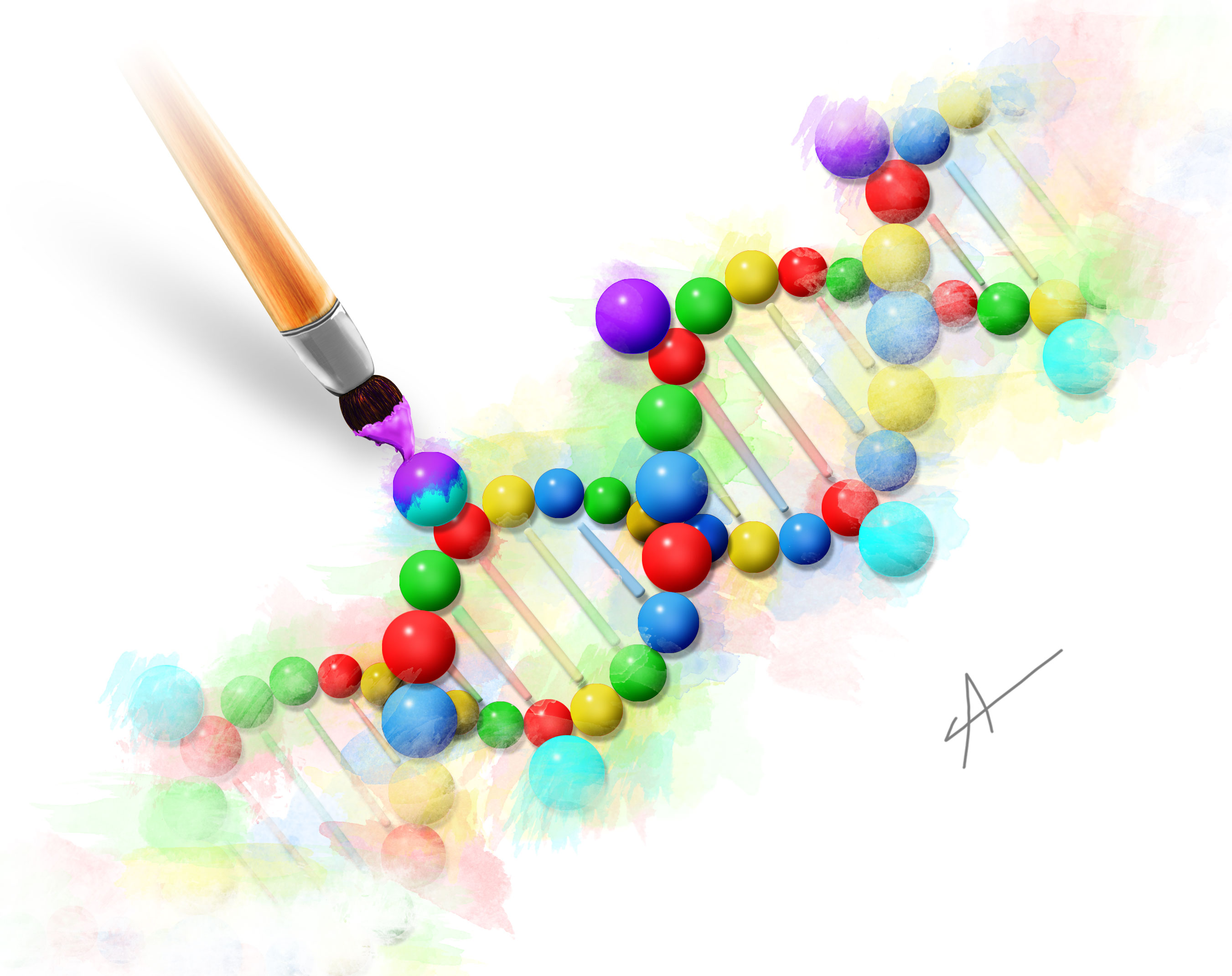 My group studies DNA methylation mechanisms in CD4+ T-cells, a type of white blood cell that orchestrates the immune response to external threats such as bacteria and parasites and internal threats, such as cancer. In order to respond to such challenges CD4+ T-cells rapidly change into one of several different cell-types, each with specific but very different roles to play in the immune response. During this process, called differentiation, the CD4+ T-cells change the DNA methylation patterns across the entire genome. How T-cells achieve this feat is unclear, but it is key to their function. 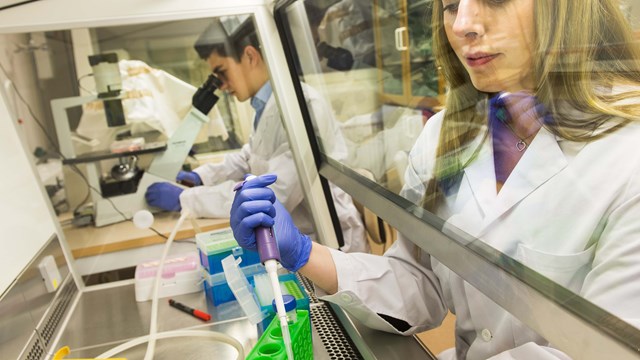 Using state of the art gene-editing approaches combined with genomics analysis we have begun to understand the function of DNA methylation in human T-cell biology. We then use this information to shed light on why DNA methylation is targeted for disruption in many cancers, focusing on the childhood cancer, T-cell acute lymphoblastic leukaemia (T-ALL).

Importantly, as many of the enzymes that control DNA methylation can be targeted with drugs and nutraceuticals (i.e. vitamin C), it is our ultimate aim to use our improved understanding of DNA methylation to guide the use of such compounds in the treatment of T-ALL and other malignancies.

Our research aims to understand the function of DNA methylation in the biology of human CD4+ T-cells, and use this knowledge to dissect its role in disease.

An error in one of the most widely used methods in epigenetics, DIP-seq, can cause misleading results, researchers at Linköping University, Sweden, have shown. This may have major significance in the research field, where “big data” and advanced methods of DNA analysis are used to study vast amounts of epigenetic data. 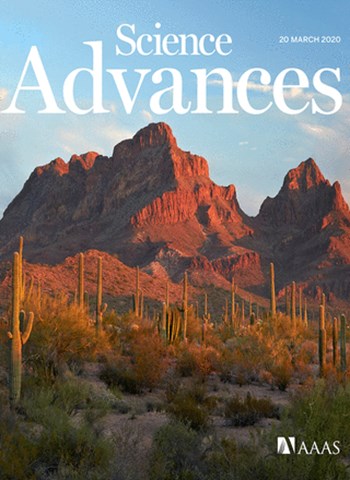 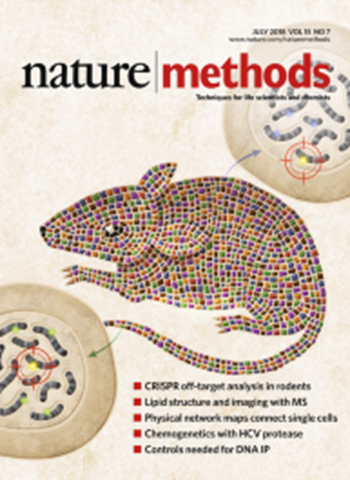 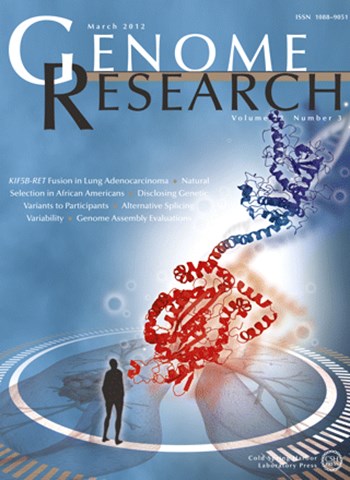 A new study has shown that the tumour-inhibiting gene TET2 is silenced in a large fraction of cases of acute lymphoblastic leukemia (ALL) in children. The scientists show that the gene can be reactivated by an existing drug.

The Joanna Cocozza Foundation has announced the recipients of research grants for 2020. Funding has been awarded in the form of establishment and consolidation grants, support for visiting researchers, and a further seven project grants.

Bacteria cause problems for genetic research

A puzzling modification of DNA that is common in bacteria is not present in humans or other mammals. Scientists at LiU show that previous detection in animals was probably due to limitations of the technology used and bacterial contamination.

Colm Nestor, Research fellow at the Department of Clinical and Experimental Medicine, is this year's recipient of the Eric K. Fernström Prize for young, highly promising and successful researcher at the Linköping University.

An error in one of the most widely used methods in epigenetics research can cause misleading results. This may have major significance in the research field. The findings by researchers at LiU are published in Nature Methods.

The Division of Children’s and Women’s Health consists of a number of different research and educational areas - obstetrics / gynecology and pediatrics.