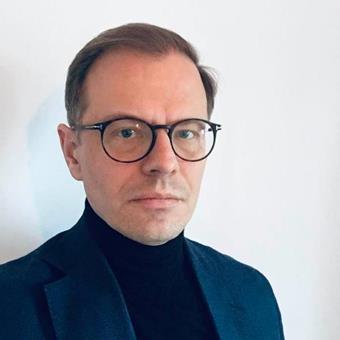 Senior Lecturer Fredrik Gregorius (PhD) has as his primary research area the use and reception of Old Norse religion, from the Gothicism of the Swedish Empire to contemporary Norse Pagan religions.

Gregorius is currently working within the research project Back to Blood: Pursuing a Future from the Norse Past, a research collaboration between Linköping University and University of Stavanger, Norway. The project is funded by the Norwegian Research Council. His project is titled: The Landscape of the gods: Negotiating the role of place and meaning in Viking archaeological sites and museums and deals with how places associated with Old Norse religion have been used throughout history.

Apart from this has Gregorius primarily conducted research on apocalyptic Christian movements in the United States, modern Satanism and neo-Paganism. This research has been oriented towards the reception of religious concepts and how these have changed over time and place, due to political and social motives.

Why do we love the Viking Age?

From a historical perspective, the Viking Age was a short period. But it has left deep impressions. Over and over, interest in Vikings reemerges. Religious historian Fredrik Gregorius is to investigate what this fixation is all about.

Religious studies scholar Fredrik Gregorius is a busy man, with interviews in national and international press, including the New York Times. The subject: heathen societies and contemporary Heathenism. How did this happen?