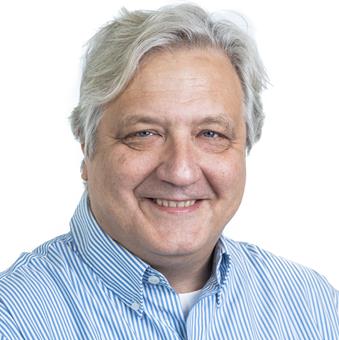 Principal Investigator at Theory and Modelling, Laboratory of Organic Electronics

Since 2008 he is professor with the same department with research interests focusing on electronic and transport properties of low-dimensional structures and functional plasmonic and photonic devices. In 2013 he joined the Laboratory of Organic Electronics where he is currently a leader of the Theory and modelling group.

Prof. Igor Zozoulenko’s research interests during past years have been focused on simulation and modelling of electronic and ionic transport and electronic structure and morphology of organic material and devices. Currently, he is a head of the Theory and modelling group at the Laboratory of Organic Electronics, and the group includes one associate professor, six postdoctoral fellows and three PhD students.

Prof. Igor Zozoulenko is also actively involved in teaching. Since 1996 he has been a course leader in eight undergraduate and six Ph.D. courses at Linköping University. In 2005 he was nominated by students for the prize “Gyllene moroten” (the best teacher of Linköping University). 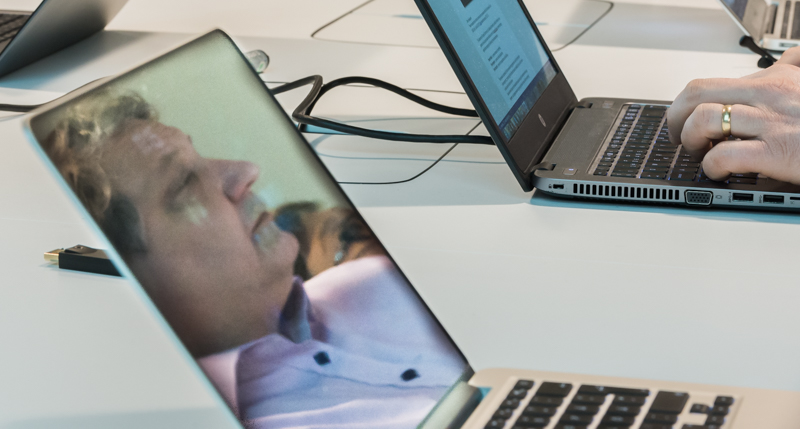 The organic polymer PEDOT is probably one of the world’s most intensely studied materials. Despite this, LiU researchers have now demonstrated that the material functions in a completely different manner than previously believed.

Polymers can be semimetals

Polymers can behave like insulators, semiconductors and metals – as well as semimetals. Twenty researchers, under the leadership of Xavier Crispin, Docent in organic electronics at Linköping University, are behind the breakthrough published in Nature Materials.

Theory and modelling for organic electronics

The theoretical simulation and modelling of the basic properties of organic materials and devices represents the main focus of the research activity of our group.