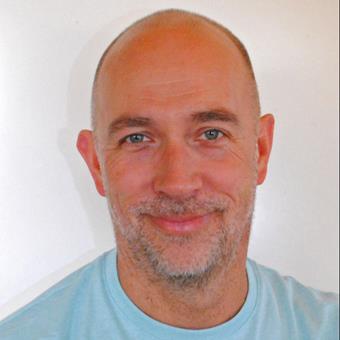 Mats received  his PhD in Culture Studies at Linköping University, Campus Norrköping in 2008. He had previously an MA in History,  and a degree as Upper Secondary School Teacher, from LiU in 2002.

His research deals with historical and cultural perspectives on urban change and development and on postindustrial cities as cultural and social arenas. He is interested in the meaning(s) of place for identity processes and how global discourses and local structures interacts or counteracts in practices of local planning. In a current project he studies the varying roles of culture and how it is perceived, used and communicated in local city development processes.

Mats teaches on several programmes, foremost within the BA Social and Cultural Analysis, and the MA-programme Social and Welfare Studies and also in several course at the teachers college.

The Social and Cultural Analysis programme focuses on modern society and its´changes. You will study peoples´ varied living conditions, as well as political, social and ethnic identities and conflicts.

How teachers create pedagogical relationships with the pupils and how they use these to motivate the pupils to learn one focal point of the rearch into teacher education  at LiU.