Climate change in a historical perspective

How do you estimate historical changes to the climate? And what effect have these had on humanity? This was a central question in a keynote speech at FoES’s digital autumn meeting on 24 November 2020. 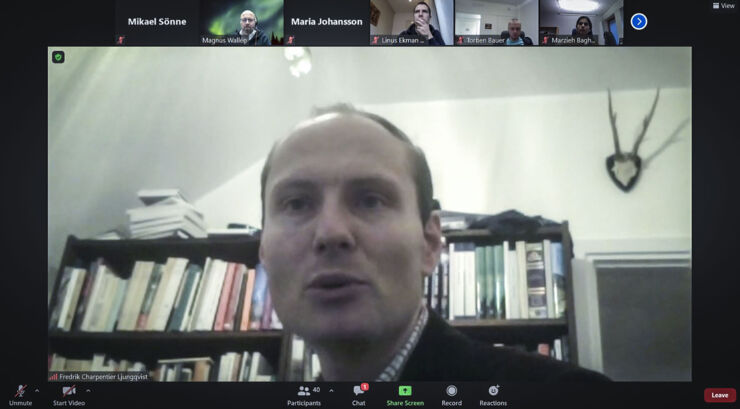 Some 40 doctoral students and senior researchers logged on to a virtual conference for the members of FoES18 and FoES20. The morning was dedicated to discussions and short presentations of ongoing research projects, and later on in the meeting, the Swedish Energy Agency gave a presentation.

Keynote speaker Fredrik Charpentier Ljungqvist is associate professor of history and physical geography at Stockholm University’s Department of History, and affiliated researcher at the Bolin Centre for Climate Research.

There’s no doubt that the climate varies over time – for instance, researchers speak of the “Little Ice Age” (1300 – 1900), but it’s difficult to reconstruct how much the temperatures have fluctuated. A commonly used method is to study the annual rings of trees.

“One problem is that our data contains so much noise, that is, unexplainable variations. And if the temperatures have varied between, for instance, 1 or 0.2 degrees Celsius, there will be a considerable difference.”

Further, the historical extent of climate change has direct links to today’s debate about global warming.

The other question – how does the climate affect history – is easier to answer, at least in certain fields. Historical research shows clearly that the climate affects both harvests and the price of food, and consequently also health, life expectancy and birth rates.

“By studying skeletons, one can even see how people’s height has changed”, he says.

“It’s also clear that historically, cold has been a much greater problem than heat or drought.”

And various researchers have hypothesised that climate change has contributed to social and political changes, and even to war between countries. But in those cases, there is little evidence to demonstrate a correlation”, according to Fredrik Charpentier Ljungqvist.

Although some historians were interested in the significance of climate as far back as the early 20th century, there was widespread skepticism about studying the correlation with societal changes. One reason for this was the difficulty in estimating historical climatic variations. However today’s problem with the greenhouse effect has greatly increased the interest in historical perspectives, in particular how societies are affected and the resilience they have had. 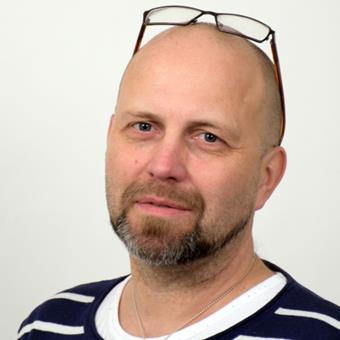 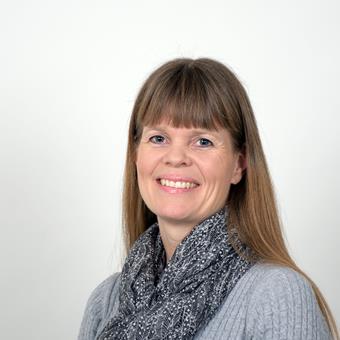 Read more about the Graduate School

Graduate School in Energy Systems purpose is to increase understanding of how energy system depends on the interaction between technology and society's regulatory framework, policy development and operators interests and behavior.