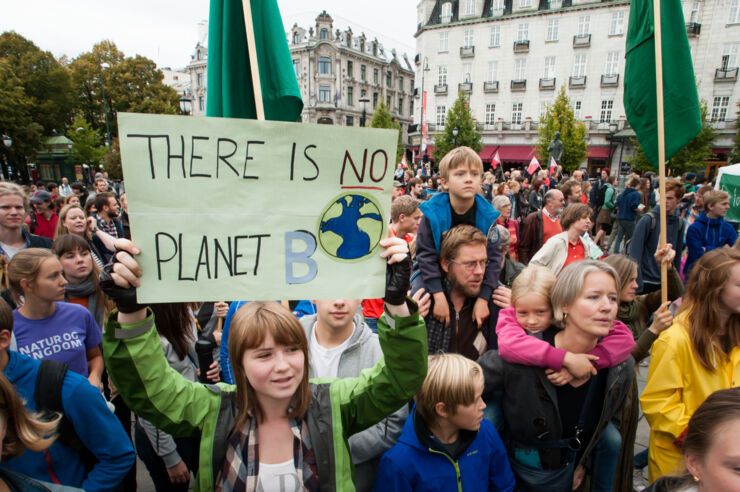 Citizens under the age of 18 do not have the right to vote in Sweden. Photo: The People's Climate March", Oslo, Norway. rrodrickbeiler

“Our democracy does not involve only inclusion: exclusion is also a factor. The right to vote has always been subject to limitations. And it remains so today”, says Jonathan Josefsson, assistant professor in the Department of Thematic Studies, Linköping University.

Who has the right to vote is linked to the idea of who is “appropriate” in different periods. Before women gained the right to vote, they were considered to be irrational, incompetent and too poorly educated to take decisions about something as important as politics.

“The arguments for denying women the vote are extremely similar to the arguments used today to explain why children and young people are not allowed to vote”, says Jonathan Josefsson. 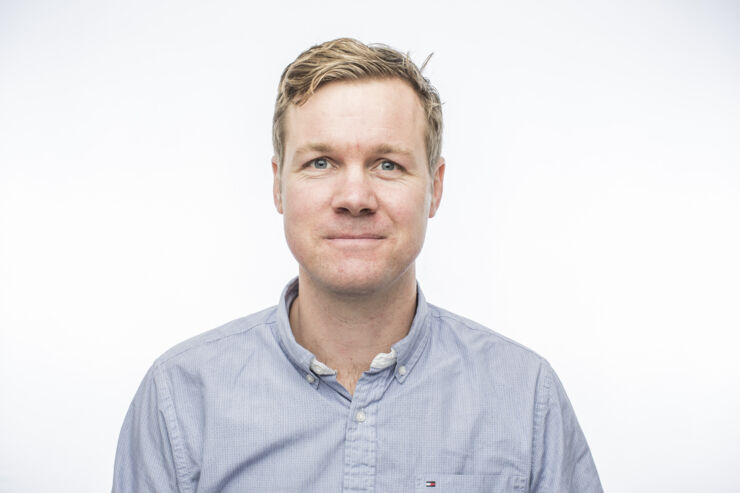 Jonathan Josefsson conducts research into the citizenship of children and young people in contemporary democracies. He is a member of the “Universal suffrage? Voting restrictions and disenfranchisement in Sweden after 1921” research project, where, together with colleague Bengt Sandin, he studies the political debate around age and the right to vote in the 20th century. He believes that it is important to celebrate the centenary of women gaining the right to vote. At the same time, he points out that many groups remained for a long time – and some still remain – without the right to vote.

“It’s extremely important to be self-critical at a jubilee. It’s a good opportunity to reflect about one’s assumptions. Who gets to vote today – and who doesn’t? On what grounds? And whose voting rights are limited by various practical and structural factors?”

Young people lost it when women gained it

We see that even after 1921, when women voted for the first time, restrictions in the right to vote have been in place. Those in prison were not permitted to vote until 1937, and the poor remained disenfranchised right up until 1945, since it was considered that they were incapable of taking decisions that concerned society and the public good. It was not until 1989 that legally incompetent persons could vote.

A group of people who have had the same right to vote as anyone else, while at the same time being unable to exercise that right, are travellers. Municipalities sometimes prevented travellers from registering as resident, which in practice meant that they could not use their right to vote.

Two groups that cannot vote in national elections today are people who live in Sweden, but are not Swedish citizens, and people younger than 18 years. People without citizenship who have been registered in Sweden for at least three years can vote in regional and municipal elections, while people under 18 cannot vote at all.
In several other countries, however, such as Austria, Bosnia and Herzegovina, Argentina, Brazil and Jordan, children and young people older than, for example, 16 years can vote in national and local elections.

“Sweden makes a big thing of being a country that protects the rights of children. Even so, it’s accepted that various institutions look after children’s rights, and young people are not given the right to express their own political opinions by voting.”

Jonathan Josefsson believes that in Sweden we take for granted the limitations on the rights of children and young people to vote.

Thus, looking back over the past 100 years shows that different groups have at different times been allowed to cast their votes. Many have been included among those allowed to vote, but it’s not obvious that democracy is solely inclusive. Earlier in 2021, Jimmie Åkesson (SD) suggested that only Swedish citizens should be allowed to vote in elections.

This would mean that all those who live in Sweden without being Swedish citizens, who previously have been able to vote in regional and municipal elections, would lose this right. Also in the US, we are seeing a heated political conflict about the right to vote in both national and state elections.

“Many people believe that democracy can only increase, but this is not something we can take for granted. At the moment, we can see in some cases that democracy is in retreat, or at least not advancing.” 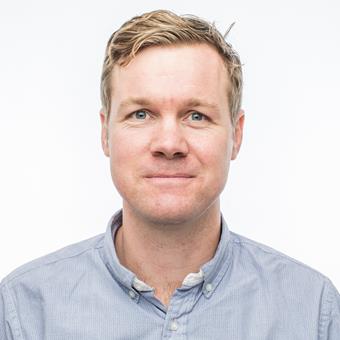 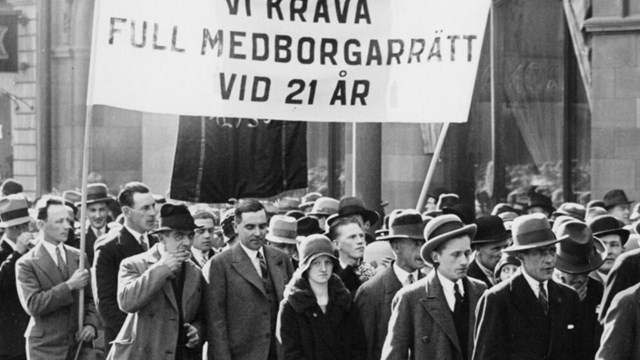 Universal suffrage? Voting restrictions and disenfranchisement in Sweden after 1921

n 2021 Sweden celebrates the 100th anniversary of universal and equal suffrage. At least, this is what is stated in prevailing historiography. But how universal did the voting rights actually become and how did age play a role in limiting suffrage? 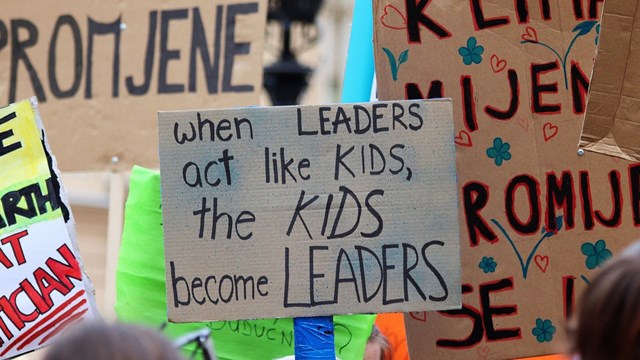