During the pandemic, we have seen how municipalities throughout Sweden have held council meetings in sports arenas or outdoors. They have reduced the number of participants through voter offsetting and – the most important measure – have transitioned to digital meetings at a record pace. One of the consequences of these changes has been a lower willingness of politicians to engage in debate. 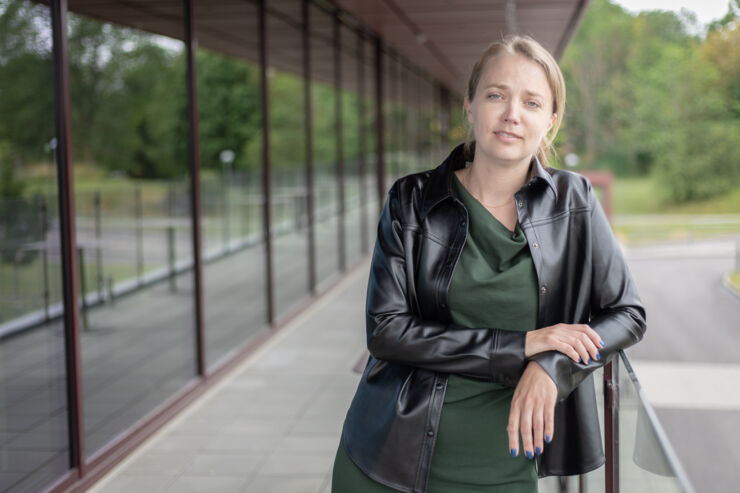 How has municipal self-determination, one of the most important factors in the Swedish democratic model, been affected by the coronavirus pandemic? Have municipal decisions been as thoroughly scrutinised and discussed as previously, or has the sudden and forced transition to remote methods reduced opportunities for citizens to gain insight into important questions and influence the decisions taken? 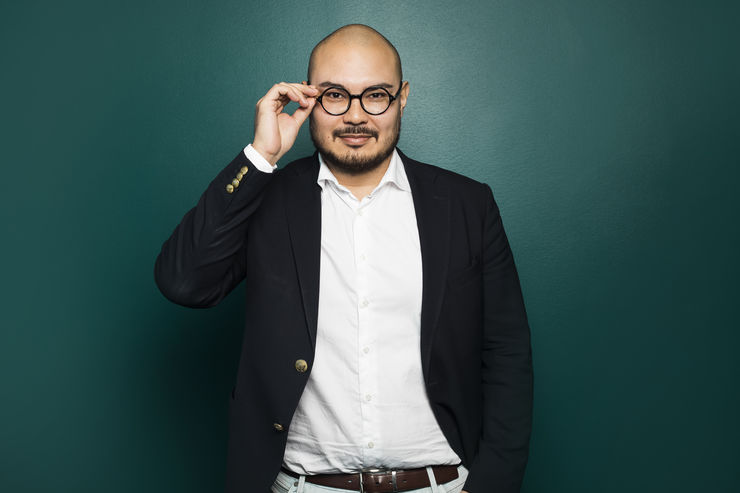 These topics have been investigated by political scientists Fredrik Carlsson, Helena Iacobaeus and Elin Wihlborg from the Department of Management and Engineering at Linköping University, who have published their conclusions in the article “Democratic decisions during Covid-19”.

The article’s subtitle, “Digital tools for adaption”, describes what in many ways can be said to have been the ambition of the municipalities investigated – to continue operations and hold the same meetings as previously, using a large component of new digital aids. Even though many municipalities had experience of using digital channels and meeting formats before the pandemic, the reconfiguration required during the pandemic led to a huge leap forward in both technical and organisational aspects. The use of remote methods came suddenly and was forced on the municipalities, which opened significant opportunities for custom-built, in-house solutions.

“The municipalities possess a high degree of self-determination, and legislation that was introduced several years ago makes it possible for their political committees to carry out meetings using distance mode”, says Fredrik Carlsson.

“Within the framework of the Swedish Local Government Act, each municipality takes its own decision about how meetings of these bodies are to be carried out, and which technical aids are to be used. Since the transition to working from home and digital meetings took place so rapidly, the municipalities we looked at seem to have used already existing systems to a large extent. Employed personnel and political secretaries played important roles in enabling the transition to proceed smoothly for organisations and elected individuals.”

During the pandemic, some stories of “technical accidents” have spread. Digital meetings in which the participants could neither see nor hear each other and did not know who had the right of address, and council meetings in which voting was to take place by acclamation, which was, however, made impossible since the sound from all participants could not be transferred at the same time. The authors conclude that technical factors have in some cases been barriers to the decision-making process, and that the choice of technology is in itself a question with democratic implications. Technology is not neutral: it determines what, how and who is to be heard. 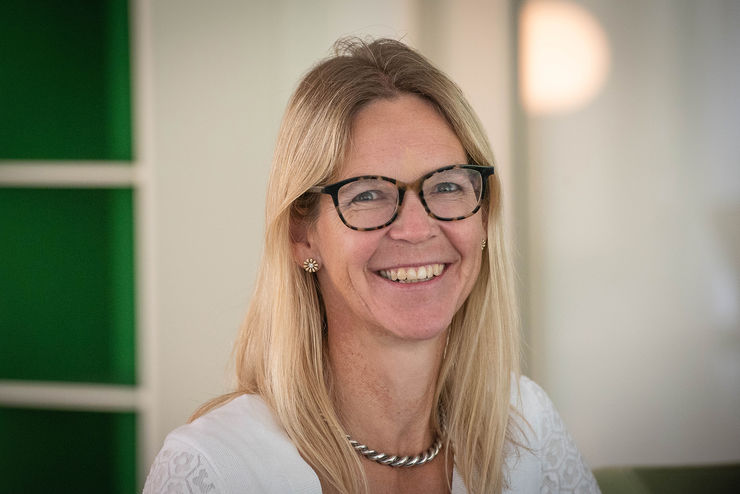 Other barriers brought by the pandemic are organisational barriers. Many municipalities, in their ambition to avoid cancellation and instead reconfigure planned meetings, adapted to participation using remote methods. Measures included shortening the duration of meetings, removing many questions from the agenda, and giving priority to questions for which a decision could no longer be delayed.

Further, many municipalities chose to reduce the number of council meetings using voter offsetting, and this, in combination with other measures, meant that political debate lost something of its fervour. Not only is it difficult to maintain life in political debate in such circumstances, but also many municipalities attempted to tone down party politics. Players are expected to declare a ceasefire, in some form, during a pandemic.

“It’s a natural reaction to an emergency to allow burning questions to come to the fore, and this occurs to a certain extent at the expense of long-term questions and some issues that are politically controversial”, says Helena Iacobaeus.

“Our results don’t allow us to conclude that any particular parties have been disfavoured, but we can say that it has not been easy for some of the smaller parties to promote their policies during this period.”

We see that one of the consequences of the pandemic for democracy has been less debate between politicians. So what advice do the political scientists at LiU give to counteract this?

“All of us can learn from this period when a great deal has changed in a short time relating to how we live, work, move in society and take political decisions”, says Helena Iacobaeus.

“In practical terms and in this particular context, the municipalities can learn from each other about how to hold meetings using remote methods, such that it won’t be necessary in the future for each one to find the balance between technology, the administrative aspects of meetings, and legislation. As researchers, we would like to see more analysis of how digitalisation opens new possibilities for municipal self-determination.” 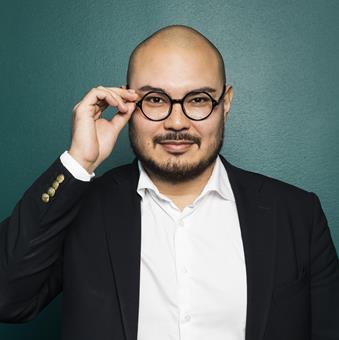 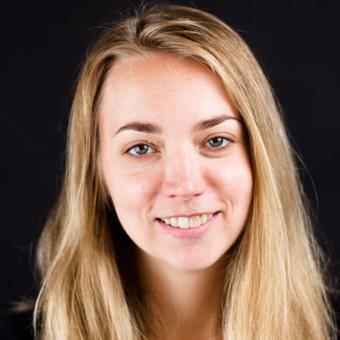 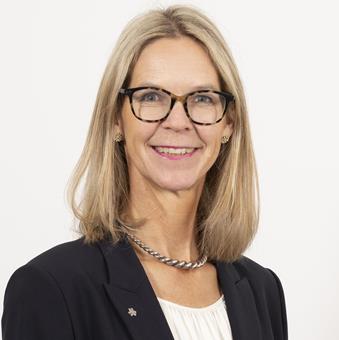