Ageing and participation among people with intellectual disabilities, living in group homes

The objective of the project is to study participation in Group homes among older people with intellectual disabilities.

Group homes here means housing under the Act concerning Support and Service for Persons with Certain Functional Disabilities (LSS), and “older people” encompasses individuals above the age of 50. The overall aim is to contribute to the understanding of participation in the home environment as a consequence of ageing and of the physical and social housing context, with respect to the project’s specific target group – older people with intellectual disabilities.

The project, which is due to be completed during 2015/2016, is based on qualitative interviews with and participant observations of older people living in group housing under the Act concerning Support and Service for Persons with Certain Functional Disabilities (LSS), as well as with staff and managers working there.

The results of the project show that there are differences between how older people with intellectual disabilities themselves experience being old and ageing and how this is described by the Group home staff.

The results also show that the themes of ageing and being old are not given any space in the everyday discussions in the Group home, where ageing is regarded primarily as a physical phenomenon. The project’s studies also highlight how the housing unit’s formal organisation culture is weak in relation to growing older and being old with an intellectual disability. This is because the staff feel that there is a lack of preparation, discussion and working methods for how support towards participation is to be offered the older residents. However, the results show that residents’ age is significant for the staff’s conceptions and approach regarding participation among older residents. This participation is described and operationalized in part as a socially contextual doing, and in part as a striving to create a sense of coherence and security in the Group home.

In addition to this, it emerges that the unique experiences of the generation under study – of having lived a long life with an intellectual disability – become significant for how participation features in the Group home and for how it is described by both residents and staff.

‘I sit down opposite Olle at the kitchen table. He is concentrating on skilfully drawing a sunset and sailing boat, a sky with clouds and birds, and a lake with waves. Olle’s right hand is shaking, and I can see that this irritates him when he’s drawing. “How do you feel about getting old?” I ask a little tentatively. “Getting old,” says Olle, “is not much fun.” “How do you mean?” I ask. “It’s lonely,” Olle replies. After that he doesn’t want to speak any more about it with me, which he indicates very clearly. He gives his drawing the title LAKE, signs it and prices it at 9 kronor, 12 öre and 1 krona. Olle gives me the drawing. “Is it good?” he asks.’

Olle is 77 years old. He has an intellectual disability and has spent the better part of his life in various institutions. This brief look into Olle’s everyday life was captured in a group home operating under the Act concerning Support and Service for Persons with Certain Functional Disabilities, LSS (SFS 1993:387). Olle is one of the people who participated in the project “Ageing and participation among people with intellectual disabilities living in group housing”. 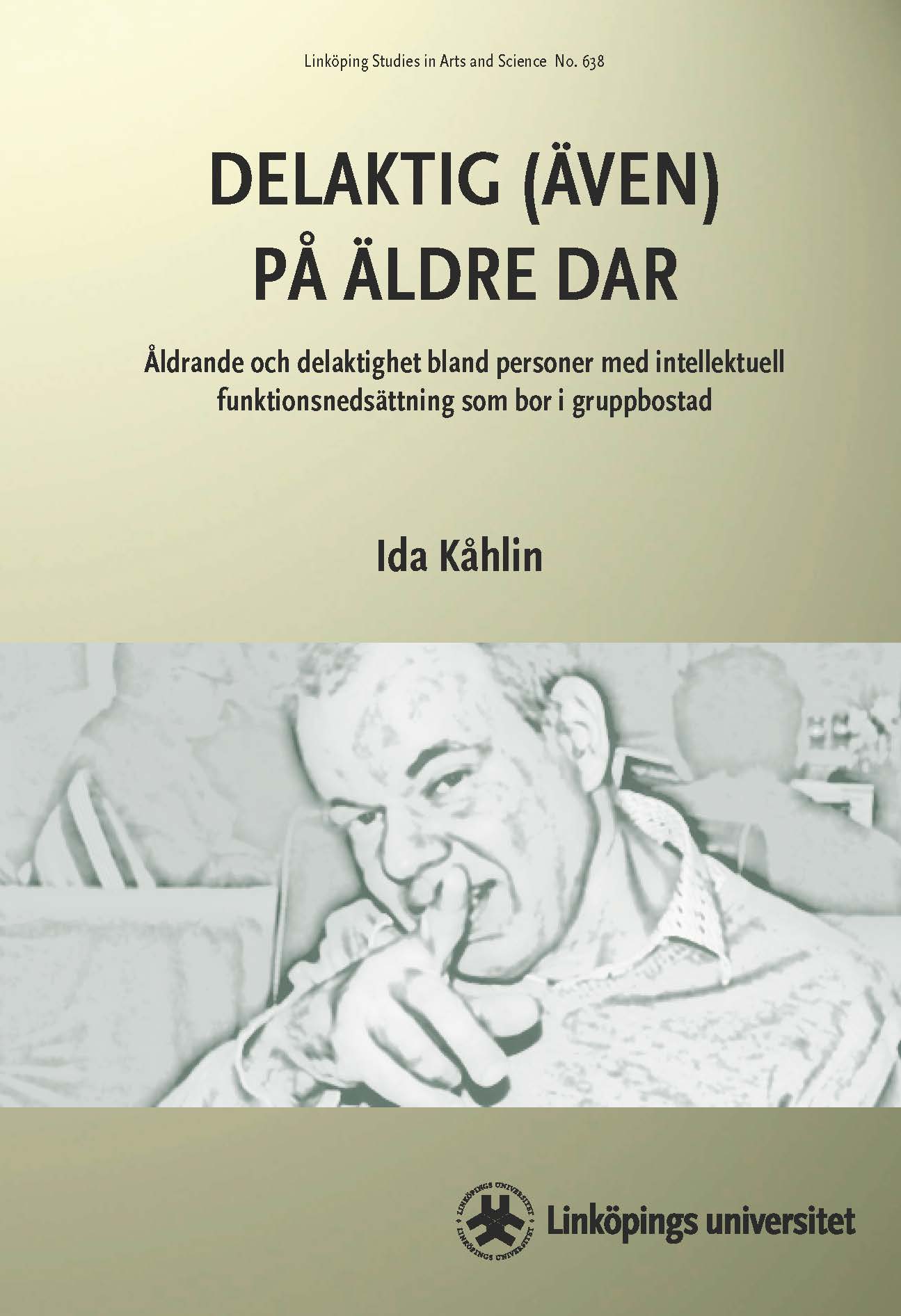 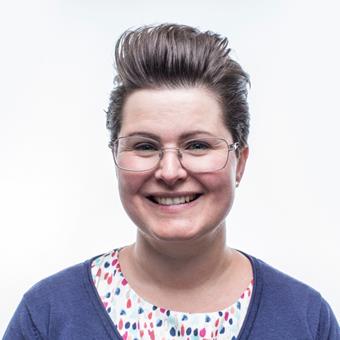 The research concerns everyday life and opportunities for activity and participation in society for different groups of older people. Issues of ageing, participation, remaining at home and technology use are all essential elements of the research.