Many phenomena in the natural sciences minimize some type of energy, often under additional conditions. This can be described using differential equations, which make it possible to study these phenomena and to make predictions without experiments. Such investigations are important for the underlying mathematical theory, e.g. to show that a certain problem has a unique solution. They can also be used to study how well numerical solutions approximate the real solution.

When modelling and simulating real problems one often uses linear models since they are much easier to handle than nonlinear ones. However, the studied phenomena can often be better described using nonlinear equations. The simplest example is perhaps the nonlinear p-Laplace equation which minimizes the energy obtained by integrating the p-th power of the gradient, i.e. of the "higher-dimensional derivative". The p-Laplace equation describes e.g. flows in non-Newtonian liquids, such as ketchup, glaciers and molten plastic. One can, for example, design the mold for plastic products in this way or predict the movement of glaciers. 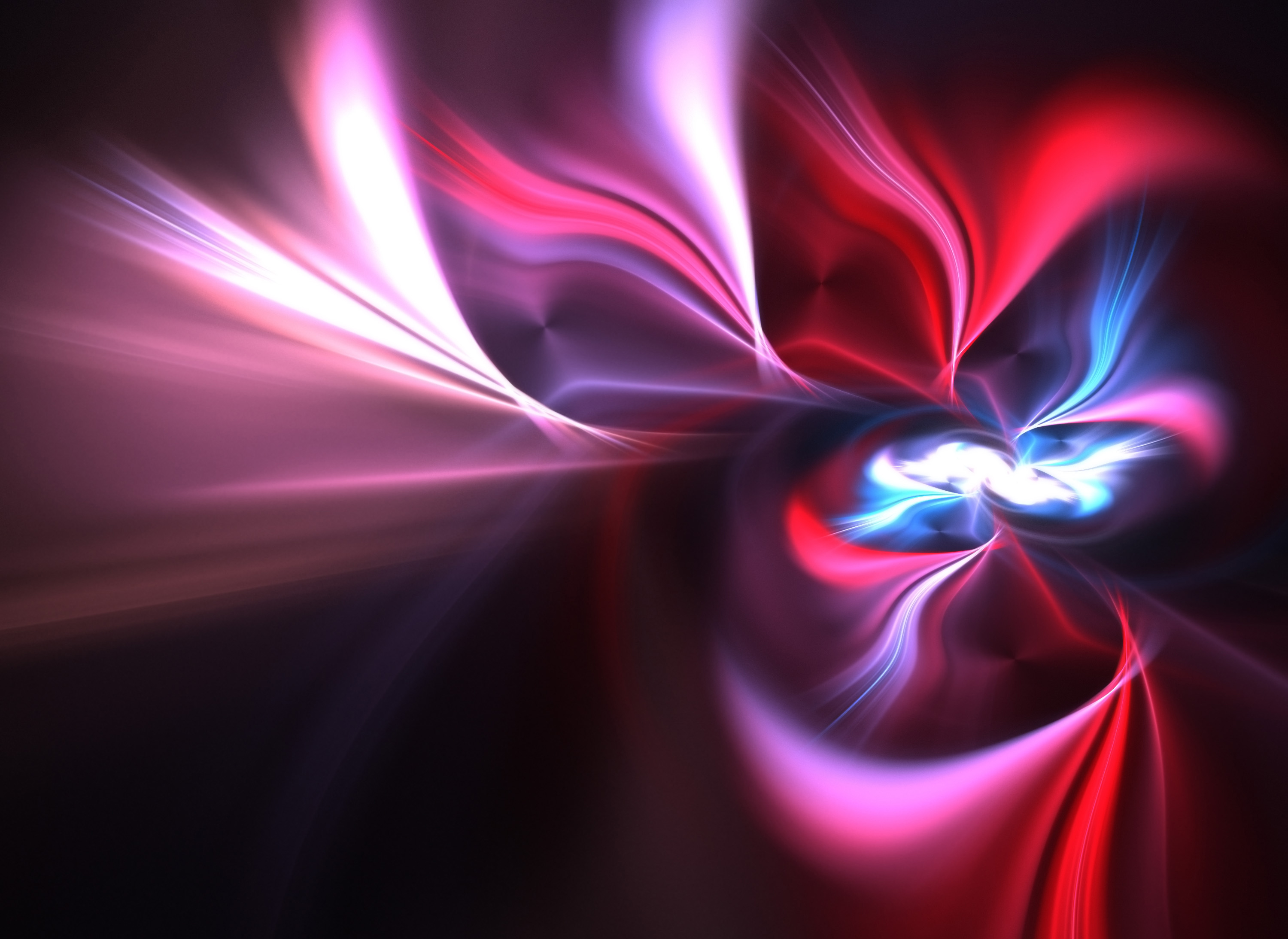 Some applications require more general minimization problems, where energy is measured in other ways than through an integral. We also study quasiminimizers which "almost" minimize the energy and enjoy an interesting robustness which may be useful for simulations. Our focus is on the fundamental mathematical questions, but a good theoretical understanding is also necessary to make relevant and useful models and for successful future applications. 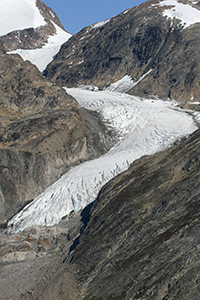 In the so-called Dirichlet problem one seeks solutions of various equations with given boundary data. We study for example the influence of small perturbations of the data and of other parameters on the solutions. Since many phenomena can only be measured on the surface, this gives us better knowledge of the inside of the material. We are, in particular, interested in situations with complicated structure and irregular data. For example, there may be cracks in the material (plastic/glacier) whose sides do not communicate with each other and hence the solutions can behave very differently on the two sides. Similarly, some parts of the boundary can be difficult to access and we show that they then have little (or no) influence on the solutions. In that case, the data on these parts of the boundary can be regarded as negligible. 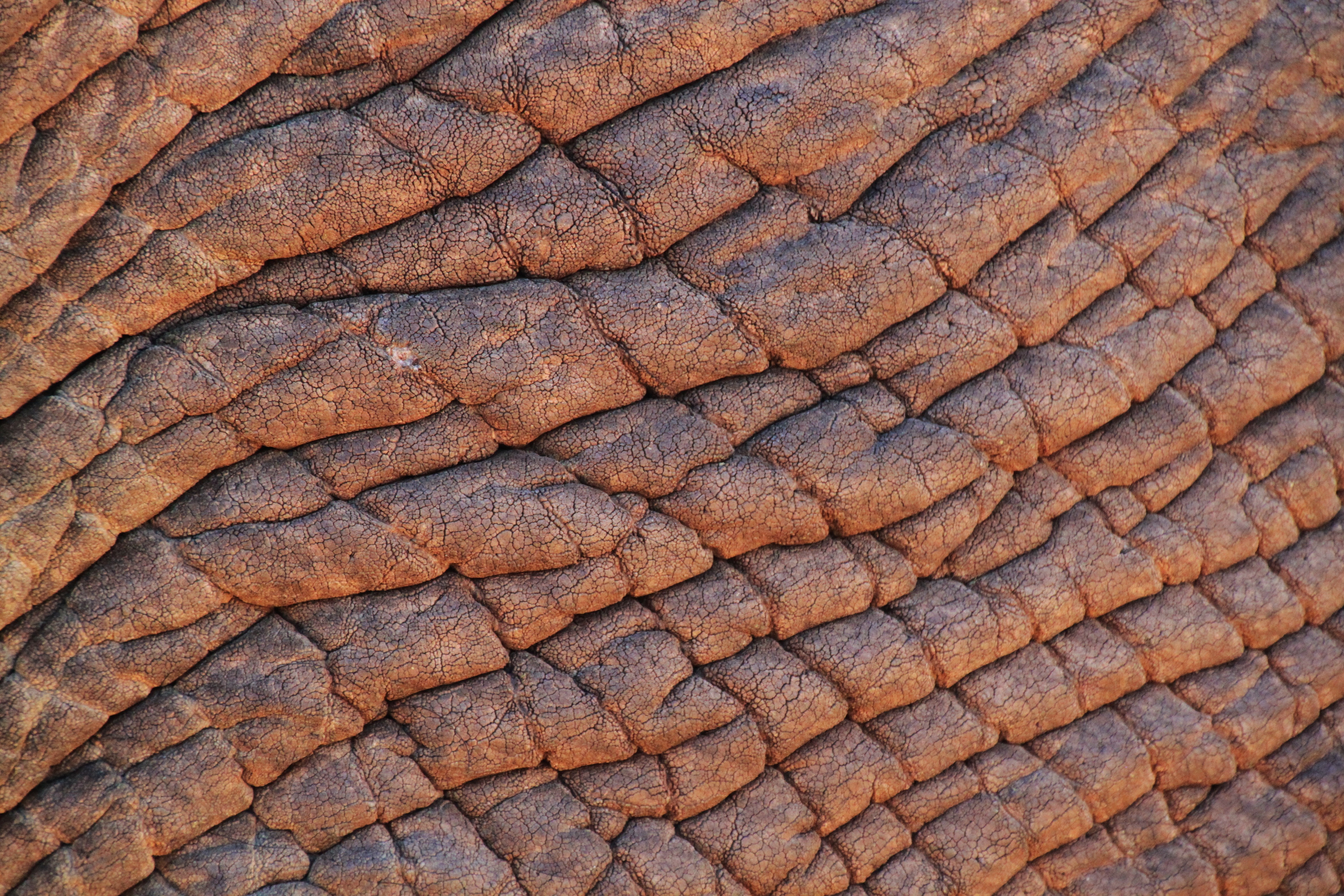 To treat the above mentioned situations and to solve the Dirichlet problem with very general (e.g. discontinuous) boundary data, we want to see the boundary in different ways and describe such phenomena 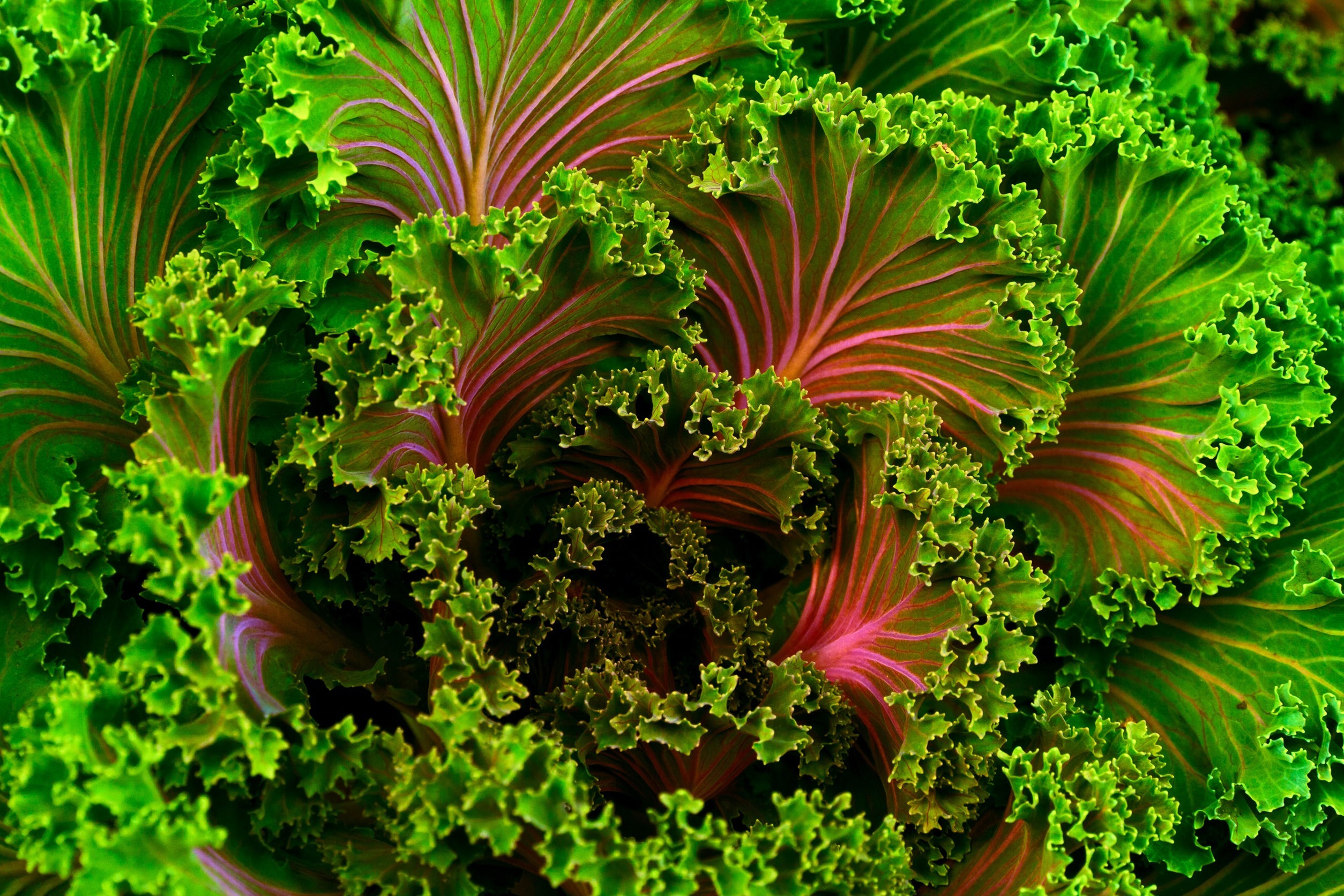 geometrically. This can be done by "slightly distorting" the distances near the boundary while preserving the minimized energy as well as the equations (at least locally). This approach requires that the differential equations be considered on rather general (so-called metric) spaces where distances between two points are always defined but not the directions as in our usual space. Such spaces can be very irregular and resemble fractals (e.g. an eroded rock, a coastline or a bacterial colony).

Since directions are missing in these spaces, derivatives are difficult to define and differential equations are most often treated through minimization problems. Many differential equations that have earlier been studied on surfaces, manifolds, fractals and graphs can be included as special cases in this theory. Because of the lack of smooth structure, completely new methods and ideas are often needed, which have turned out to be useful and have led to new results even in our usual 3-dimensional space. In fact, most of the problems we study are open there as well.

Traces and relations between spaces 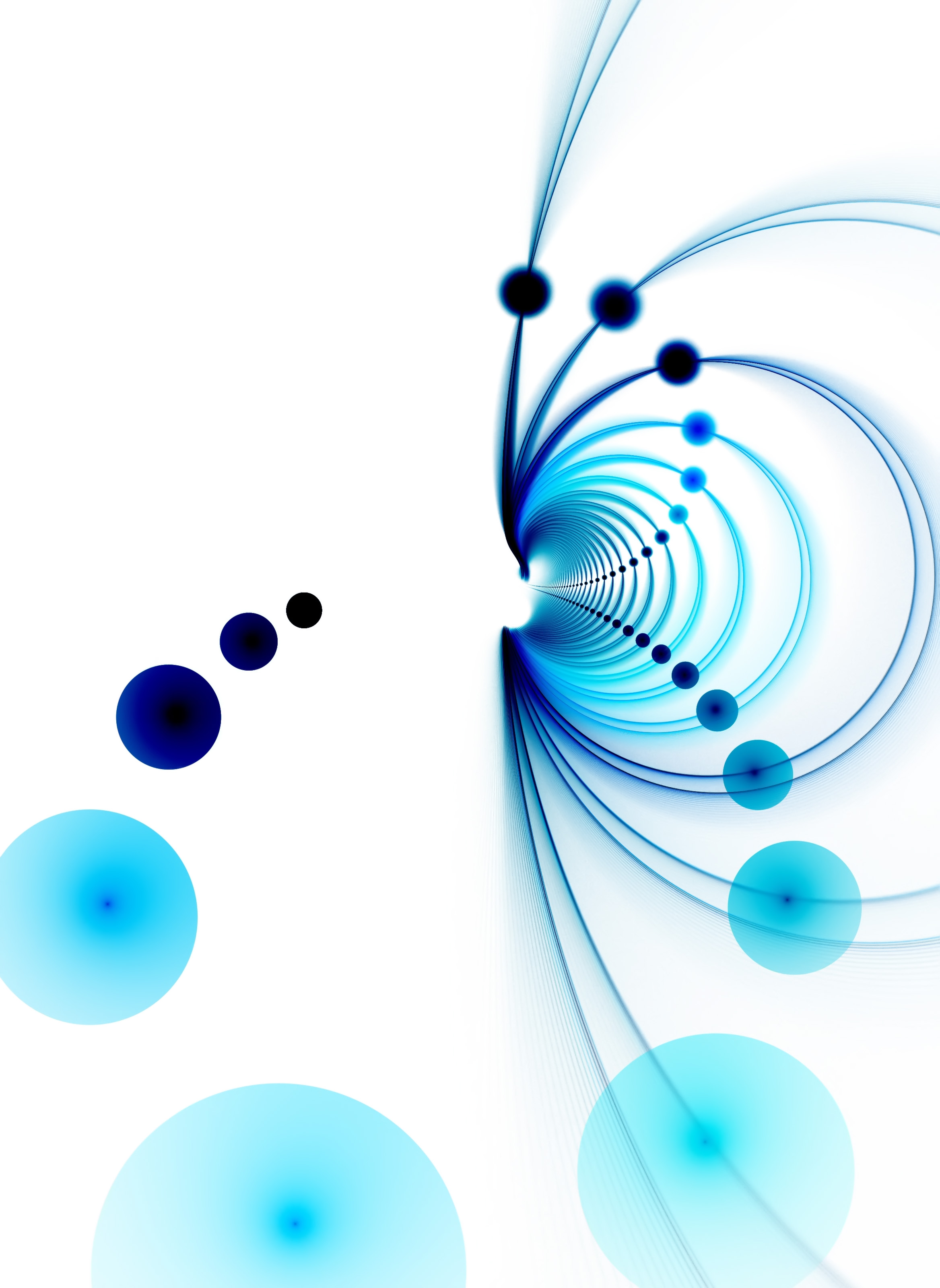 Some metric spaces are easier to study than others. To make use of this, we consider mappings between metric spaces with various properties. An example of such a mapping is the stereographic projection which maps the round and bounded sphere onto the flat but unbounded plane.

For a fruitful mathematical theory on such spaces one needs to understand how various objects transform by these mappings, for instance whether certain geometrical and analytical properties are preserved or if functions with certain behaviour map to functions with similar or other properties. For example, solutions of a differential equation can be mapped to solutions of another equation, which may be easier to study and contributes to the understanding of the original equation.

We also study connections between spaces and their boundaries, which in turn are interesting objects, often fractals. Conversely, for various fractals it is possible to construct well-behaved spaces whose boundaries correspond to the original fractals. Fractals are often difficult to study but their analysis is made easier when seen from the associated well-behaved space. We are e.g. interested in characterizing when functions on the boundary have suitable extensions to the surrounding space, and conversely when functions defined on the whole space leave traces on the fractal boundary, and how their properties depend on the original functions. Such trace theorems play an important role e.g. for the boundary value problems for partial differential equations.

Contribution by a guest professor

Analysis on metric spaces has undergone a rapid development during the past 25 years and our group has contributed with several results. We have also written a book which develops this theory from scratch. Earlier, the results in this area were scattered in various research papers and some were not published at all.

Our research has been supported by the Swedish Research Council (Vetenskapsrådet) through a number of grants. For 2017-2018 we also obtained a 1,5 MSEK grant from the Knut and Alice Wallenberg Foundation to invite guest professor Nageswari Shanmugalingam from Cincinnati. She is a world-leading expert in our research area and has collaborated with us for a long time. 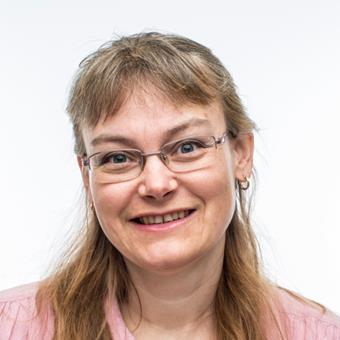 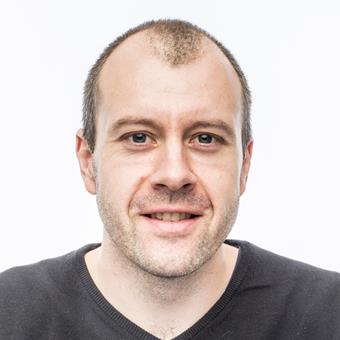 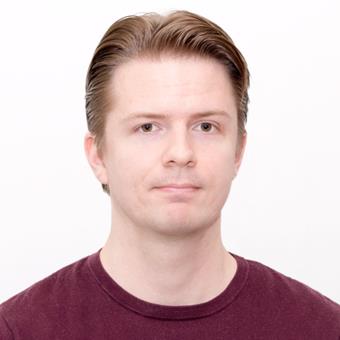 The research group is mainly interested in analysis on metric spaces, and in particular nonlinear potential theory associated with p-harmonic functions and quasiminimizers in Euclidean and metric spaces.