Psoriasis is a common skin disease affecting about 3% of the population. It is an immunologically mediated, autoimmune disorder occurring in genetically predisposed individuals.

It is sometimes associated with conditions affecting other organ systems, notably arthritis. Psoriasis is also to a certain extent associated with other serious medical conditions such as diabetes and coronary heart disease. The relationships to these conditions, often referred to as comorbidities, are not well understood and needs further study.
The psoriatic skin lesion shows an excessive proliferation and disturbed differentiation of epidermal cells and new vessel formation in the underlying dermis, a combination of changes reminiscent of those seen in cancer. Importantly however, the epithelial proliferation in psoriasis remains under strict control while the hallmark of cancer is its lack of epithelial growth control.
Our research program has been made possible by a generous donation from the Ingrid Asp Foundation. Our ultimate goal is to obtain an improved understanding of the pathogenesis of psoriasis and to find new modalities for its therapy

Psoriasis is a heritable, autoimmune disease characterized by a marked local inflammation, enhanced cell division, increased blood vessel formation and disturbed cell differentiation.
The research of the group is focused on investigating the disease in terms of these components and includes studies of local and systemic immunological mechanisms, mechanisms behind blood vessel formation, cell differentiation and apoptosis, underlying genetic components and co-morbidities in psoriasis.

For this purpose, a large and well-characterized patient material has been collected consisting of plasma and serum, isolated leukocytes, skin biopsies, isolated keratinocytes and DNA. In addition, several human cell lines and isolated primary cells are used. 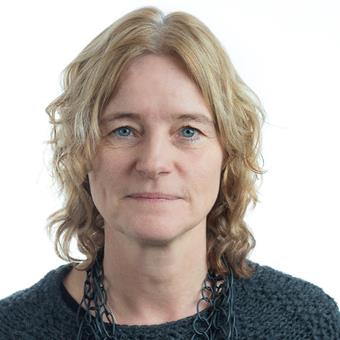 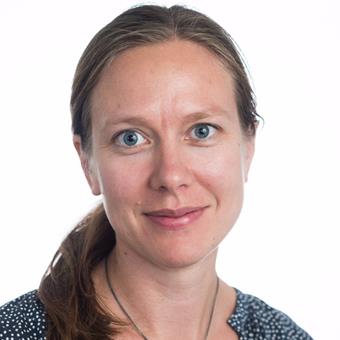 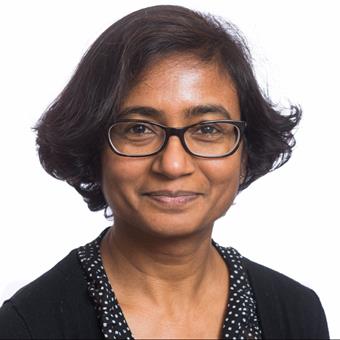 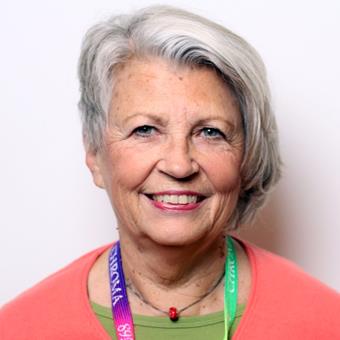 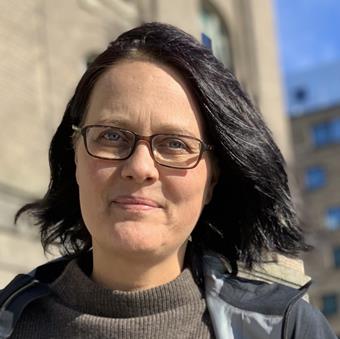 Read more about our psoriasis research

We are studying the pathogenesis of the disease in experimental systems using broad cell biological techniques. Special interest is devoted to psoriasin which is a small protein...