IT governance and organisational culture

IT governance is the art of managing IT som that it adds as much value to the operations as possible.

At LiU, we work in close collaboration with public sector and private sector organizations to study the governance and management by and of IT. We want to contribute to knowledge of how IT systems are developed and used by people in organisations and in society. A vital part of the research is the study of the interaction between person, technology and organisation.

Our research includes several subprojects and initiatives in Swedish government agencies, often with heterogeneous operations and responsibilities. We analyse for example the users of a management system, and study their perspectives and professions related to IT artefacts.

Another field that we study concerns how digital services are developed in a broader perspective in which several stakeholders are represented and in which many goals and perspectives must be considered in a process of development. 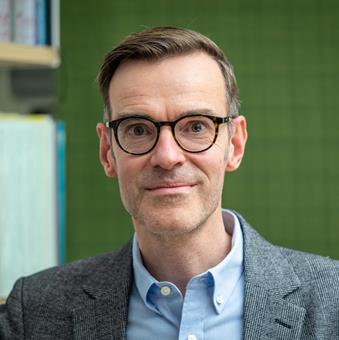 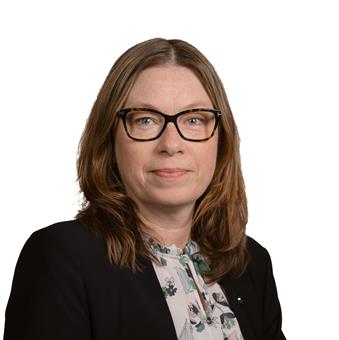 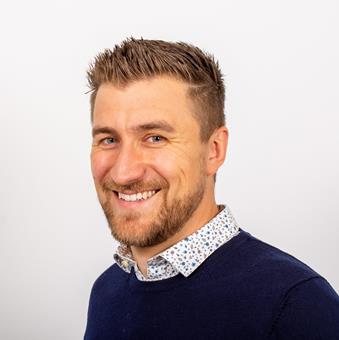 Linköping University is a national leader in research on the use, evaluation and development of e-government and e-services in the public sector.

Research on IT governance strengthens the inner vitality of organisations

Research into IT governance and IT management at Linköping University has resulted in the Pm3 governance framework. The framework was commercialised in 2006, and in 2010 it was industry leader in Sweden.

The division of Information Systems and Digitalization conducts research and offers courses at undergraduate and graduate level within the information systems area. The division is part of the Department of Management and Engineering.