With our technology it is possible to measure, regulate and even send alerts, for example, for water or energy consumption, carbon dioxide levels, particulates, temperature, humidity, levels of volatile organic compounds and much more.

The sensors can also be used for indoor positioning. All data collected can be stored in the cloud, and it can be read via a simple web interface on a mobile phone, a tablet or a computer, wherever you may be. They can be integrated into existing systems and the platform is open for anyone who wants to develop applications. No cable laying is needed, since the system is wireless.

The sensors are used for measuring and regulating air and humidity in churches and monitoring energy consumption in a shopping centre in Norrköping, and they are keeping a watchful eye on refrigeration and freezing at Kolmården Wildlife Park.The systems are used to regulate air-purifying plant walls and ventilation in the buildings of LiU Campus Norrköping, and they also monitor particulate and carbon dioxide emissions out on some of the city’s streets. Research in the “Smart City with the Internet of Things” project is funded primarily by the Norrköping Research and Development Fund and by the Swedish Energy Agency. 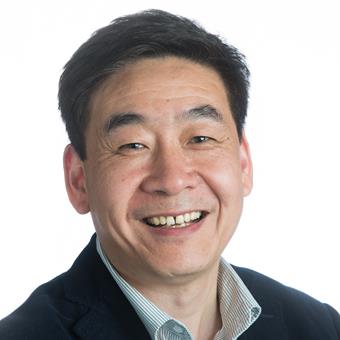 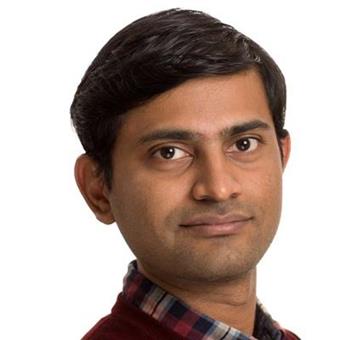 The first workshop of the Smart City & Digital Sovereignty research network is over. The two days included presentations from the invited speakers on a wide range of issues related to data and our digital lives in smart cities.

The second workshop of the Smart City & Digital Sovereignty research network will be held on 13-14 June 2022 in Norrköping in collaboration with the "Sustainability means inclusivity" closing festival.

Next: The smart city

"Give us the problem and we’ll solve it." Professor Shaofang Gong and his research group reported the findings from the “Smart City with the Internet of Things” research project to a well-attended meeting.