SSI – The school setting interview – development and use

SSI is intended for children and young people from about 7 years of age and up. It focuses on how factors in the surroundings affect the pupil’s activity and participation in school.

One emphasis is on developing BAS/SSI and testing the interview instrument’s validity and reliability. We also look at similarities and differences in results from child interviews and teacher interviews. Do teacher and pupil agree, and do they prioritise the same areas for adaptations in school? How does that reflect on BAS/SSI’s reliability and usability?

In the other emphasis we focus on the results of BAS/SSI, and study school environments in Sweden as well as abroad on the basis of the needs of different pupil groups. In that way we can compare schools’ preparedness to receive pupils with functional disabilities, and see whether there are certain pupil groups or areas in school that need to be prioritised regarding adaptations and support. For example, results show that schools should develop their support to children with psychosocial difficulties, and that many pupils would like support in getting involved with and keeping track of all the activities and tasks at school.

Assessment and adaptation in the school environment

The SSI instrument comprises 16 questions about everyday school activities in which pupils may need adaptations in order to be able to participate. Each question is assessed on a four-point scale, with the pupil and interviewer together rating how the pupil’s ability corresponds to the current school environment.

The instrument was developed with the aim of facilitating planning, in consultation with the pupil, of support and adaptations in the school environment. BAS/SSI can also be used by special needs teachers, special needs educationalists and other professions that focus on the pupil’s activity and participation in school. The instrument has been tested for reliability and validity, with good results.

The requirements for learning to use SSI are use of the manual, knowledge about the Model of Human Occupation (MOHO), and applying it in practice.

The new Swedish version of SSI has updated theoretical sections and an added charting of the questions in relation to ICF. It also has a new look, and the instrument now contains examples of young people with neuropsychiatric disabilities.

There is also a new English version of BAS, the School Setting Interview (SSI), which is available to order.

A two-day course will be held in Stockholm during 2015, but at the time of writing no dates had been set.

The course will be arranged by Swedish Association of Occupational Therapists (FSA).

MOHO, the Model of Human Occupation, is the shared theoretical framework for the instruments AWC, AWP, WEIS and WRI. 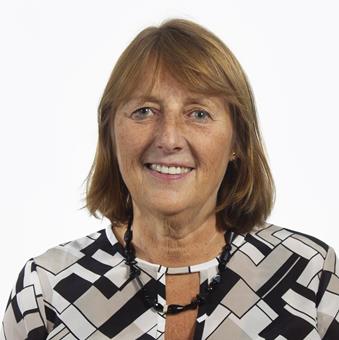