Hollywood police films have shown it for years – now it might soon be possible in real life. Recognising faces with the aid of surveillance cameras and matching the results with a police register. The technology is already available, and has been demonstrated at LiU. 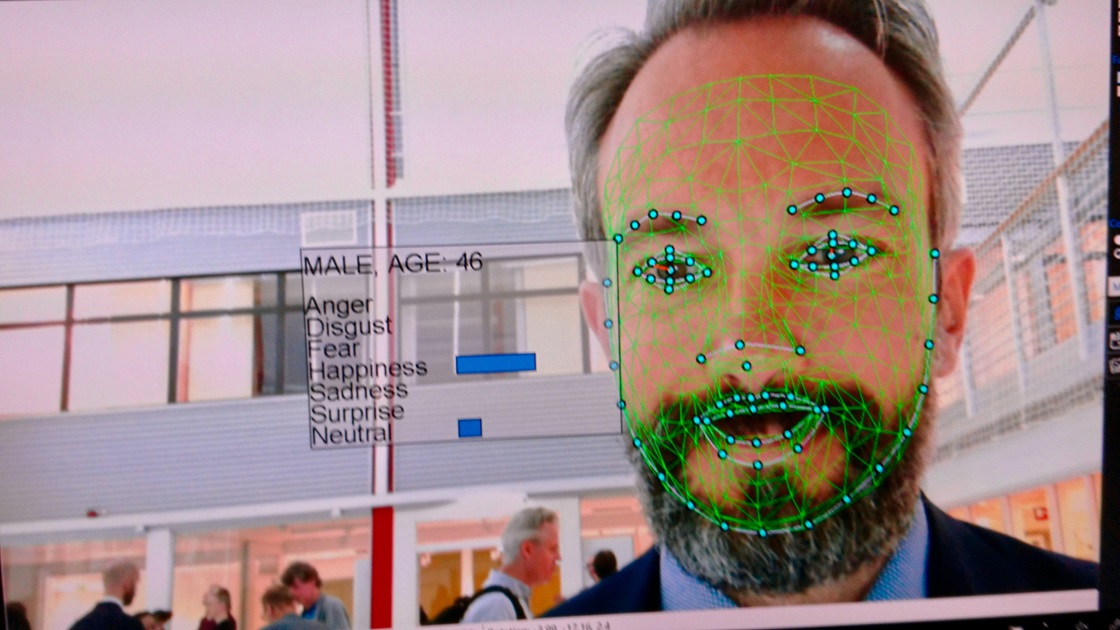 Some people may be surprised to learn that it’s not possible to do what they do in films: to identify someone directly from a CCTV image taken on the street and obtain the personal data of a criminal or terrorist immediately. But a demonstration carried out by the Deep Visual Biometrics project at Linköping University shows that it might soon become reality.

“Development has been really rapid in recent years for systems in which, for example, people’s facial appearances can be learnt from large amounts of data,” says Jörgen Ahlberg, research manager at Visage Technologies, in addition to his work at the Department of Electrical Engineering at LiU.

He has worked with facial recognition for many years, principally within the field of animation.

“It’s now becoming reality, and it’s a case of dealing with around a million parameters to produce descriptions of different types of face. Furthermore, everything depends on the technical quality of the actual images. We can now say that our computers are about as good at recognising people as we are, and this means that the chances of being able to verify the identity of a person from a match in a register are good.” 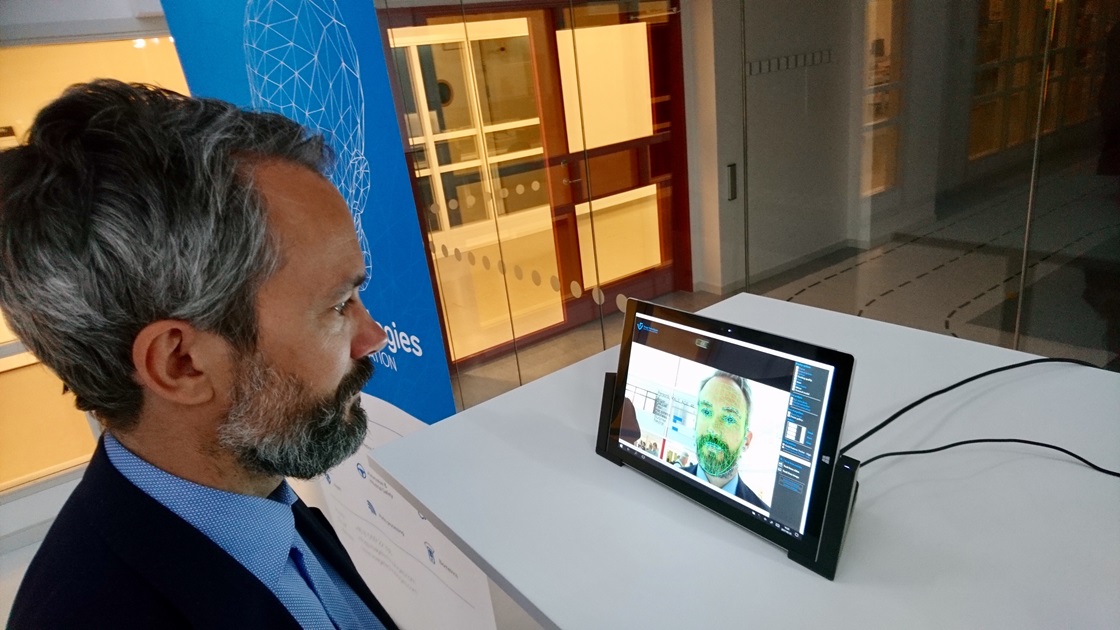 Technology may eventually automate several parts of a police inquiry. It may be, for example, finding and helping to arrest suspects, or connecting evidence to a person and place. There are also possibilities for preventative work by automatically identifying unusual behaviour – such as someone who repeatedly visits a public place without any clear reason, or someone trying to avoid being seen by CCTV cameras. But just because something is possible doesn’t mean that it is desirable, and an inquiry into the use of camera surveillance in fighting crime is to be presented in the near future, with answers to the ethical and legal questions.

“Facial recognition and biometry are useful tools, but we have to find the balance between protecting people and intruding on personal integrity. Surveillance must not be used more than absolutely necessary,” says Björn Hessmo of the Swedish National Forensic Centre (NFC).

“We must ask ourselves how behaviour will be modified if we install more cameras and closer surveillance. Experience with automatic speed cameras has shown that driving behaviour is affected, which is positive. But we don’t want people’s behaviour to be affected all the time. Another key question is whether others, in addition to the police, are to be allowed to use facial recognition. Many companies in, for example, the social media field already record and follow us, trying to find commercial opportunities with new technology. But this is another question for the politicians to answer”, says Tomas Chevalier of the Swedish National Forensic Centre (NFC).

Visual Sweden, which is responsible for the Deep Visual Biometrics project, has been made possible using money from Vinnova. Region Östergötland, the municipalities of Linköping and Norrköping, and Linköping University, together with many other companies and government agencies (such as FOI, the Swedish Defence Research Agency), are behind Visual Sweden. Its task is to unite research and development from different sources, based on the needs of society.

“One such need is the ability to prevent a terror attack. We held a workshop in the autumn of 2016 where Stefan Hector, who leads the National Operations Department (NOA) in the Swedish Police Authority, took part, as did terror expert and author Erik Lewin. The result was this project aimed at being able to identify, for example, terrorists in crowds, and we are now demonstrating how far we have come,” says Anders Carlsson of Visual Sweden.