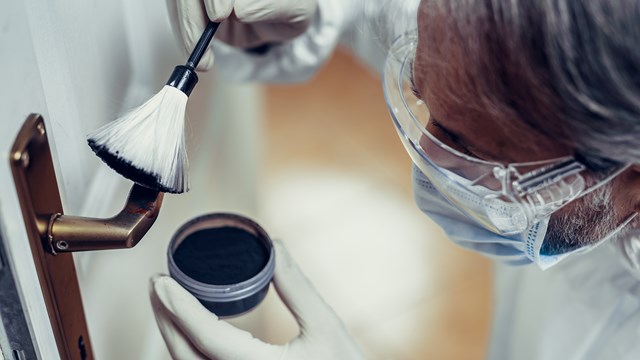 “But a shoeprint at a crime scene doesn’t mean anything if it isn’t seen in a context. A shoeprint in a house where a crime has been committed can be of interest – in Sweden. In the United States people often wear shoes inside, so it’s not necessarily so important,” says Corinna Kruse, senior lecturer in social anthropology at Linköping University.

From crime scene to courtroom


While working on the book Corinna Kruse has followed trials, participated in crime scene investigations and observed the day-to-day work of the Swedish Prosecution Authority and the Swedish National Forensics Centre. She has met police officers, crime scene technicians, forensic scientists and judges. The book shows the complexity of the cooperation between the various professional groups, and how there is sometimes insufficient understanding of what information another professional group needs, when it comes to forensic evidence. 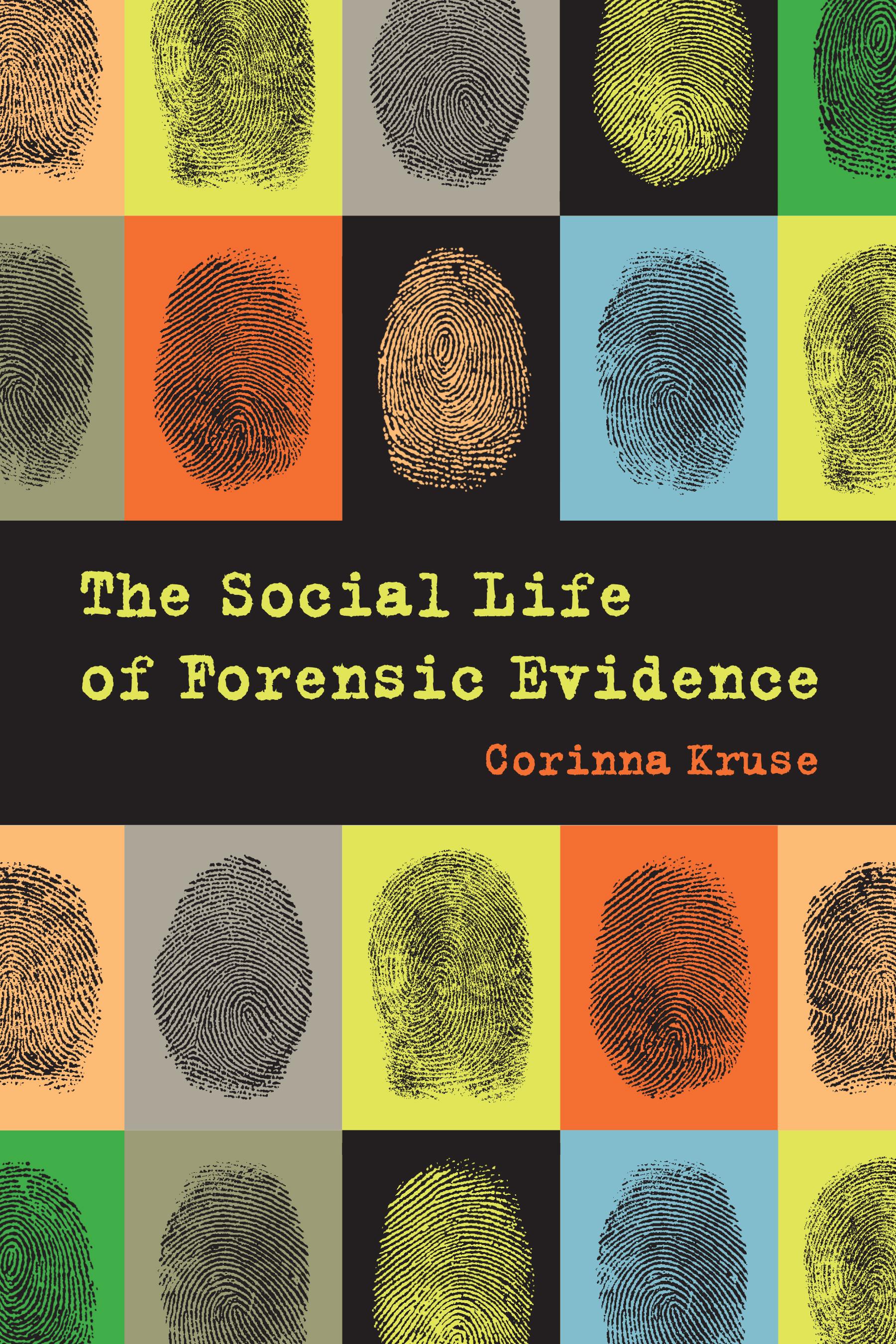 For instance forensic scientists feel that evidence is destroyed when police attend a crime scene, while the police feel that they must deal with witnesses and victims there. Another example is that forensic scientists consider that order forms have not been completed correctly, which at best results in a loss of time and at worst a misunderstanding. A significant error committed during the legal chain may even lead to the trial being cancelled.

“Various professional groups have their own interpretation of forensic evidence – which they should. The challenge is to communicate one’s own knowledge to someone else,” says Corinna Kruse.

How well do various professional groups collaborate, when it comes to forensic evidence?

“It’s hard to say. But my impression is that it works. Courts do make use of forensic evidence, so yes, it seems to work most of the time,” says Corinna Kruse.


A fingerprint is a piece of knowledge

The word “knowledge” is central to Corinna Kruse's research. She doesn’t consider a fingerprint at a crime scene as a thing, but as a form of knowledge. Knowledge that must be transferred from one hand to the next, acquiring new meaning along the way. At the crime scene, in the lab and in the courtroom.

“I'm an anthropologist, not a criminologist. This means I consider forensic evidence from an anthropological perspective. For me, things have a biography,” says Corinna Kruse.

So forensic evidence possesses no inherent truth that can be discovered. Rather, its significance originates in a legal, social and technical praxis.
Previous research has examined how forensic evidence and its credibility is negotiated in a trial. However the focus has not been on the entire “biography” of forensic evidence, from the crime scene to the trial.

“It’s an angle I want to add to the discussion. I hope the book will be of interest to people who work in the justice system.”

But she also believes that the book will appeal to members of the general public who are interested in forensic science, and that it can serve as a counterweight to all the American television series where forensic evidence is described too simplistically.

“I want to show that reality is much more complicated than in CSI.”

In the spotlight: crime 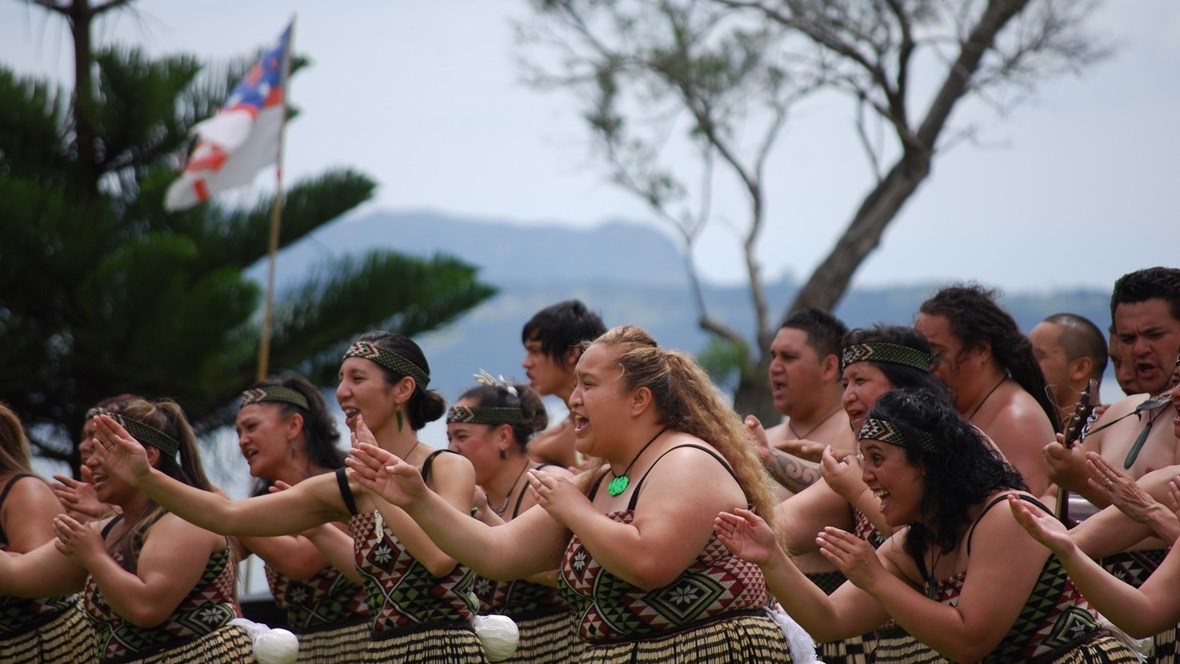 In social anthropology we compare how people live in different social and cultural contexts on earth.