One million electric cars could be charged by households at night with the electric installations that exist today, as shown by calculations carried out by researchers from LiU and VTI. But a broad investment in charging infrastructure is needed. 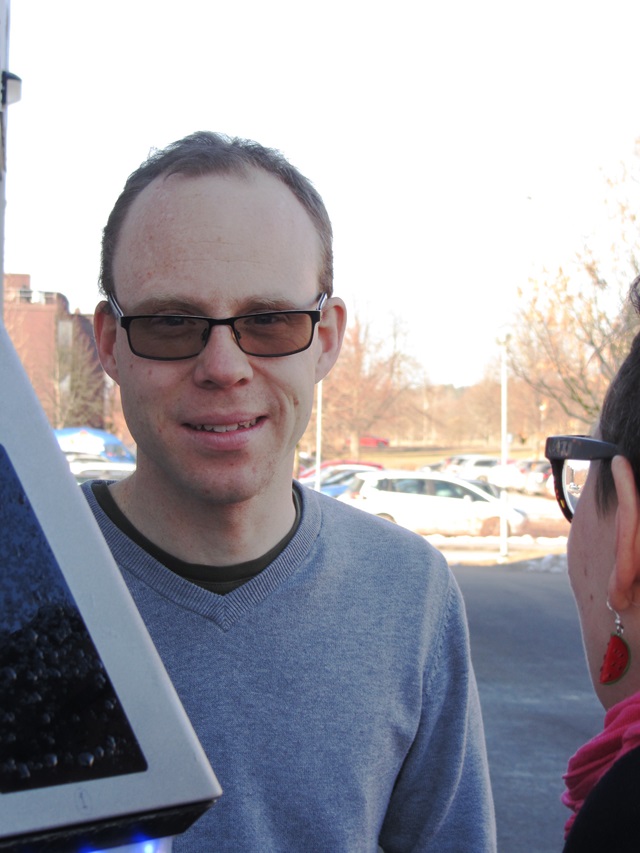 Photo credit: Göran BillesonMost households have fuses for up to 16 A, and in nearly all cases this is more than enough. The power drain, however, peaks and troughs throughout the day; the peaks are in the mornings and when we get home from work in the evenings. Charging your electric car as soon as you get home is therefore not a good idea, as electricity is additionally at its most expensive then. An electric car could also be the item that means a household has to be protected with fuses up to 20 or 25 A. If many households in an area need additional protection, the transformer substation will not be enough and this will lead to higher costs.


Charge when it is cheap

But even this problem has a solution: if instead we spread out the power drain over the day and charge when it is cheap – that is, at night – there is, according to the researcher’s calculations, space for households to charge up to one million electric cars.

“To calculate the households’ power drain, we used data from the consumption of household electricity from Tekniska verken in Linköping. We also retrieved weather data from SMHI to calculate heating needs,” says Christofer Sundström, researcher at the Division of Vehicular Systems.

The research formed part of a larger multi-year project concerning plug-in hybrids and smart “post-carbon cities” that LiU conducted together with VTI, and was funded by the Swedish Energy Agency.

In addition, households have the possibility of reducing their total power drain by pushing a part of their current electricity consumption over to night-time.

“If the household has a normal-sized accumulator tank in its heating system, it’s enough to have an eye on the weather six hours ahead for it to be possible to automatically govern the power drain so it is spread as evenly across the day as possible,” Mr Sundström says.

“A few simple measures can be implemented even now – for example by setting a timer on the car charger so that it doesn’t start up until after one o’clock in the morning,” he says by way of a tip. 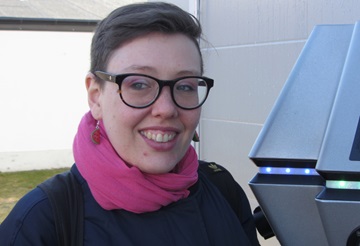 Photo credit: Monica WestmanAs another part of the project Malin Henriksson, researcher at VTI, studied the extent to which municipalities are working to procure charging infrastructure, primarily charging posts.

Not at all, as it turned out. In the two municipalities – Norrköping and Linköping – that Ms Henriksson selected for the study, neither civil servants nor politicians considered it to be a priority municipal task at present.

In the project, two areas where the municipalities expressly placed an environmental perspective on construction plans – Vallastaden in Linköping and the Inner Harbour in Norrköping – were specially studied.

In Vallastaden, the project had gone so far that the entire issue was left to the builders and, where necessary, to the persons who would gradually manage a possible vehicle pool.

In Norrköping, the Inner Harbour project had not gotten as far, but political decisions for the civil servants to work with on precisely the issue of electric cars were lacking. There was interest, but the municipal strategy dealt with concentrating on pedestrians, bicycles, and public transportation.

“We then chose to also interview the politicians as to how they view the role of the municipality; today there is actually work in progress in Norrköping Municipality to write out an orientation document for electric cars,” Ms Henriksson says.

But she is careful to point out that this is no simple issue. Building charging posts in a shopping centre with several spaces looks good, but it doesn’t have that great an effect.

“The greatest need of charging infrastructure is in homes, and it’s not primarily in apartment houses that people can afford electric cars. It may be a question of thinking carefully about how and where they should begin investing in charging posts to get as big an effect as possible,” she says.

The major gains will come only when we are prepared to introduce smart governance of the power drain of households. “We’ve got a bit left to get there, even if the technology itself for governing exists, and works.”

A research project in which researchers at LiU and VTI have worked closely together. It deals with the behaviour of electric car drivers, with decision-making processes, and smart energy use in “Smart Post-Carbon Cities”. The research has been under way for nearly three years and was funded by the Swedish Energy Agency. 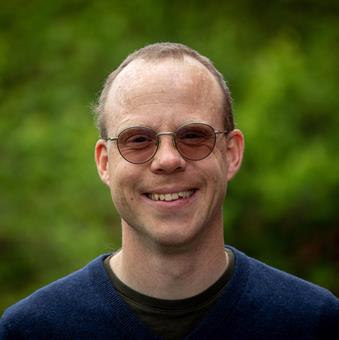 Remanufacturing is a way to preserve the value of products that have already been manufactured. Researchers at Linköping University, LiU, have shown the potential of automation in repair and remanufacturing.

Cars today must be certified for fuel consumption and emissions. Petter Ekman shows in his doctoral thesis how car manufacturers can make considerable resource savings for estimations of aerodynamics effects even from small geometrical details.

A hydraulic pump powered by electricity

Cubic silicon carbide is an ideal material for the power electronics of, for example, the electric motors used in cars. Until now it has not been possible to manufacture the required amounts of the material in high quality at a reasonable price.

Your grocery bag reveals how you drive

If you shop for ecological food, you’re also better prepared to drive an electric hybrid car in the best possible way. But being trained in ecodriving could almost be a disadvantage, as researchers from LiU and VTI show in a study.

Emissions from the transport sector can be drastically reduced with more streamlined trucks. Researchers have calculated, and road carrier owner Erik Alfredsson has built an initial version of the transport vehicle of the future.