Iterative procedures for solving ill-posed initial value and boundary value problems for partial differential equations of elliptic, parabolic, and hyperbolic types. A class of such procedures was proposed by Vladimir Kozlov and Vladimir Maz'ya in 1989 and their important feature is as follows.

On every iteration step, it is required to solve a well-posed problem for the same equation which allows one to use standard numerical packages. The regularizing character of a procedure comes from a suitable choice of boundary conditions. Subsequently, several algorithms of this kind were developed and applied to the Cauchy problem for the Helmholtz equation as well as for the Stokes and Lamé systems.

In particular, it was shown that one can considerably improve and, in many cases, recover the convergence of the Kozlov-Maz'ya iterative procedure by replacing Dirichlet-Neumann iterations by Dirichlet-Robin iterations (especially, for Helmholtz-type equations). Numerical experiments demonstrate that these algorithms can also be applied to nonlinear problems arising in glaciology.

Another important class of problems is data assimilation problems, when some unknown fields or coefficients must be reconstructed using available information about the problem; in particular, to reconstruct coefficients of a partial differential equation and the corresponding boundary conditions from certain measurements. The latter problem plays an important role in the mathematical modelling of the human blood circulatory system. For example, in mathematical modelling of the blood circulatory system it is difficult to trace the values of coefficients of the final equations from the known parameters, another approach for finding these coefficients is to recover them from some measurements.

Mathematical models of the circulatory system can be used in order to better understand the system and so help diagnose blood-vascular diseases and other problems while also enabling planning for the treatment of these diseases. 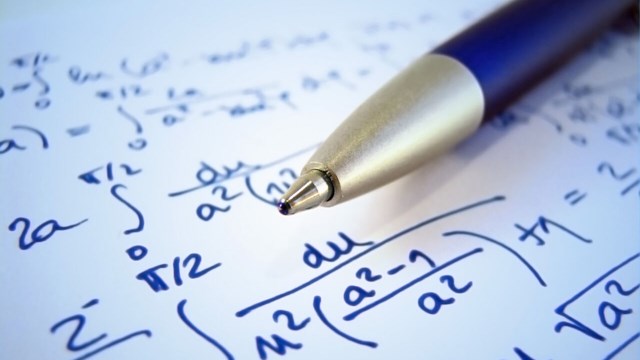 The Division of Analysis and Mathematics Education conducts both interdisciplinary and applied research in various branches of analysis and didactics of mathematics. 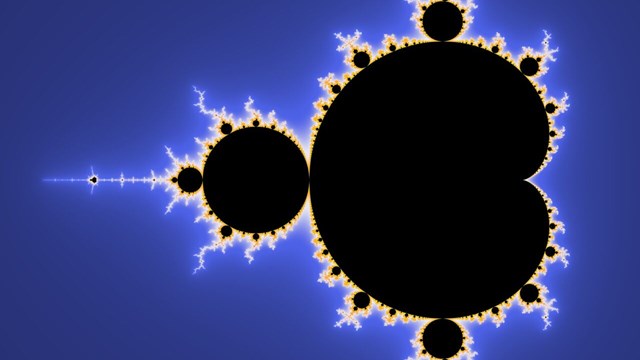