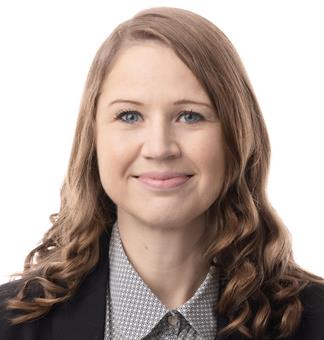 Atherosclerosis is the major focus of my research, which I combine with clinical work at the Cardiology Clinic in Linköping. My ambition is to promote interdisciplinary research that incorporate different aspects of cardiovascular disease.

Atherosclerosis is the deadliest disease both in Sweden and worldwide, and death is primarily caused by myocardial infarction and stroke. Population studies show that atherosclerotic changes are present in several vascular beds in more than one third of the middle-aged population. 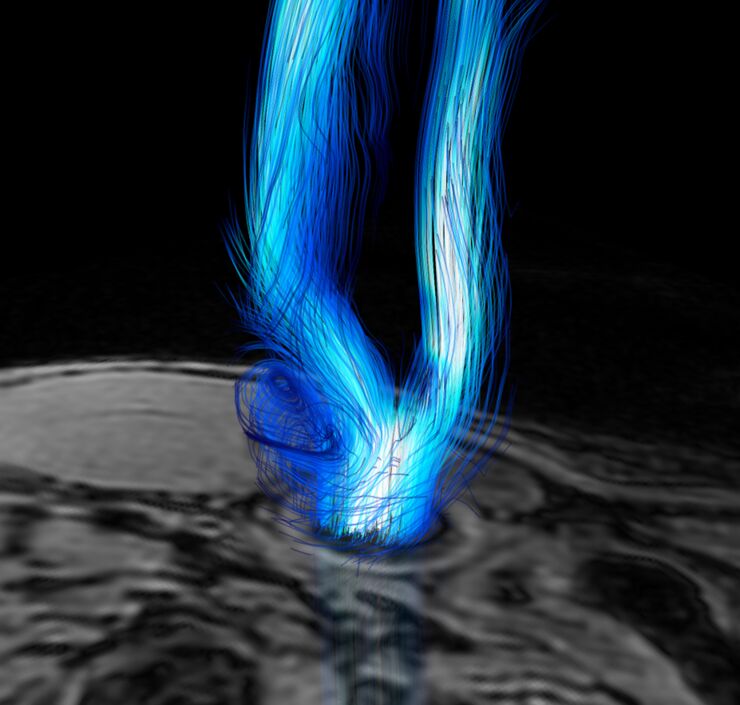 Symptoms are caused by events in atherosclerotic plaques, changes in the arterial endothelium that advance with time as a consequence of a chronic inflammation. Plaque rupture leads to thrombus formation, followed by a myocardial infarction if the plaque is located in the coronary arteries, or a stroke if the plaque is located in a carotid artery. The mechanisms leading to plaque rupture are not yet fully elucidated. Many risk factors are well known, but much remains to be explored.

I believe that we can improve cardiovascular prevention, diagnostics and treatment through future developments in cardiovascular research; including imaging, biomarkers and better knowledge on how socioeconomic- and psychosocial factors are associated with symptomatic disease.

Magnetic Resonance Imaging (MRI) is well suited for the assessment of the atherosclerotic plaque, because of its high tissue specificity.

In our CMIV research group, imaging techniques for advanced assessments of plaque composition and haemodynamics are continuously developed.

SCAPIS (The Swedish CArdioPulmonary bioImage Study) is a Swedish population-based study that included more than 30 000 individuals in ages 50–64 years, with the aim to use advanced imaging and functional analyses and for the prediction and prevention an cardiopulmonary disease.

The re-assessment of the SCAPIS cohort is initiated in 2024, where several Linköping-based sub studies are planned.

LSH is a population study based in Östergötland that intends to prospectively assess how socioeconomical differences in health, disease and death can be explained by stress, life conditions, lifestyle and psychosocial factors.

The study also investigates whether observed effects can be reflected in psychobiological vulnerability mechanisms through markers for stress, inflammation and plaque vulnerability. 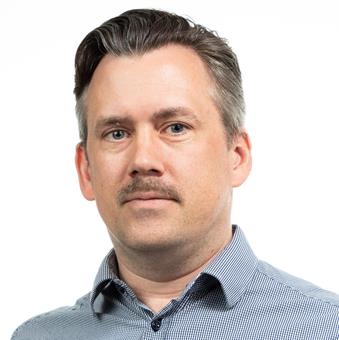 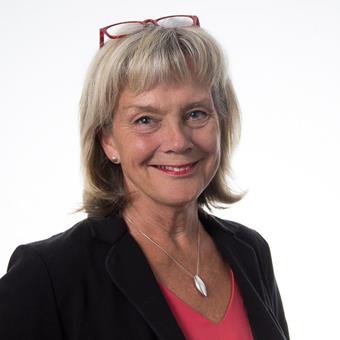 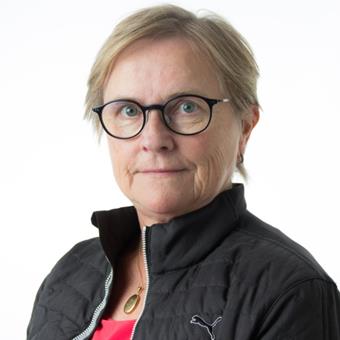 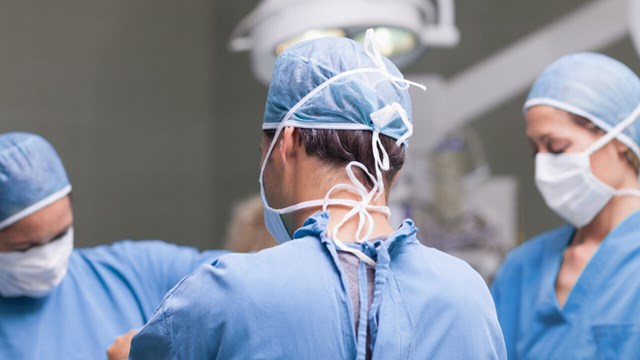