Erik G. Larsson is Professor and Head of the Division for Communication Systems in the Department of Electrical Engineering (ISY) at Linköping University (LiU) in Linköping, Sweden. He joined LiU in September 2007. He has previously held positions at the Royal Institute of Technology (KTH) in Stockholm, University of Florida, George Washington University (USA), and Ericsson Research (Stockholm). He received his Ph.D. from Uppsala University in 2002. In the spring of 2015 he was a Visiting Fellow at Princeton University, USA, for four months.
His main professional interests are within the areas of wireless communications and signal processing. He has published some 200 journal papers on these topics, he is co-author of the two Cambridge University Press textbooks Space-Time Block Coding for Wireless Communications (2003) and Fundamentals of Massive MIMO (2016) and he holds many issued and pending patents on wireless technology.
He served as Associate Editor for several major journals, including the IEEE Transactions on Communications (2010-2014) and IEEE Transactions on Signal Processing (2006-2010). During 2015-2016 he served as chair of the IEEE Signal Processing Society SPCOM technical committee. He served as chair of the steering committee for the IEEE Wireless Communications Letters during 2014-2015, and as member of the steering committee for the IEEE Transactions on Wireless Communications during 2019-2022. He was the General Chair of the Asilomar Conference on Signals, Systems and Computers in 2015, and the Technical Chair in 2012. He was a member of the IEEE Signal Processing Society Awards Board during 2017-2019, and a member of the IEEE Signal Processing Magazine editorial board during 2018-2022.
He received the IEEE Signal Processing Magazine Best Column Award twice, in 2012 and 2014, the IEEE ComSoc Stephen O. Rice Prize in Communications Theory in 2015, the IEEE ComSoc Leonard G. Abraham prize in 2017, the IEEE ComSoc Best Tutorial Paper Award in 2018, and the IEEE ComSoc Fred W. Ellersick Prize in 2019. He is a Fellow of the IEEE, and a member of the Royal Swedish Academy of Sciences (KVA).
He won the 2021 "gyllene moroten" (golden carrot) best teacher award from LinTek, the Engineering College student union at LiU. 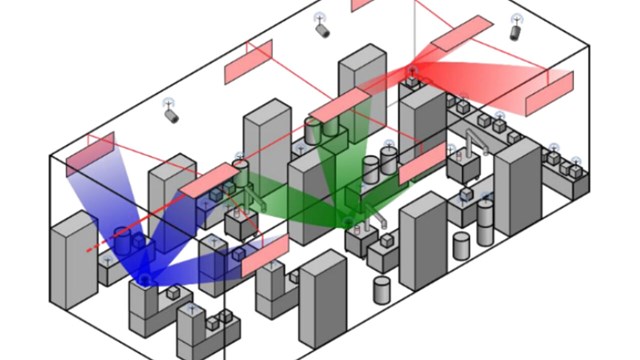 RadioWeaves is an emerging physical-layer wireless access infrastructure, in which a fabric of distributed radio devices and computing resources serve as a massive distributed antenna array. 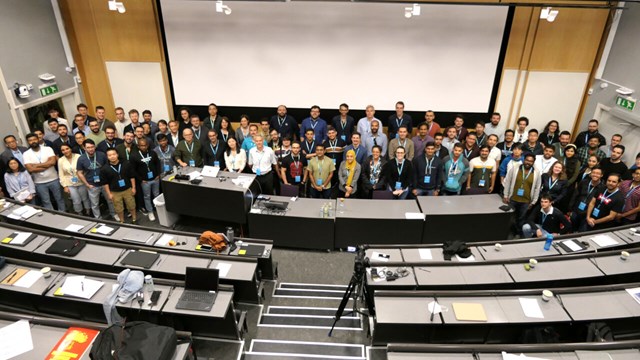 Focus on the super-fast 6G networks of the future

Hardly has 5G become a reality, when the question of what 6G will be like is asked? That was the starting point when the 2022 IEEE SPS - EURASIP Summer School was arranged at Linköping University. 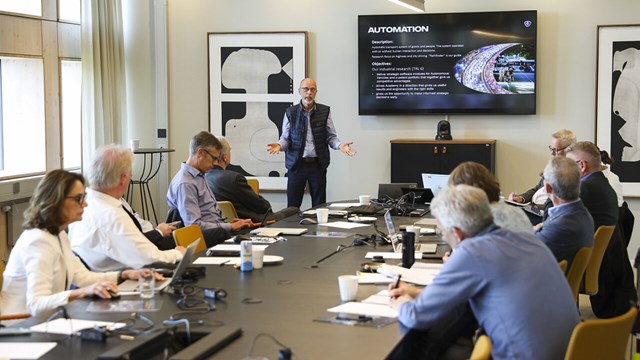 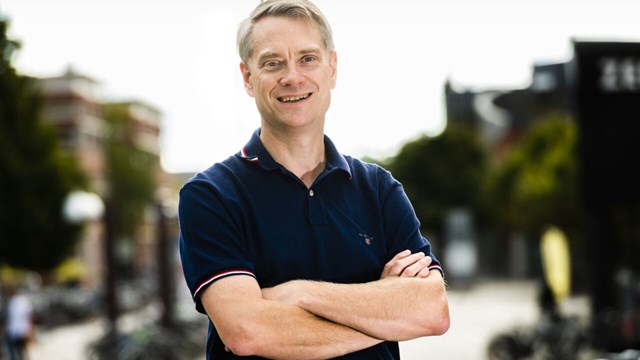 Erik G. Larsson is one of three newly elected members to the Royal Swedish Academy of Sciences (KVA). Larsson is professor at Linköping University and head of the Division of Communication Systems in the Department of Electrical Engineering.

Two projects at Linköping University have received funding from the EU’s Horizon 2020 initiative. One is about equipment for monitoring air pollution; the other concerns interruption-free wireless communication.

Four LiU researchers among the most cited in the world

Four researchers from LiU claim places on the 2020 Web of Science list of the most highly cited researchers in the world.

Digitalisation is making us increasingly dependent on being online, which means that we are increasingly vulnerable to cyberattacks. LiU students Emmy Englund and Linnéa Tullin have written an in-depth report on cybersecurity in Sweden.

Linköping University is among the 100 foremost institutions of higher education in the world in five subjects, according to the Shanghai ranking, one more than last year. In the overall ranking, however, LiU has dropped to place 352.

People say that 5G will be upon us in 2020, offering 1000 times more traffic at rates of hundreds of Mbit/s. There are many research projects in 5G under way, but probably only one of them is a Swedish-Chinese collaboration.

Benefit to society, increased gender equality and initiatives linked to societal challenges are in focus in the research bill presented by the Swedish government. The bill provides extra money to LiU for research into 5G and digitalisation.

The government’s investment in strategic areas of research has been evaluated by an international panel of experts. LiU’s three initiatives all get the thumbs up, and it has been proposed that materials research receive increased funding.