People say that 5G will be upon us in 2020, offering 1000 times more traffic at rates of hundreds of Mbit/s. There are many research projects in 5G under way, but probably only one of them is a Swedish-Chinese collaboration. Three Chinese researchers visited LiU to get the project rolling. 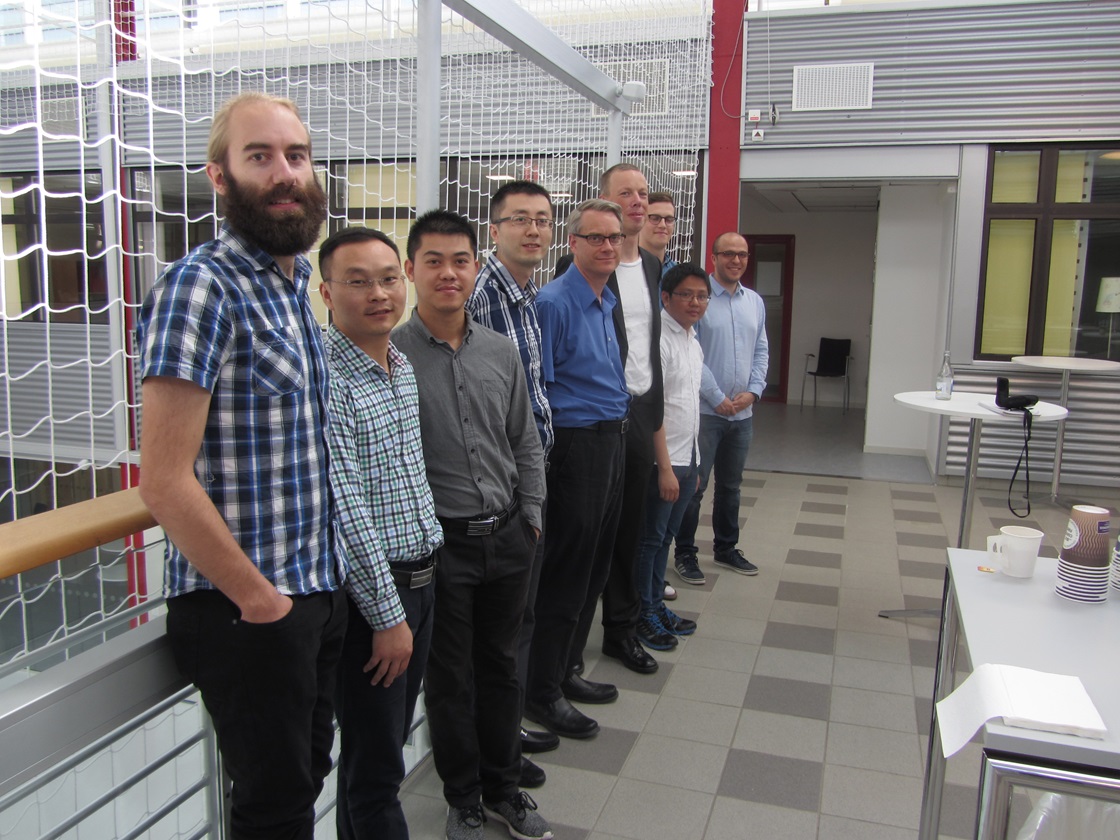 The journey to Linköping from Southwest Jiaotong University in the Sichuan province of China turned out to be extra long since trains from Stockholm were stopped, with Stockholm Central Station closed following a fire. But on Wednesday morning the hosts at LiU could welcome the visitors to an initial meeting in the project: “Key enabling technologies for 5G”. The Swedish part of the project is financed by STINT, the Swedish Foundation for International Cooperation in Research and Higher Education.

“The last time we collaborated with the Chinese, the project was called ‘Key enabling technologies for 4G’,” Erik G Larsson reminds us. He is professor in communication systems at LiU and Swedish leader of the project.

And it’s clear that the Chinese guests are happy with the reunion.

“The collaboration has been a great benefit. Our two countries are world-leaders in communication technology: we have Huawei and you have Ericsson. There are many advantages to meeting in this way,” says Professor Zheng Ma of Southwest Jiaotong University.

Doctoral students have also travelled on exchange visits during the year, and one LiU student is currently working at Southwest Jiaotong University.

The meetings are devoted to the exchange of experience and information. While the Chinese researchers are experts in, among other things, SCMA (Sparse Code Multiple Access), a method to increase the efficiency of wireless communication systems, the LiU researchers are specialists in antenna technology, in particular the technology known as “massive MIMO” (Multiple Input, Multiple Output).

“The exchange of knowledge, ideas and experience is extremely valuable,” Zheng Ma tells us.

Oscar Gustafsson, senior lecturer in computer engineering, is to use the day to fill the rather open collaborative project with well-defined contents.

“We already know that the collaboration and exchange will continue, both at the level of doctoral students and senior researchers. Erik and I will be giving one or more courses in China next spring. And in terms of research there are many areas in which we can collaborate, both on the theoretical plane and in the implementation of algorithms. This is where my research group will be focussing,” he says.

Gunnar Bark, from Ericsson Research, was also at the initial meeting, trying to convince folk that 5G will be where it ends. He doesn’t believe there will ever be a 6G. Both the LiU researchers and their Chinese guests had difficulty accepting this. 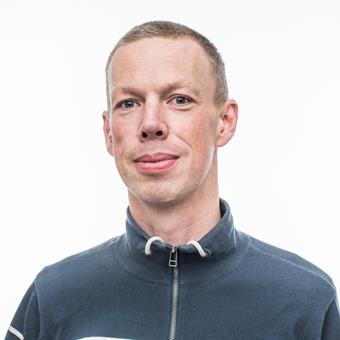 How young chickens play can indicate how they feel

Researchers have for the first time mapped the development of play in young chickens. The results show that the young chickens spend lots of time playing in different ways – just like puppies and kittens.

The “chemical space” can now be mapped on a greater scale thanks to a new AI model developed by a group of researchers at LiU and the University of Cambridge in England. The discovery has been published in the journal Science Advances.

The will of the people – how seats will be distributed fairly

In democratic elections, the number of seats in parliament is to be proportionate to the number of votes. However, that is not the case. An optimisation model has been developed at LiU, one which gives a better reflection of the will of the people.