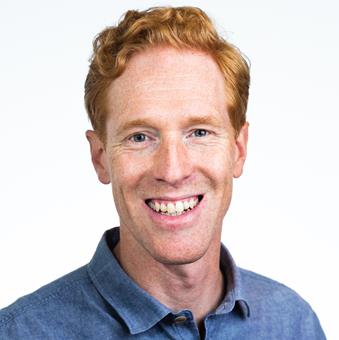 By using visualizations we can learn about things that are too small, too large or too complex for us to perceive. But how do we learn? And what? That is the object of my research.

Visualization holds a pivotal role in science learning, not least because so much of the content is imperceptible to the naked eye. My research concerns how the properties of images, animations and interactive models affect learning about molecules, cells and other objects too small to be seen.

Scientific models can be visualized using a multitude of visual and linguistic representations. In our studies, we have investigated learning with visualizations ranging from images and animations to tangible models and virtual environments. The research is mainly situated in the science education field and explores learners' interaction, interpretation and learning in relation to the science concepts inherent in a visualization. Photo credit Thor BalkhedInteraction is an important aspect of science learning with visualizations. Me and my colleagues are interested in mapping interaction onto processes of conceptual learning. We have a particular interest in gestural interactions as well as virtual reality environments that employ haptic technology to provide learners with artificial interactive sensory experiences of scientific concepts such as forces between molecules.

I am also interested in analogies and metaphors in science learning. For example, metaphorical expressions in learners' talk might give insights into their understanding of scientific concepts. Similarly, visualizations might be analyzed in terms of analogical relations with the underlying scientific models. Such approaches are useful for analyzing and explaining differences in learning arising from differences in visualization design.

I am involved in research in a variety of age ranges and educational contexts, from pupils in year 8 of compulsory school  to university students. In addition, me and my colleagues study learning in informal learning settings at the science center Norrköping Visualization center C. 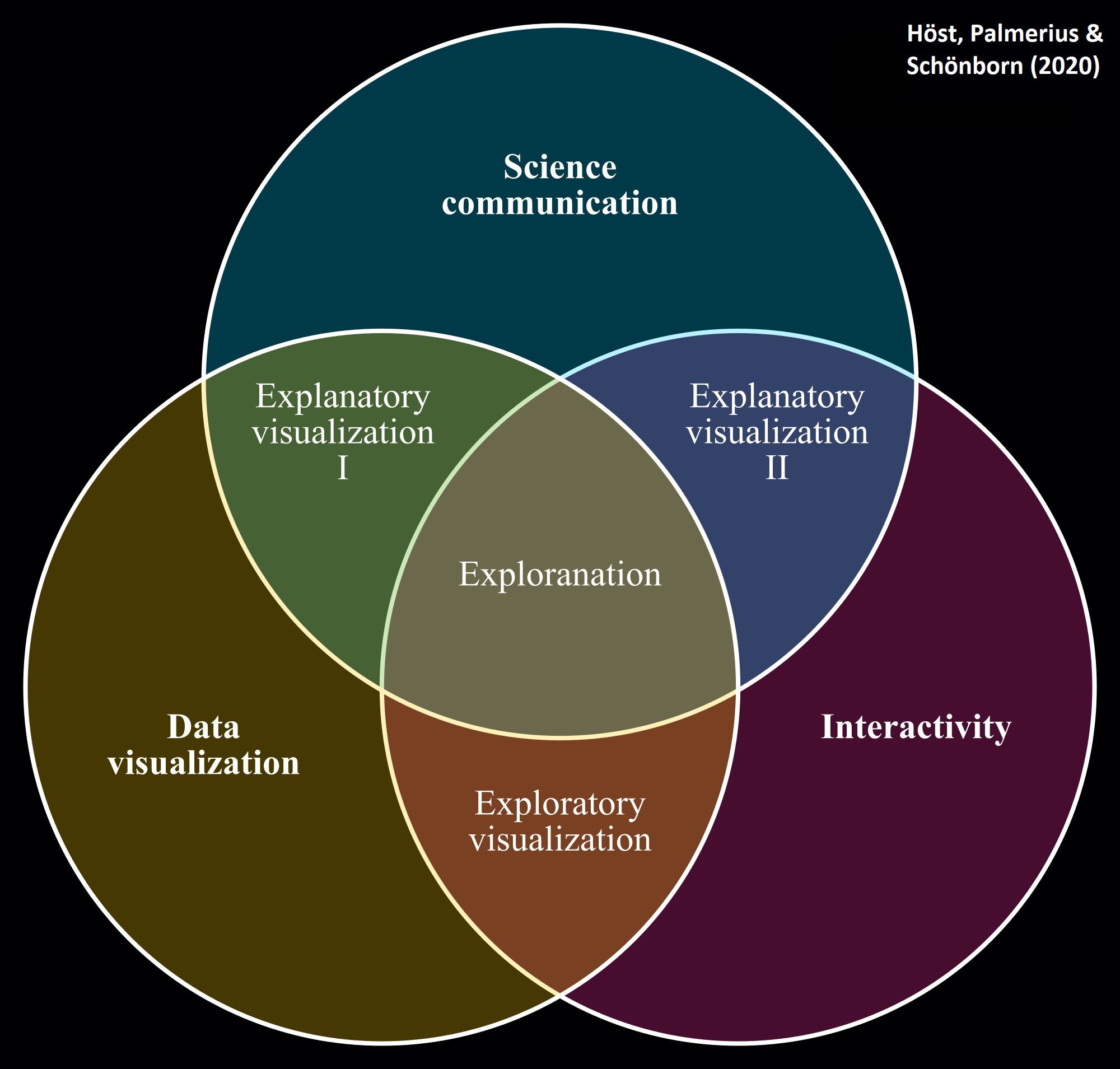 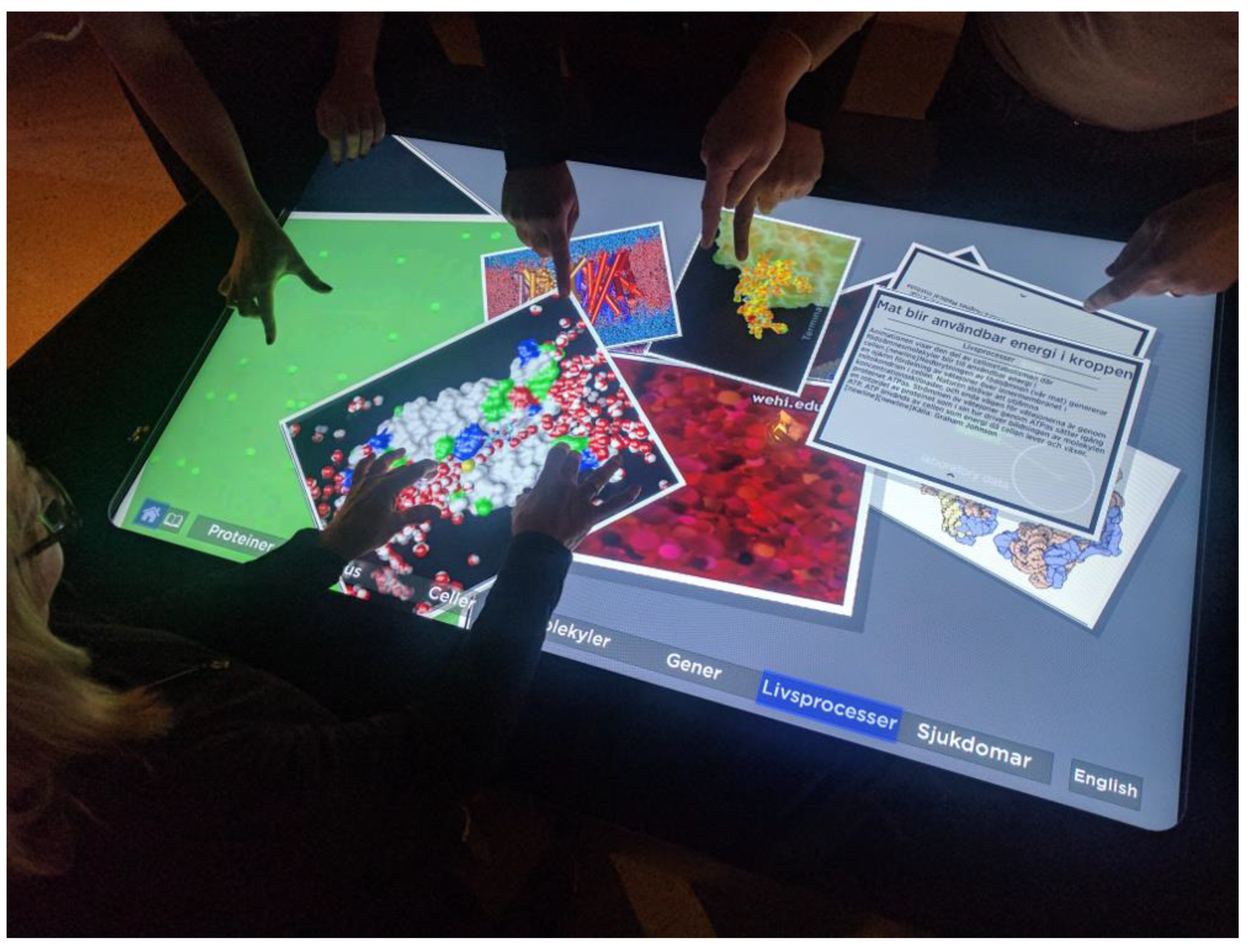 The Swedish National Centre for Science and Technology Education – NATDID

NATDID’s mission is to support the development of education in science and technology, by communicating current research to people working in Swedish schools.

Who’s responsible? About resistant bacteria in the media

For Swedish newspapers, it’s society’s job to combat antibiotic resistance, not the individual’s. That’s according to a Linköping University study of how the Swedish daily press communicate the dangers of resistant bacteria.