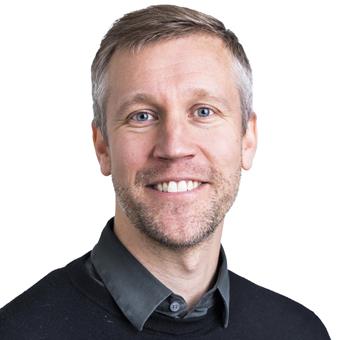 Principal Investigator of the Organic Photonics and Nanooptics group, Laboratory of Organic Electronics

Magnus Jonsson is a professor of applied physics at Linköping University in Sweden. He leads a research group focusing on organic photonics and nanooptics, based at the Laboratory of Organic Electronics (LOE). He received his docent (habilitation) in organic electronics in 2016, was appointed Wallenberg Academy Fellow in 2019 (with prolongation) and Swedish Research Council Consolidator grantee in 2020. His main research interests are to develop and study novel nanooptical concepts for application in sensors, displays, energy systems and smart materials. The group focuses particularly on exploring unique possibilities of organic materials for nanooptics, and recently introduced conducting polymers as a new type of materials for dynamic plasmonics, including electrically tuneable conducting polymer nanoantennas. During 2011-2014, Magnus was a postdoctoral Wenner-Gren Fellow in Prof. Cees Dekker’s lab at the Bionanoscience department of TU Delft, where he developed the concept of plasmonic nanopores for single-molecule biosensing together with his colleagues. Before that, he did his PhD studies at Lund University and Chalmers University of Technology in the group of Prof. Fredrik Höök (the group moved about half way into his PhD). Jonsson’s PhD studies focused on nanoplasmonic biosensing, including development of flow-through plasmonic nanopore sensors, sensors compatible with artificial cell membranes, plasmonic sensors with electrical read-out and plasmonic sensing of structural changes in addition to binding events. He has an undergraduate degree in physics from Lund University. More information can also be found here.

Prof. Jonsson has a strong interest in mentoring, leadership and pedagogic activities. Besides his own research group, he is the vice head of the LOE division and co-director of the cross-departmental Interdisciplinary Laboratory for Advanced Functional Materials (AFM) at Linköping University. He is guiding several PhD students and postdoc and has been involved in undergraduate teaching at the university via courses in physics, chemistry and organic electronics. He is also deputy member of the educational board for physics, mathematics and electronics. In 2019-2020, he was the chair of the Young Academy of Sweden, which gathers around 35 prominent early-stage research leaders.

Since the start of his academic career, Prof. Jonsson has been interested in public outreach and the role of research in society. In 2022 he was one of the delegates of the Royal Technology Mission organised by the Royal Swedish Academy of Engineering Sciences (IVA) and led by H.M The King of Sweden. During his undergraduate studies at Lund University he was a teacher for children coming to the university to do simple experiments and to learn how fun and important science is (2000-2002). He was then part of the Physics and Laser show at Lund University for many years (2002-2008). More recently, he had the chance to be involved in and organise several outreach activities via the Young Academy of Sweden (2015-2020), including summer school for high school students and popular science presentation at the Swedish parliament. Likewise, the Young Academy of Sweden formed an important platform for Prof. Jonssons’ interest in research policy. He has been involved in writing several debate articles and policy documents, as well as panel debates and meetings with politicians. Some of these activities have been jointly held with other organisations, such as funding agencies and other academies, including the Royal Swedish Academy of Science (KVA), the Royal Swedish Academy of Engineering Sciences (IVA), and young academies in other countries. At the research side, Prof. Jonsson’s activities include applied projects that have resulted in patent applications and/or been performed in collaboration with industry. 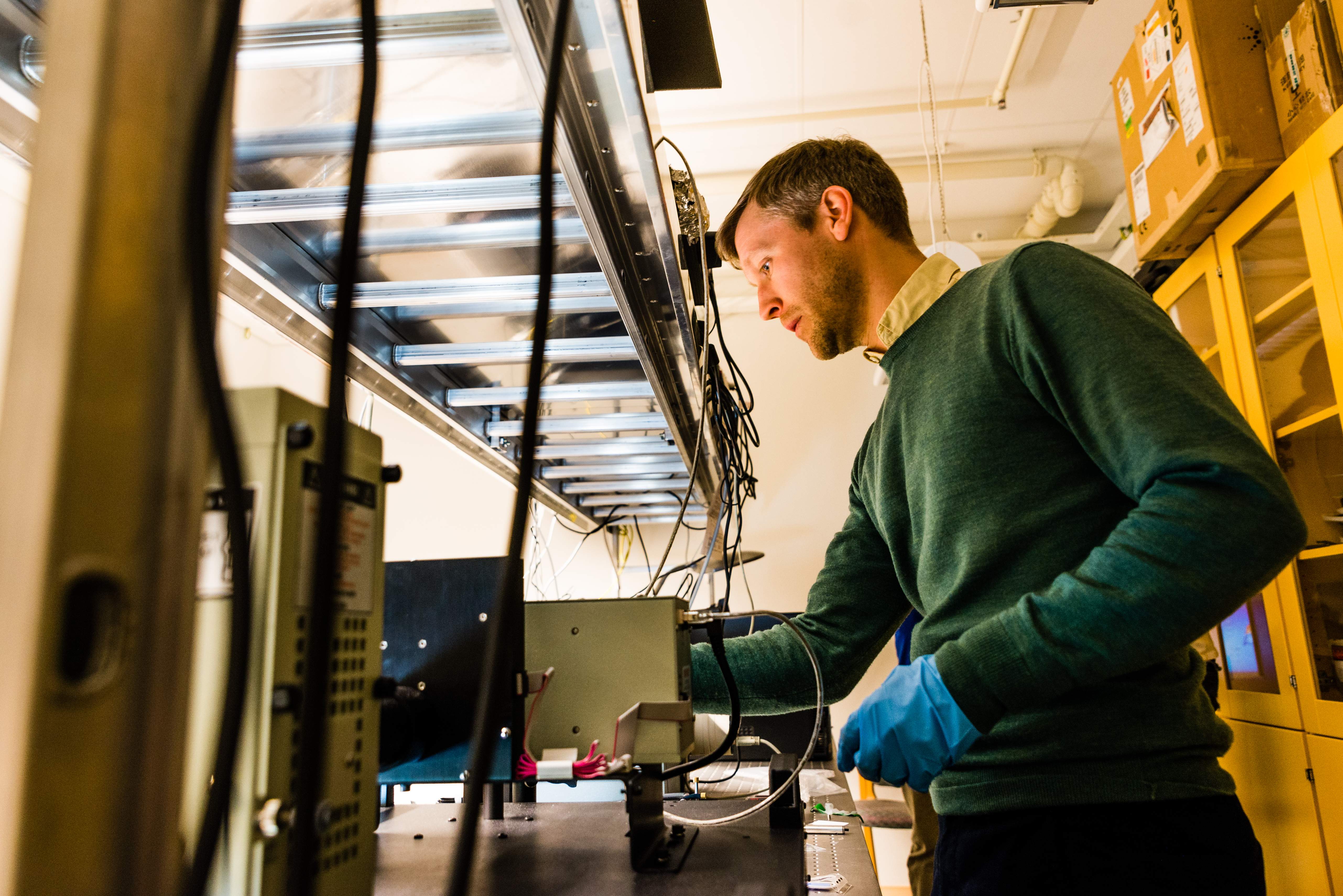 A new look at colour displays

Researchers at Linköping University have developed a method that may lead to new types of displays based on structural colours. The discovery opens the way to cheap and energy-efficient colour displays and electronic labels.

Children who became researchers – their stories in a new book

The children’s book “Forskardrömmar” (“Dreams of Research”) opens the door to the university and tells the stories of children who became professional researchers. Two researchers from LiU describe their childhood and how they ended up as researchers

Researchers at the Laboratory of Organic Electronics have developed optical nanoantennas made from a conducting polymer. The antennas can be switched on and off, and will make possible a completely new type of controllable nano-optical components.

Blowin’ in the wind – a source of energy?

It may in the future be possible to harvest energy with leaves fluttering in the wind. Researchers at the Laboratory of Organic Electronics have developed a material that generate an electrical impulse when light fluctuates from sunshine to shade.

We develop and study novel concepts based on the combination of unique features provided by conducting polymers and the exceptional light-matter interaction of plasmonic metal nanostructures. 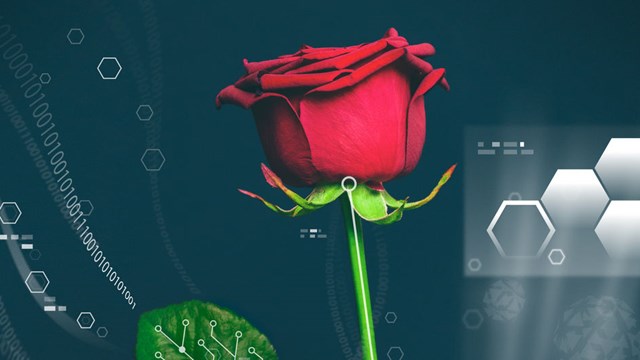