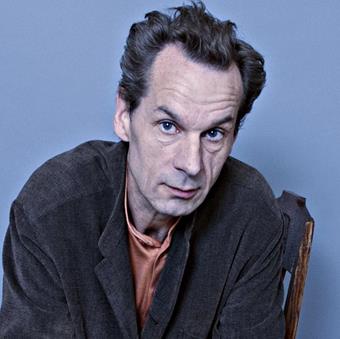 My research takes place in the nexus of social and historical processes through which identities are constituted and transformed and engage art, literature, political history and theory.

Stefan Jonsson’s research is multidisciplinary with a base in critical cultural theory and aiming toward an understanding of the social and historical formation of collective identities. Originally a scholar and critic of literature, aesthetics, and intellectual history, Stefan has increasingly focused on the social and historical processes through which identities are constituted and transformed in the crossroad between the psychic and the political or the social. 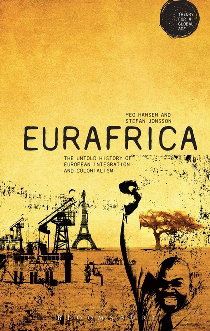 Stefan Jonsson is Professor of Ethnic Studies at REMESO. He received his Ph.D. from the Program in Literature at Duke University, USA, in 1997. Between 1998 and 2000 he was a fellow in residence at Getty Research Institute in Los Angeles, and in 2006 Visiting Professor at University of Michigan. He has also been associate professor of aesthetics and research leader in cultural theory at Södertörn University, Sweden.

Together with professor Peo Hansen, Jonsson is working on a project about the colonial prehistory and legacy of the European Union,; their widely acclaimed Eurafrica: The Untold History of European Integration and Colonialism was published in 2014 He also conducts research on ‘the category and fantasy of ‘the masses’ and ‘the people’ in European culture, which has resulted in A Brief History of the Masses: Three Revolutions (2008) and Crowds and Democracy: The Idea and Image of the Masses from Revolution to Fascism (2013) both from Columbia University Press. This line of research continues in new projects, one on ‘monstrous events’ with a focus on collective political protest in 2011 and after, and the other on the ways in which art and literature help us understand democracy, politics, migration and other collective phenomena.

Stefan has also written extensively on racism, multiculturalism, identity politics, postcolonial culture, and globalization. He frequently appears in Dagens Nyheter and other major Swedish media as cultural critic and commentator.

Stefan Jonsson is deputy director of REMESO and responsible for its doctoral and master’s programmes in Ethnic and Migration studies.

‘How Art and Literature Help Us Understand Democracy”, VR 2018–
‘Monstrous Events: Aesthetic Dimensions of Collective Political Protest, 2011 and after”, RJ 2018–
‘Postcolonial Settlement: Africa and the EEC in the Hour of Decolonization, 1957–1965’, (with Peo Hansen), 2017–
‘Shapes of Racism: An examination of the relation between everyday racism and racially motivated hate crime’, 2018–

‘Building Eurafrica: Reviving Colonialism through European Integration, 1920-2007’, with Peo Hansen, 2011–2015. Vetenskapsrådet.
‘European Integration and European Colonialism: Reconstructing a Historical Relation, Deconstructing a Current Historiography’, with Peo Hansen, 2007-2010. Vetenkspsrådet.
‘Cultures of the Crowd: Ideas and Images of the Masses in European History’, with initial support from the Getty Research Institute and the Humanities Laboratory, Stanford University, 1998-2010.
‘Narratives of Europe: Perspectives from its North-East Periphery’, with scholars from Södertörn University, 2011–2015. Directed by professor Johan Fornäs.
‘Austere Histories: Social Exclusion and the Erasure of Historical Memories in European Societies’; 2013–2015. (with Julia Willén).
‘Time, Memory and Representation. A Multidisciplinary Program on Transformations in Historical Consciousness’, financed by Riksbankens Jubileumsfond and organized by Södertörn University, 2010-2015. 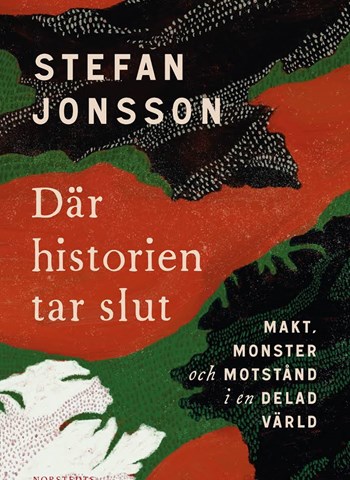 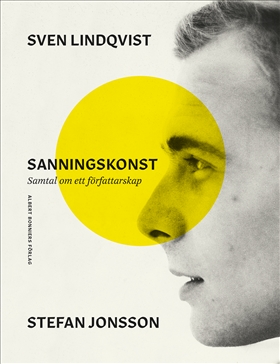 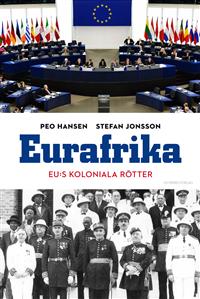 Division of Migration, Ethnicity and Society

REMESO has been granted funding from the German Volkswagen Foundation for a major project. It will explore the rise of populist and xenophobic movements and parties in today's Europe.

Linköping University started an international master’s programme in ethnicity and migration two years ago. The first intake of students has now completed the programme, and will graduate in June.

Ethnic and Migration Studies at REMESO (The Institute for Research on Migration, Ethnicity and Society) is the Faculty of Arts and Science’s first international master’s programme in Norrköping.