Clean fuels not always so green

A vehicle with zero emissions can even so have a large impact on the environment when the complete life cycle is considered. A new study from LiU shows the significance of electricity production for the emission of greenhouse gases that arises from various fuels. Electricity is not the best option. 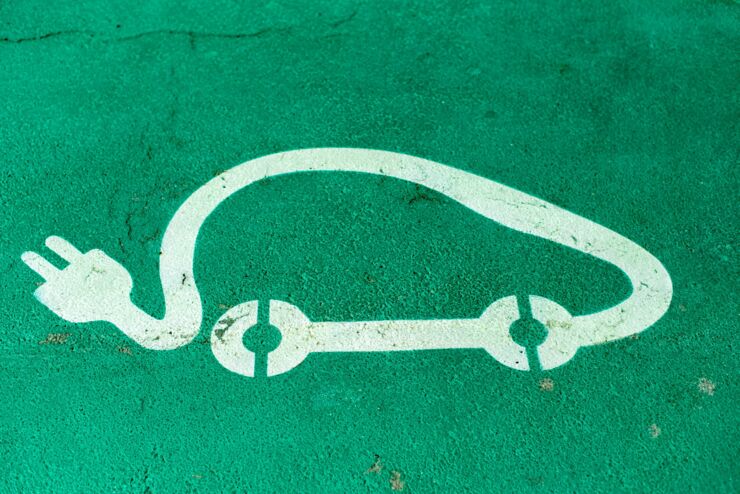 Electricity can be a excellent energy carrier för cars, but it isn't almways. The key is how the electricity is produced. deyangeorgiev 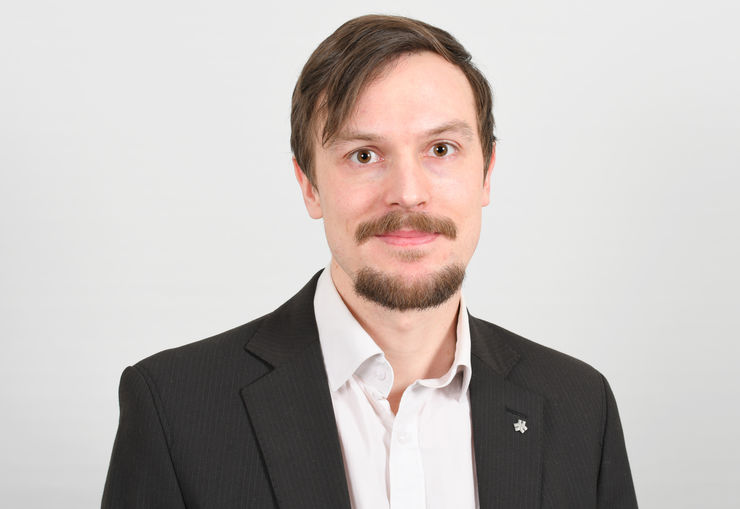 In the study Well-to-wheel greenhouse gas emissions of heavy-duty transports: Influence of electricity carbon intensity, researchers at the Biogas Research Center, BRC, show how the impact on the climate of several energy carriers, fuels, is influenced by how much electricity is used in their production and how this electricity has been produced.

Electricity production in Sweden and France emits on average 50 gram carbon dioxide for each kWh produced, while the average for the EU is 269 g/kWh. The figure for the US is 401 g/kWh, and for China 555 g/kWh. The differences are a result of how much fossil fuel is used, relative to the amounts of nuclear energy, solar power, wind power and hydroelectric power.

This has major significance when the fuel used is analysed from a life-cycle perspective , “from well to wheel”. Even if the emissions from the vehicle are small, or even zero, the impact on the climate may have been large when the fuel was produced.

“A sustainable transport system cannot be created simply by swapping all cars for electric cars. How the electricity is produced is just as important, and this is often forgotten. The best thing would be to do something about electricity production first, before changing all the vehicles”, says Marcus Gustafsson, research fellow and principal author of the article.

Not just the vehicle

The study has compared the impact on the climate of several energy carriers, not only those commonly used such as electricity, diesel, natural gas, biogas, and ethanol, but also others, such as hydrogen gas, synthetic diesel and synthetic natural gas. The comparison has covered three types of vehicle – haulage trucks, city buses and long-distance buses – with slightly different driving patterns. A city bus, for example, starts and stops often, which makes this type of vehicle more suitable for electric power than the others.

“This is because the battery has time to be recharged when the bus brakes”, says Marcus Gustafsson.

The more electricity that is used to produce a fuel, the greater is the effect of the method of electricity production and its impact on the climate during this stage. This means, for example, that both electric vehicles and those powered by hydrogen gas can have a negative impact on the climate, even though the vehicles themselves are zero-emission. Some fuels that require considerable amounts of electricity to produce can have an even more harmful impact of the climate than fossil fuels. An example is synthetic natural gas.

The energy carrier that has least impact on the climate is not electricity but biogas – and this is the case in all of the scenarios investigated.

“It’s a surprising result. The reason is that one of the by-products of biogas production, biofertiliser, can be used to reduce the amount of mineral-based fertiliser used and thus the effect of its manufacture on the climate”, says Marcus Gustafsson.

“At the same time, we see that renewable alternatives are better than fossil-based fuels, and that all alternatives will be needed. The amount of biogas available is limited, and can at most supply around 10% of Sweden’s fuel needs.”

The basis of the scientific article is a degree project carried out by Joel Dahl Öberg and Aner Vehabovic a couple of years ago. Researchers at BRC have subsequently extended and deepened their work. 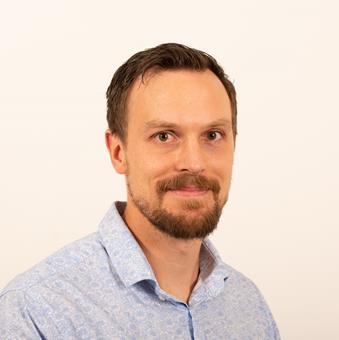 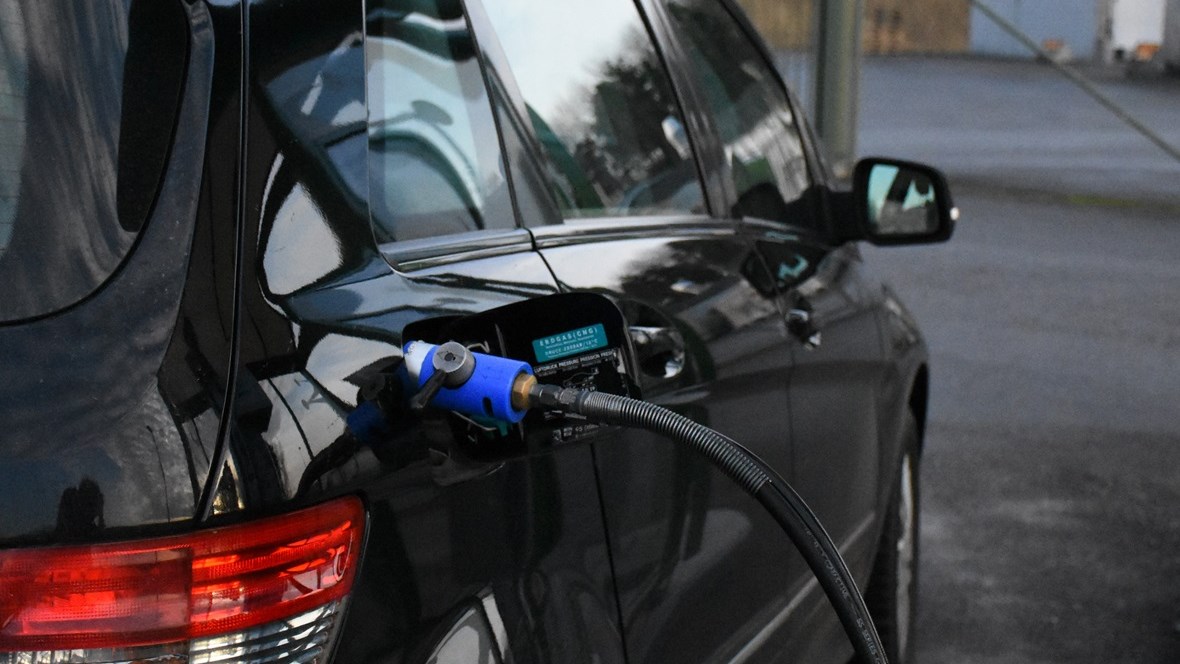