In September, REMESO and CMHB invited to two open online lectures and a joint discussion on the theme "Race in Contemporary Biomedicine".

The two speakers Janet K. Shim, Professor of Sociology in the Department of Social and Behavioral Sciences at the University of California, San Francisco and Anne Pollock, Professor of Global Health and Social Medicine at King’s College London, are internationally well known scholars with long track records of researching the intersection of race and medicine.

Both Shim and Pollock addressed the urgent need of understanding how race and ethnicity shape both individual health and well-being, and the ways in which society try to meet health inequalities. Shim addressed how the current ambition of precision medicine to tailor health interventions to meet the need of each individual patient calls for a greater inclusion of racial and ethnic minorities to participate in clinical trials and research. However, her research shows that the requested community engagement fell short due to persistent encounters with insufficient resources, time, and personnel as well as conflicting understandings of science, and equity.

One of the questions that was raised in the following discussion was to what extend community engagement could be established without addressing the more general structural racism that permeates social institutions including health care and medical science. This question was also the point of departure for Pollock’s talk that sought to problematize the striking health disparities in relation to Covid-19 among racial and ethnic minorities in many countries. By attending to national and local “preparedness” for medical emergencies, Pollock shows how previous experiences such as the deaths of Black postal workers in the 2001 anthrax attacks and the hurricane Katrina in 2005, Pollock shows how, in particular the USA could have been better prepared for COVID-19 and thereby avoided the excessive morbidity and mortality.

Shim and Pollock were invited as keynotes for the adjacent workshop on Migration, Race/ethnicity and health that was organized by Anna Bredström (REMESO/CMHB) and Shai Mulinari (Lund University) (financed by RJ). The workshop gathered researchers across the social and medical sciences with the aim to enhance multidisciplinary perspectives and critical knowledge in the field. The lectures by Shim and Pollock were a welcoming contribution to the workshop which focused, among other things, the difficulties of producing knowledge racial and ethnic health inequalities due to on the conceptual unclarity around ethnic and racial categories used in medicine and health care, social inequalities and institutional racism.

About fifty researchers from Linköping University and other universities participated. The organizers of the workshop, Anna Bredström and Shai Mulinari, has plans for further research collaboration with all participants including Shim and Pollock who hopefully will be able to visit Sweden in a not too far away future. 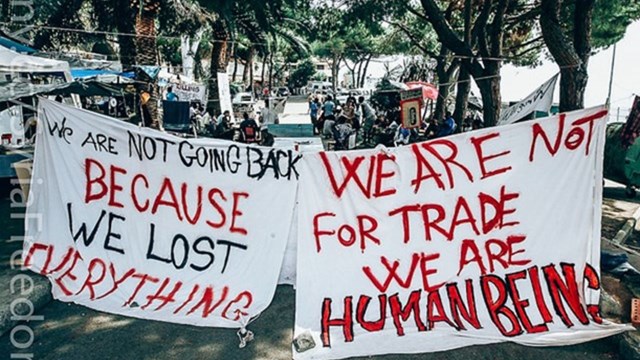 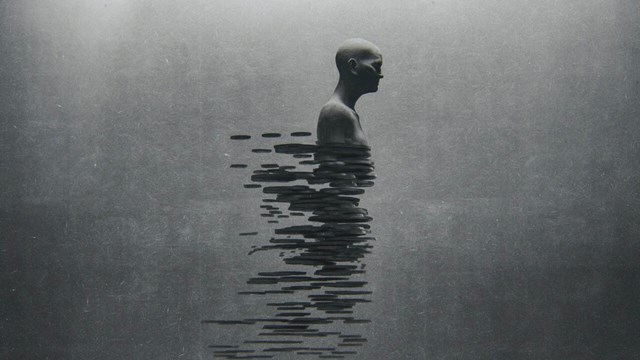 Centre for Medical Humanities and Bioethics

We gather, strengthen, and develop research, teaching, and collaboration with the society around us, within the areas of medical humanities and bioethics.

LiU will receive SEK 30 million from the Swedish Research Council to fund an initiative where researchers from very different backgrounds contribute to a better understanding of post-covid-19 syndrome as an urgent health challenge.

May I have your uterus?

Progress is being made in research into uterus transplantation. But to receive a transplanted uterus, it’s necessary to find a donor yourself, and recent research at LiU shows that this can create challenges.

Health survey conveys messages on how we should live

The questions in a health survey aimed at young people raise issues of status and convey norms about what people should own and how they should be. This is according to a study from Linköping University.

The Centre for Medical Humanities and Bioethics was opened on 1 October 2020. The opening celebrations centred around a dialogue on the ongoing pandemic and the significance of research within the medical humanities and bioethics.

Ericka Johnson elected to the Royal Swedish Academy of Sciences

The Royal Swedish Academy of Sciences recently elected three new members. One of these is Ericka Johnson, professor of gender and society at Linköping University. She was elected to the Class for humanities and for outstanding services to science.

Researcher Judith Lind has studied how staff at fertility clinics view the assessments that childless couples and women undergo in order to access assisted reproduction.

The coronavirus shines a spotlight on health equality

Certain groups of migrants have been hit particularly hard by the coronavirus, and people have started to question why. Anna Bredström, who conducts research into ethnicity, has examined health equality.

As head of the National Centre for Priority Setting in Health Care at Linköping University, Lars Sandman is working intensively with colleagues on questions that concern prioritising in corona-centred healthcare.

How do we build people's trust in robots?

In the future, AI may be used to care for people – and it may be robots doing the work. Two researchers at Linköping University are to lead a project investigating trust, empathy and accountability in the relationship between humans and robots.