The study of "economy with limited resources" 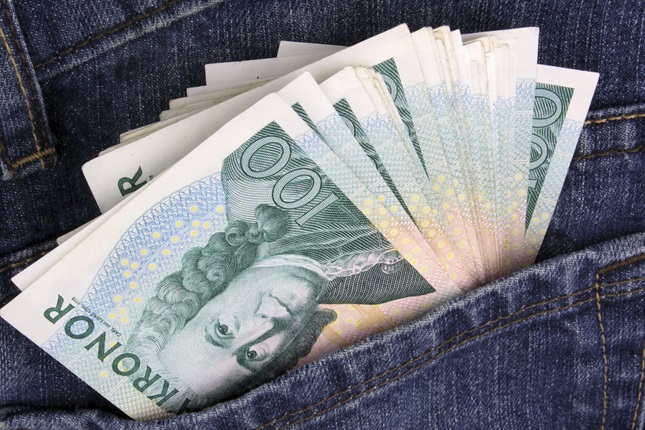 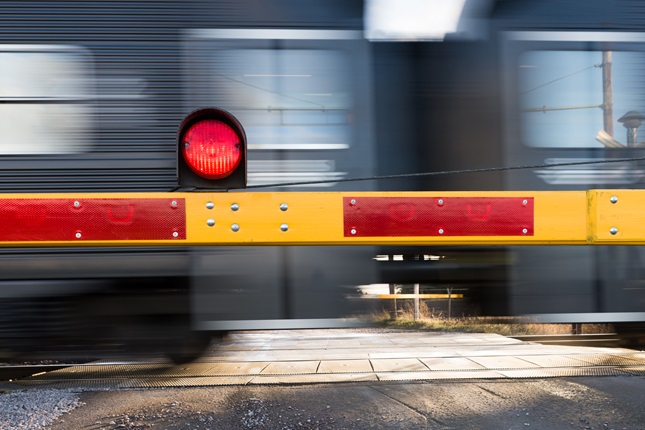 At Liu we conduct research in diverse areas of economics. Transportation is one area of research.  Thor Balkhed

Human existence is often characterized by the times, and we don’t have sufficient money for everything we would like to do. Economics tends to be described as the study of “economy with limited resources”.

Economics looks into the approaches chosen by individuals, families, organisations and nations, in order to pursue various objectives using their resources, and what the consequences are.

At LiU we conduct research in diverse areas of economics. The socioeconomic effects of closing down shops in rural areas, the emergence of family-owned companies, and whether married people’s incomes are affected by their partners, are just a few examples of research areas.

We at JEDI lab at Linköping University conduct research on intuition, reflection, and emotion in economic decision-making.

At Linköping University we analyse how institutions affect markets, and what the outcomes are for individuals, organisations and nations.

Knowledge resistance – a threat to democracy

We interpret facts in a way that confirms our worldview, is the conclusion of a group of LiU researchers. This increases polarisation in society and makes democratic discourse more difficult.

LiU researcher to be awarded SEK 1.7 million for her doctoral thesis

Kinga Barrafrem’s doctoral thesis on behavioural economics has been deemed so outstanding that it has been awarded the Wallander Grant.

Challenging austerity in the Baltics

The Baltic states are often described as good examples of how austerity can be used to overcome a financial crisis. A book on the downsides of austerity edited by Charles Woolfson has made waves worldwide.

Critical assessment of the Baltic Model

Austerity packages work. Look at the Baltic countries: they responded to the financial crisis with drastic measures. And succeeded.

Within sociology, researchers attempt to understand society's character, how society changes and how this influences people.