My group investigates disease mechanisms of virus associated with acute gastroenteritis such as norovirus and rotavirus (the winter vomiting disease, "vinterkräksjuka"), and the role of human genetics in susceptibility and resistance to human viral infections. 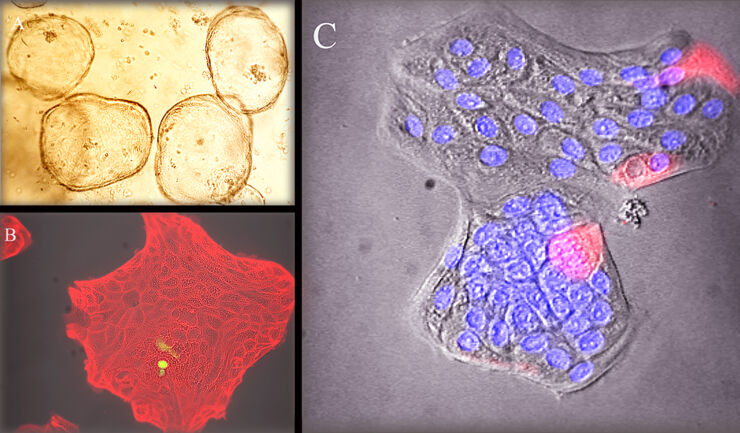 Fig. 1. Human  enteroids. 3D culture of a human  ileum enteroid (A), enterochromaffin
cell in yellow (B)  and human rotavirus infected 2D human enteroids (C). Photo credit Lennart Svensson - LiURotavirus and norovirus (the winter vomiting disease, “vinterkräksjuka”) are major causes of acute diarrhea worldwide, with a burden of  >500,000 deaths per year, predominantly in developing countries. The underlying disease mechanisms are still unresolved. The clinical importance of these infections is significant and a vaccine against rotavirus has been introduced globally.
Our research on rotavirus and norovirus is hypothesis driven and translational. Currently, we investigate the cross-talk between enterochromaffin cells, enteric glia cells, enteric nerves and CNS during rotavirus and norovirus infections and how infection activates brain structures associated with the feeling of sickness. We also investigate human genetic factors associated with rotavirus and norovirus susceptibility, to explain why certain individuals get sick and not others when exposed.


Current projects at a glance

Does the vagal nerve and/or enteric glial cells contribute to maintaining a tight intestinal epithelium during rotavirus infection? 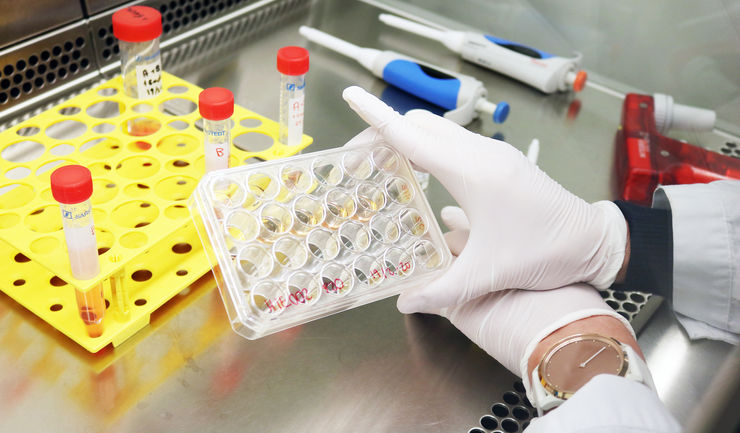 The major barrier to research and development of effective interventions for human norovirus infections has been the lack of a robust and reproducible in vitro cultivation system and a small animal model. 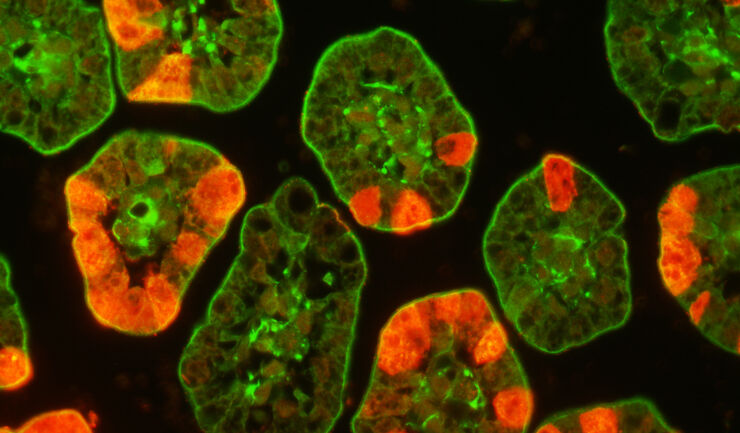 Human gut-virus studies have been hampered by use of sub-optimal in vitro intestinal cell models, mainly transformed cells. In this project we take advantage of the non-transformed human enteroid model to identify the cellular receptor for rotavirus and norovirus and to identify restriction factors limiting infections of certain types of rotavirus in certain geographic regions. Our hypothesis is that polymorphisms in secretor- and Lewis antigens restrict certain rotavirus infections. To address this question, we take advantage of the library of human enteroids that we have built from patients with different genetic set up.

Are there individual-specific responses in the gut
to rotavirus and norovirus?

Historically virus-host interactions have been investigated using different pathogens on transformed cell cultures. This (may) answer the question how different pathogens interact on the same cells, but do not answer if the host responses to a single pathogen is unique to each individual. To address this question, we investigate the innate response of a single virus specimen to differentiated enteroid cultures obtained from 10-12 individuals with different polymorphisms with respect to FUT2 and FUT3, genes encoding secretor- and Lewis antigens respectively.

Rotavirus infection includes sickness feeling such as nausea, fever, loss of appetite and social withdrawn. The mechanism and signaling pathways underlying these symptoms is unresolved. 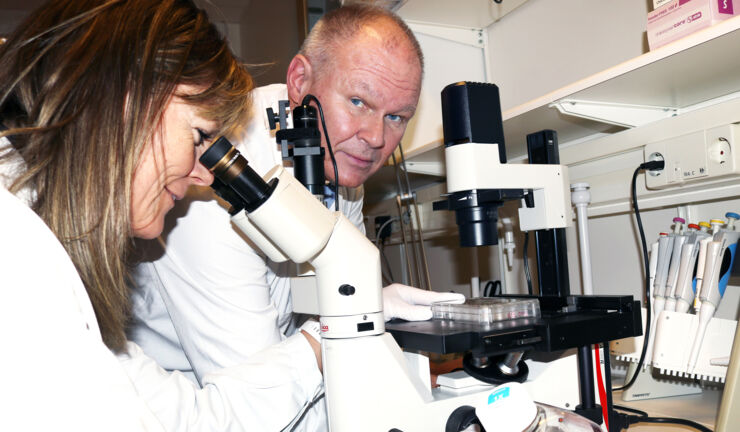 Marie Hagbom studies cells in microscope.
Photo credit Ulrik Svedin A novel objective is to identify the activated regions in the CNS following rotavirus infection, giving raise to sickness feeling. We have previously shown that rotavirus activate the enteric nervous system (Lundgren et al, Science, 2000) and the vomiting center (Hagbom et al, PLoS Path, 2011) and those studies are the basis for our further investigations. Our working hypothesis is that rotavirus infection of the small intestine activates regions within hypothalamus and/or dorsal motor nucleus via the vagus nerve.

Virus infection can induce various cellular remodeling events and stress responses, including telomere-specific alterations. While previous studies have shown that 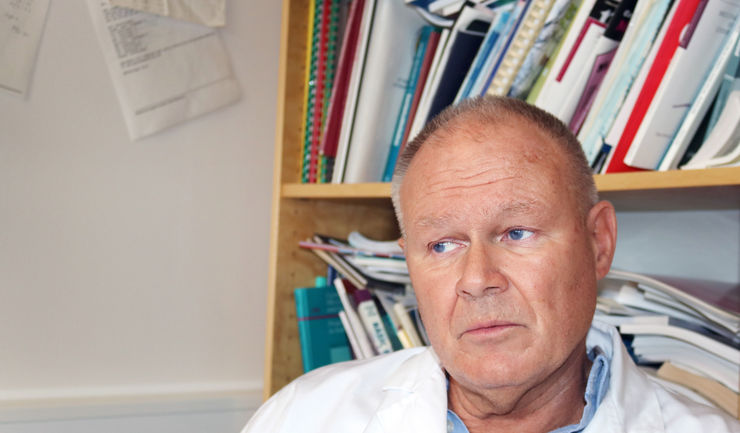 In a collaboration with Asghar Huhammad and Anna Färnert, we investigate if acute infection with rotavirus and norovirus accelerate aging by shorting the telomere length. 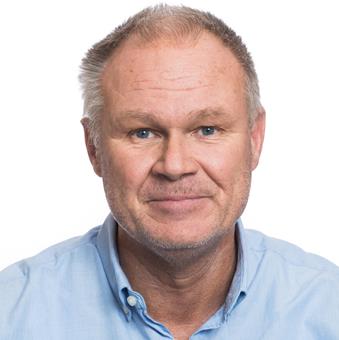 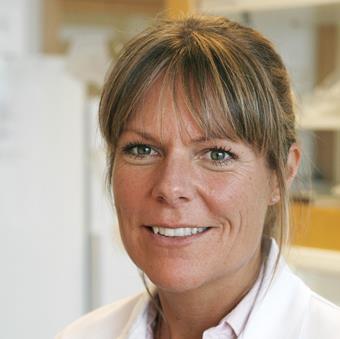 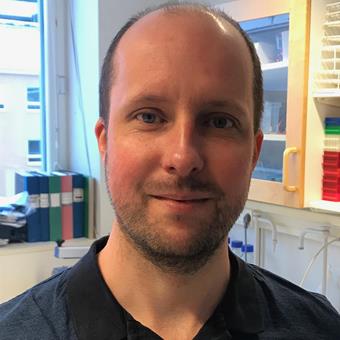 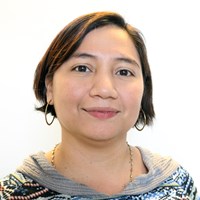 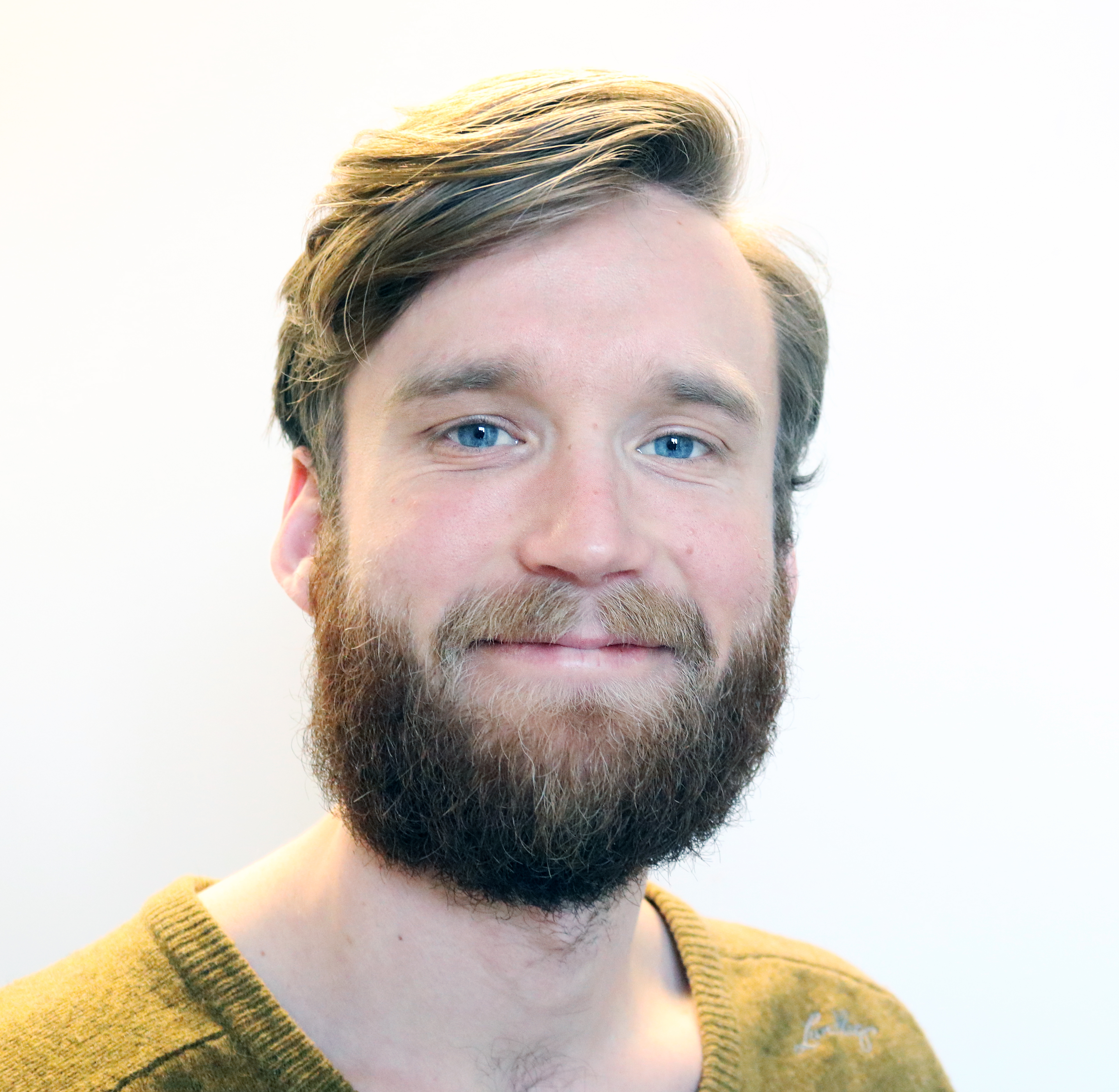 In the thick of things – coronavirus research

The current pandemic has brought virus research into the spotlight. Many clinically relevant questions need to be answered. Virologist Lennart Svensson is sure of one thing: this is not the last time we will see a coronavirus outbreak.

Lennart Svensson, professor of molecular virology at Linköping University, has his eye set on testing a method on the new coronavirus that is currently spreading major anxiety around the world.

Every year rotavirus causes half a million diarrhoea-related deaths amongst children in developing countries. Existing vaccines provide poor  protection. The reason could be a widespread genetic resistance amongst children, according to virologists at Linköping University.

Mucosa Infection and Inflammation Center (MIIC) research focus is on infections and inflammatory conditions, which are major concerns for human health.