Growing up with digital world

The recent surge in availability of digital media has made media accessible even to very young children. However, we know very little of the effects of digital media on infants social and cognitive development.

The recent surge in availability of digital media has made media accessible even to very young children. However, we know very little of the effects of digital media on infant’s social and cognitive development. What we do know is that infants have difficulty transferring what they have learnt from a two dimensional screen to a real world three-dimensional setting. This is currently referred to as the transfer deficit. The proposed study will investigate if and how 9- to 20-months-old infants (N=90) are influenced by their own, as well as, their parent’s media use. This will be done by combining data from the family through questionnaires, diaries and interviews with structured observations and experiments focusing on infant’s early learning (memory and imitation) and early communicative skills (joint attention and language).

The study has a longitudinal design that will aim to capture the infant’s socio-cognitive development in relation to the families’ digital media practices over time. The aim is to study how digital media use influences development as the infants move from the preverbal to the verbal stage.

The existing literature does not allow us to formulate exact hypotheses but based on the research carried out to date by the applicants our global research question can be broken up into more specific questions, such as:

The results will provide new insights into how infants learn from media. It will address possible benefits and risks with early media use as well as to investigate how family factors mediate the observed effects. 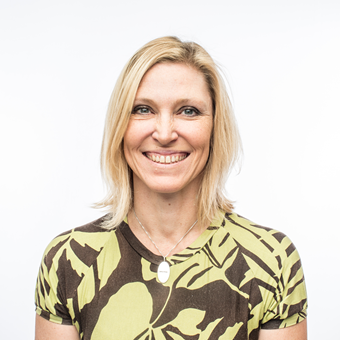 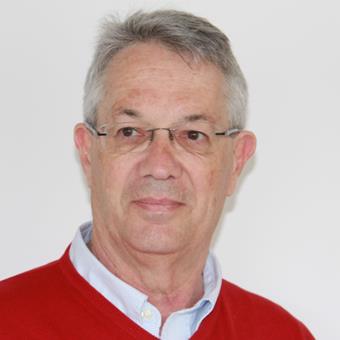 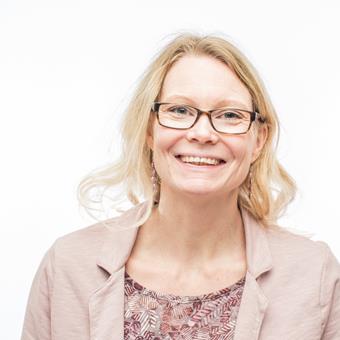 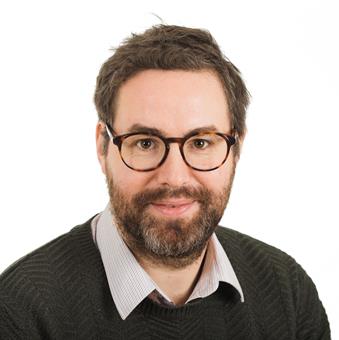 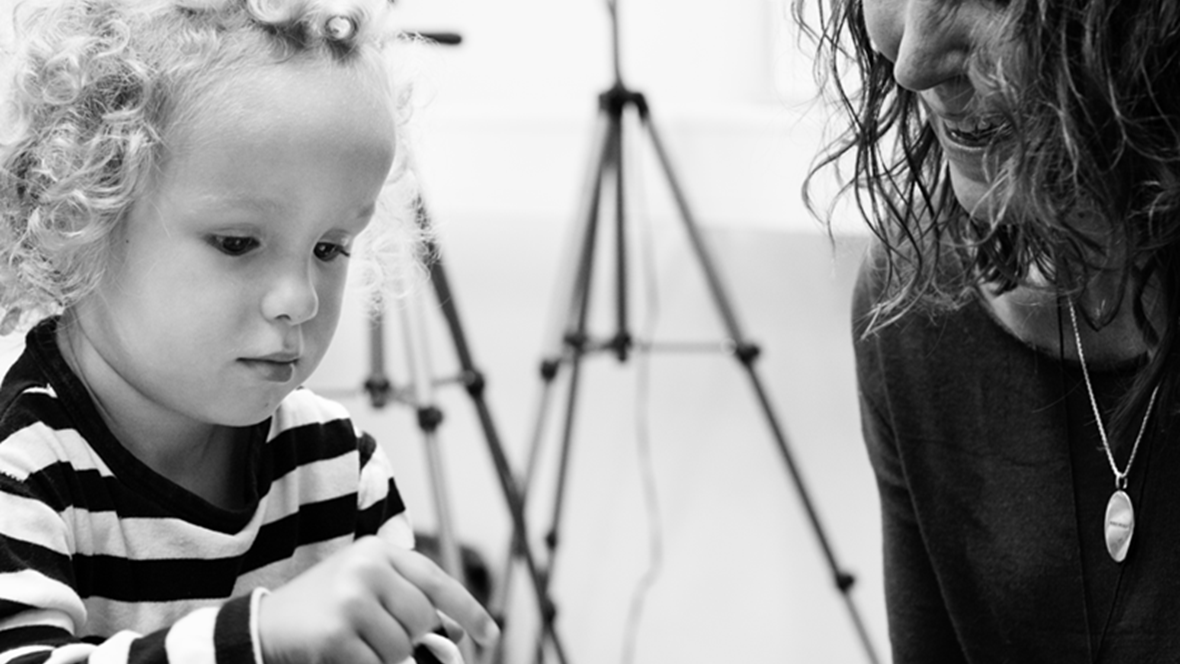 At the Child and Infant Lab we study several aspects of children's memory and social abilities. Some of these are attention, imitation, thinking and language.

Research at the division covers many aspects of psychology. We also educate psychologists and psychotherapists to meet the challenges of work life and future clients in the best possible way.