Aortic stenosis (AS) and aortic regurgitation (AR) are the most common valve diseases currently treated by aortic valve replacement (AVR) as gold standard. Initially, the left ventricle (LV) compensates; yet hypertrophy, dilatation and fibrosis appear to be leading to impaired ventricular function.

The effect and reversibility of diffuse myocardial fibrosis is presently unknown. When operation is indicated considerable impairment can still occur due to waiting time, but evidence is scarce of its relevance. Today exercise training is not an organic part of the postoperative rehabilitation for valve patients due to lack of evidence of its effects on heart function following AVR.

The ongoing studies aim to determine: 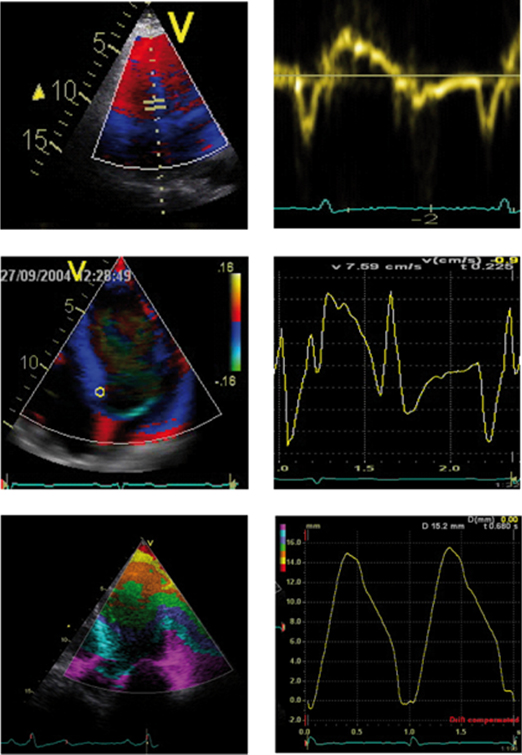 These studies may result in recommendations for changes of clinical practice of surgical priority with respect to waiting times.

Furthermore, information about usefulness of noninvasive imaging diagnostics for quantification of diffuse fibrosis translated in preoperative screening/follow-up by cMRI and its relevance in relation to LV function and physical capacity will be revealed.

The effect of postoperative endurance training regime on physical capacity and LVF for AVR patients is going to be established as well. 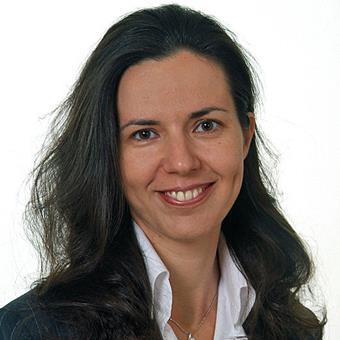 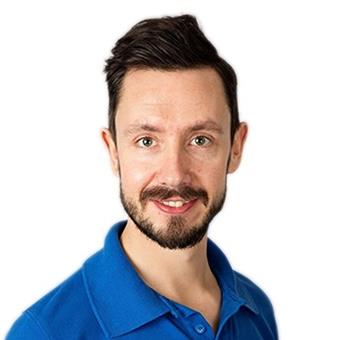 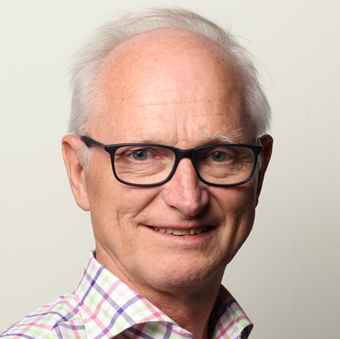 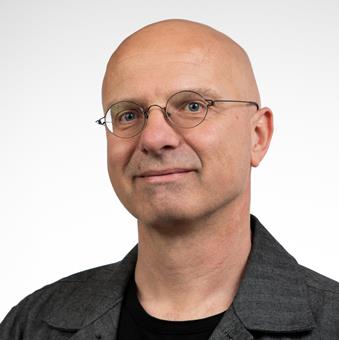