Statistics show that the number of children and young people who are being treated for anxiety and depression is on the rise. Critics claim that the increase is the result of changes to diagnostic criteria and other cultural factors. Most children, young people and parents encounter characterisations of psychological health and problems primarily on television, radio, newspapers and the Internet. This projects explores the ways that the Swedish mass media presented and discussed the psychological health of children and young people from 1968 to 2008.

Recent years have seen growing discussion and examination of the psychological health of Swedish children and young people. Many organisations and public authorities warn that psychological problems are steadily mounting. They point to statistics suggesting that the number of children and young people who are being treated for depression is higher than ever before. Critics claim that the increase is the result of changes to diagnostic criteria and other key cultural factors.

Psychological health and problems as presented in the media

The aim of this project is to approach the issue by analysing the current situation from an historical perspective. Most children, young people and parents do not have personal experience of child and adolescent psychiatry. They encounter characterisations of psychological health and problems primarily on television, radio, newspapers and the Internet. Reader's queries help parents understand "what is wrong" with their children, series of articles describe what it is like to live with a mental illness, popular science pieces address recently discovered diseases and treatments, etc. All of them define and disseminate a psychiatric and psychological framework that influences the ways children and young people describe themselves and perceive their identities.

Better understanding how contemporary society thinks about children, their health and well-being

The purpose of the project is to explore, describe and analyse changes in the presentation and discussion of the psychological health of children and young people in the Swedish mass media from 1968 to 2008. Our analysis proceeds from empirical material consisting of two national newspapers and three local newspapers, as well as relevant radio and television programs. Selected Internet forums are also included for the latter part of the period. The first phase involves content analysis of the material, while the second phase performs discourse analyses of themes and concepts to which the material gives rise. Shedding light on the current situation from an historical perspective will enable the project to generate greater reflexive understanding of the manner in which contemporary society discusses children and young people, as well as the problems that they are said to face.

Title of the project: Psychiatrisation of Childhood? Child Psychiatric Expertise in Swedish Newspapers, Radio, Television and Internet from 1968 to 2008
Funding: Forte

Research leader and researchers in the project 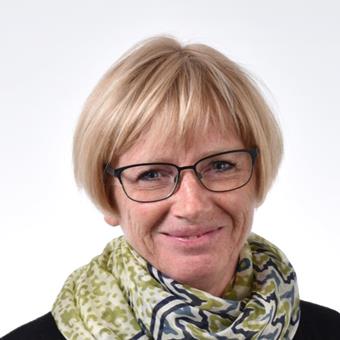 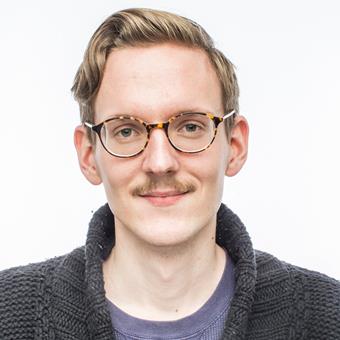