Elder abuse is common but often unknown to caregivers. It can involve psychological, physical or sexual abuse, neglect or financial exploitation. The abusers can be both relatives and health and social care staff. Suffering from a cognitive disorder, i.e. dementia, is a strong risk factor, both for being a victim of abuse and for becoming an abuser. Some studies indicate that as many as half of all people with cognitive disorders are victims of abuse.

Living close to a person with dementia can lead to strenuous situations that are difficult to cope with as a relative. Even though caring about the person who is ill and not wanting to cause them any harm, negative situations may arise that everyone would prefer to have avoided. However, this may be perceived as shameful and difficult to talk about or seek help for.

REAGERA stands for Responding to Elder Abuse in GeriAtric care and is a research project whose long-term goal is to improve the healthcare system’s capacity to identify and provide help to older adults who have been victims of abuse. In other parts of the research project we investigate abuse against older adults not suffering from cognitive disorder and evaluate the effects of an educational intervention for health care professionals about elder abuse.

There are no well-developed methods for asking older adults with cognitive disorders about their experiences of abuse. It is more common to question relatives or for staff to investigate risk factors for abuse. This is probably largely because there may be uncertainties around whether the parties understand each other, what the answer means or whether the questions cause anxiety in the person with a cognitive disorder. Nevertheless, it is vital that victims themselves are given the opportunity to talk about their experiences, not least when both relatives and staff are common perpetrators of abuse. At the same time, the relatives’ experiences are also very important in order to gain a complementary understanding of what has happened and be able to prevent new negative events.

In this project we are developing and testing two instruments (questionnaires) that are intended for use to detect abuse of older adults with mild to moderate dementia.

If the instruments work well, they may be used in future to, in a structured and reliable manner, detect abuse of older adults with dementia within both healthcare and social care.
REAGERA Dementia is conducted in collaboration with Region Östergötland, Region Jönköpings Län, Jönköping University, Linnaeus University and Sophiahemmet University. The project is funded by the Kamprad Family Foundation for Entrepreneurship, Research & Charity and FORSS, the Medical Research Council of Southeast Sweden and is expected to be in progress during the period 2021–2024.

In Swedish studies about 15% of older women and men report that they have been subjected to emotional, physical, sexual or financial abuse or neglect. 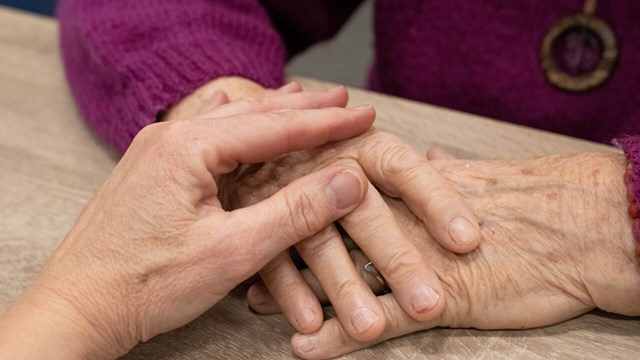 In this part of the project we are testing the effect of educating healthcare staff about elder abuse. 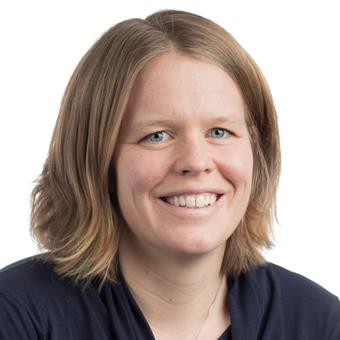 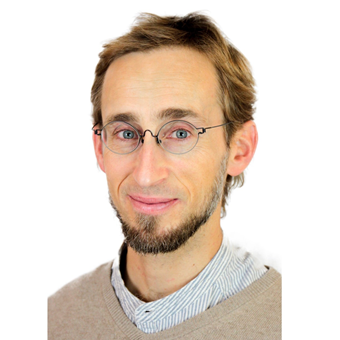 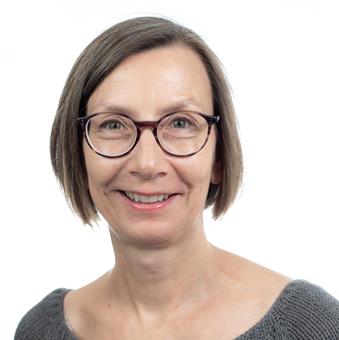 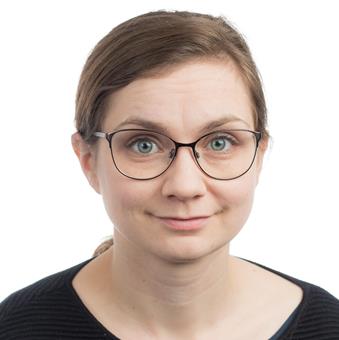 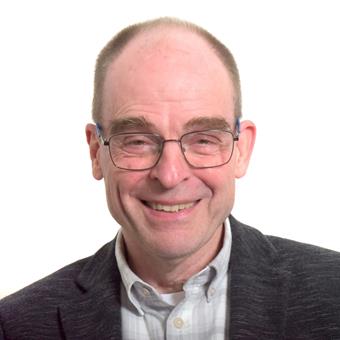 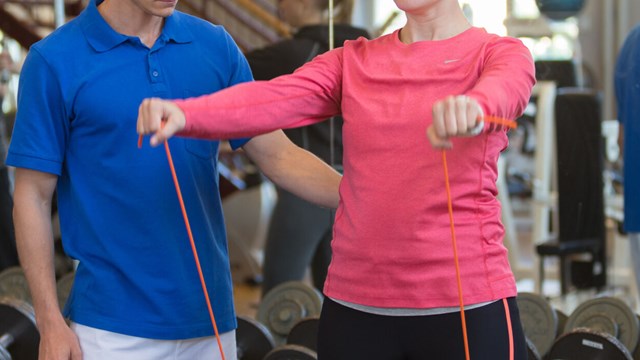