The Semantic Web is an extension of the traditional Web in which interlinked data with well-described semantics has been added in a machine-processable form. As a result, we can view the whole Web as a large set of interconnected knowledge bases that can be queried and browsed both by software systems and by human users.

Research into the Semantic Web at LiU includes areas such as:

We are researchers from different labs in the Department of Computer and Information Science (IDA) at LiU, with a common interest in the Semantic Web. 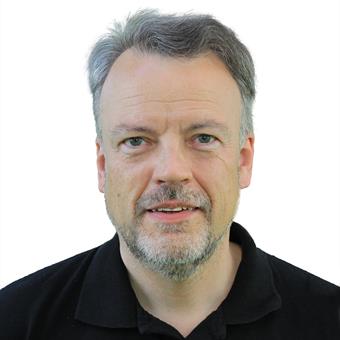 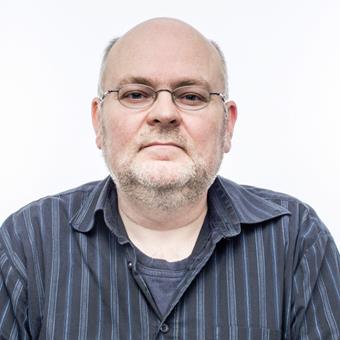 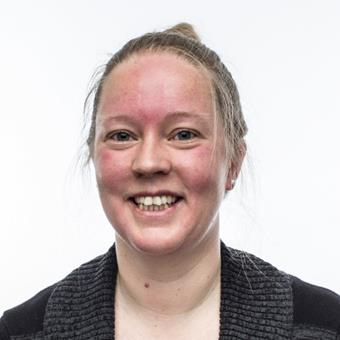 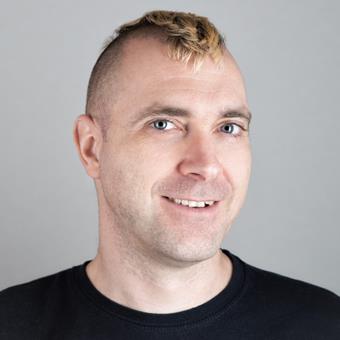 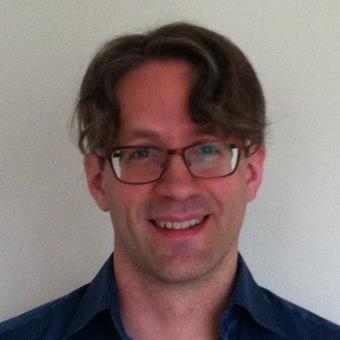 Our group contributed in several ways to ISWC 2021. Eva Blomqvist was Research Track PC co-chair for ISWC 2021 and Olaf Hartig was a senior PC member. Ying Li and Patrick Lambrix presented the poster ‘An Approach for Repairing Incoherent Ontologies Repairing’. The teaser video for this paper was selected as best teaser video. The […] 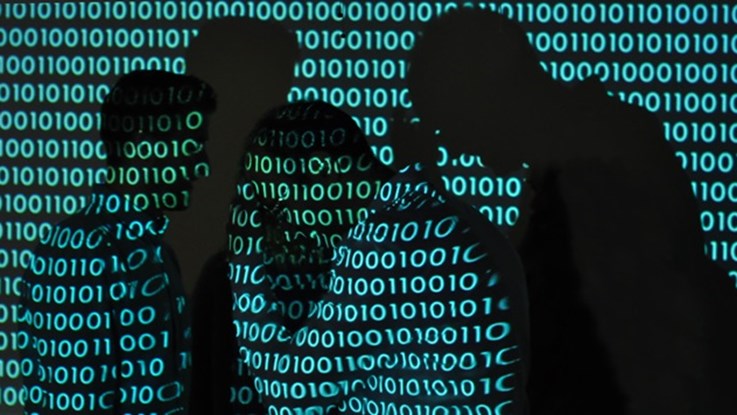 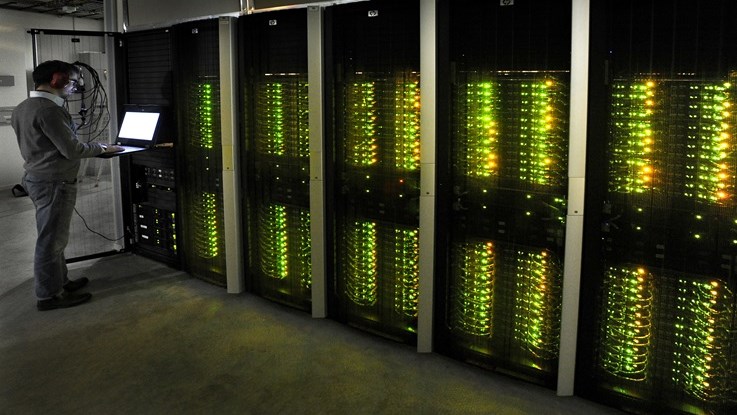