CLL is the most frequent leukemia in the West and it has a heterogeneous appearance. The finding that there are multiple subsets of CLL with stereotyped immunoglobulin (Ig) heavy-and light-chain complementarity diversity region 3 (CDR3) have explicitly brought the question of antigen-specificity to the cutting edge within the CLL field. 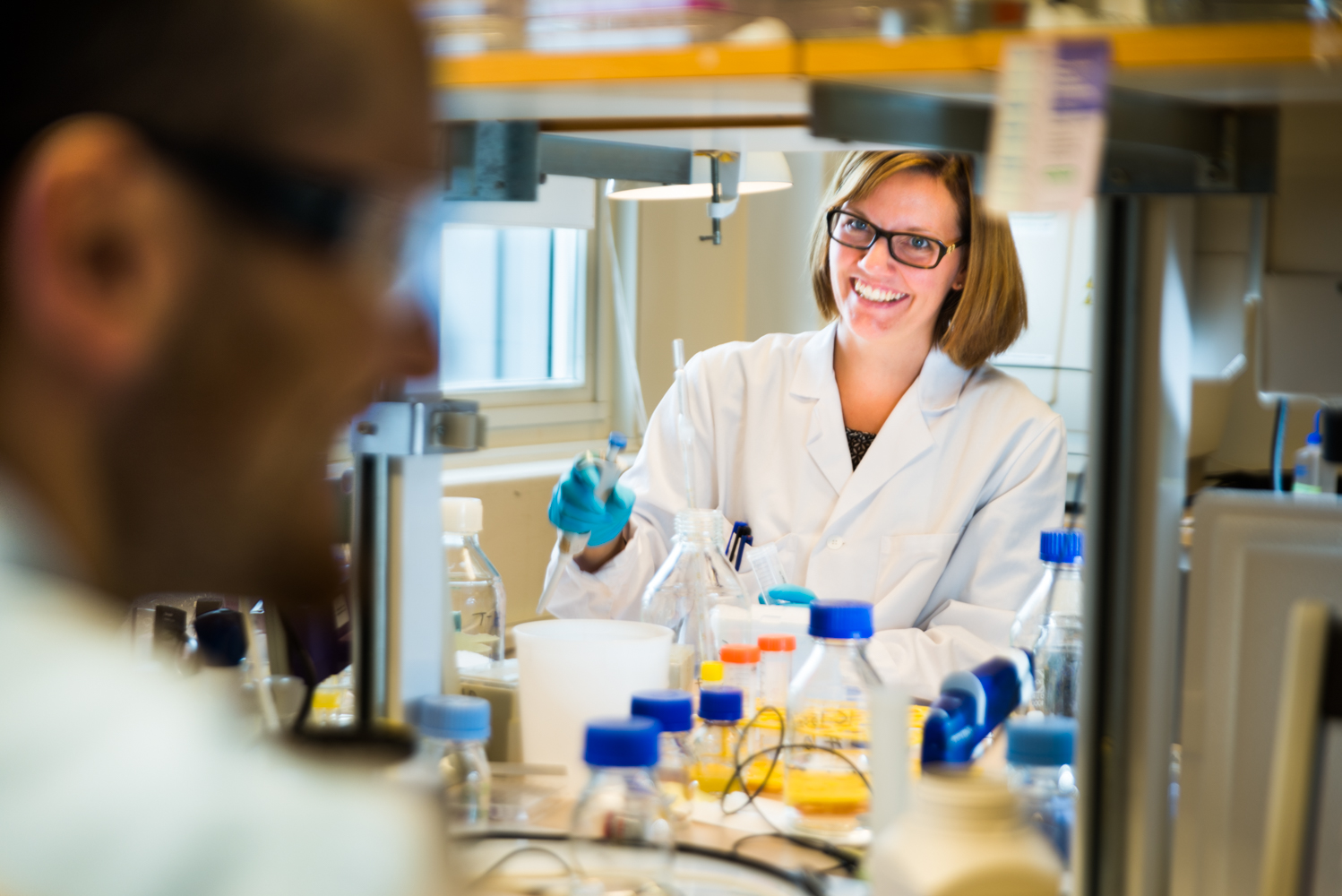 We reported a novel finding on the highly resticted and biased specificities of CLL Abs some years ago, showing limited target structures for the CLL Abs, which were exposed on oxidized-LDL, apoptotic cells, and bacteria (Lanemo Myhrinder et al Blood 2008 och Bergh et al Hematologica 2014). Together with parallel findings that bacterial lung infections increases the risk of CLL, our data supports the hypothesis that bacterial infections in synergy with neo-self antigen/apoptotic cells may drive promotion of CLL by continuously triggering the B-cell receptors (allowing ongoing proliferatin) thus making the B-cell population vulnerable to tumor transforming events such as mutations. 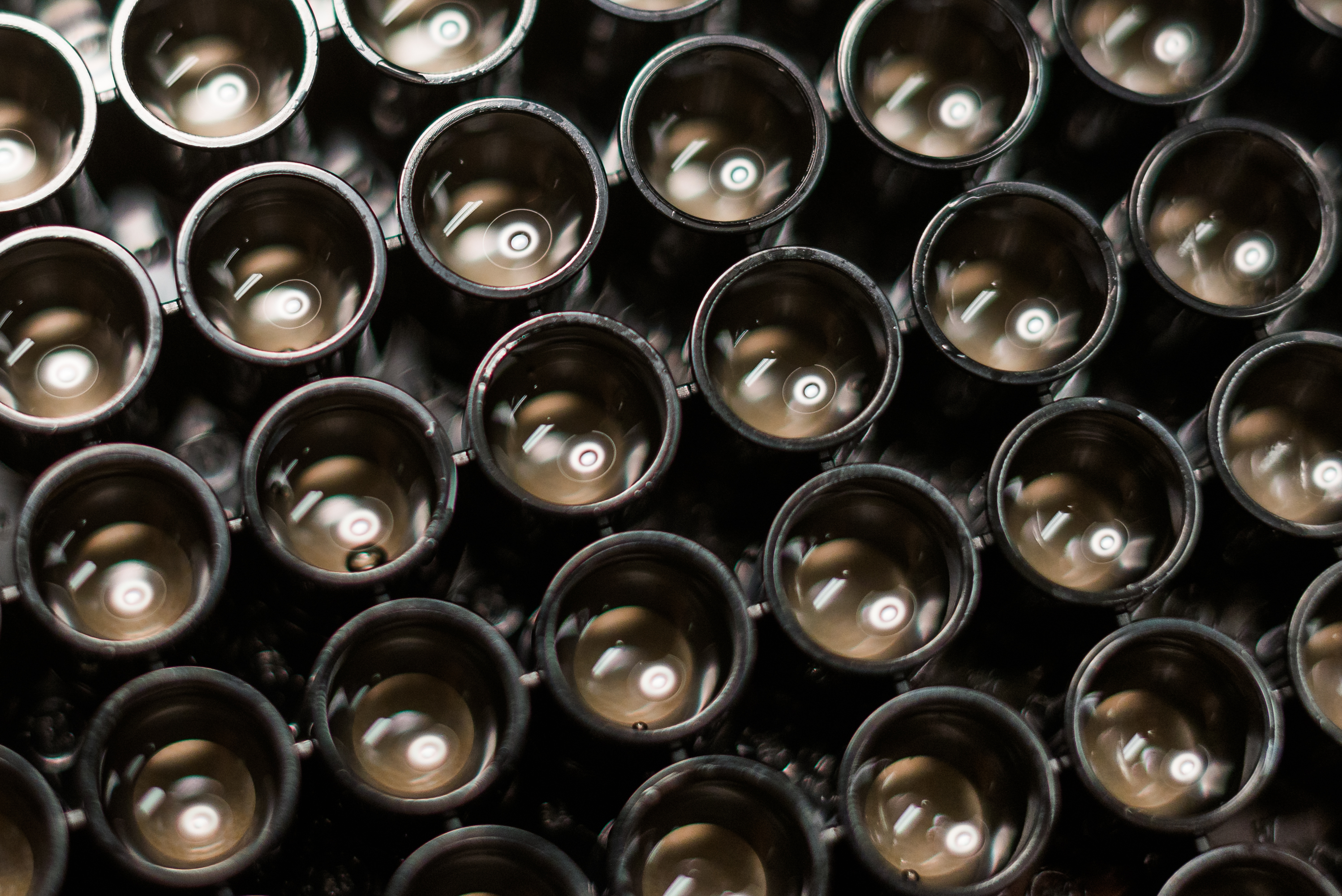 CLL cells do not proliferate in the blood, but in lymph nodes and bone marrow in so called proliferative centers (pseudo follicles). Stromal cells surrounding the CLL cells have a nursing role and feed the CLL cells with growth factors such as thioredoxin (Trx), which is a redox-regulatory protein protecting CLL cells from apoptosis in vitro (Nilsson J et al Blood 2000) and in the in vivo microenvironment (Bäckman et al Hematologica 2007). 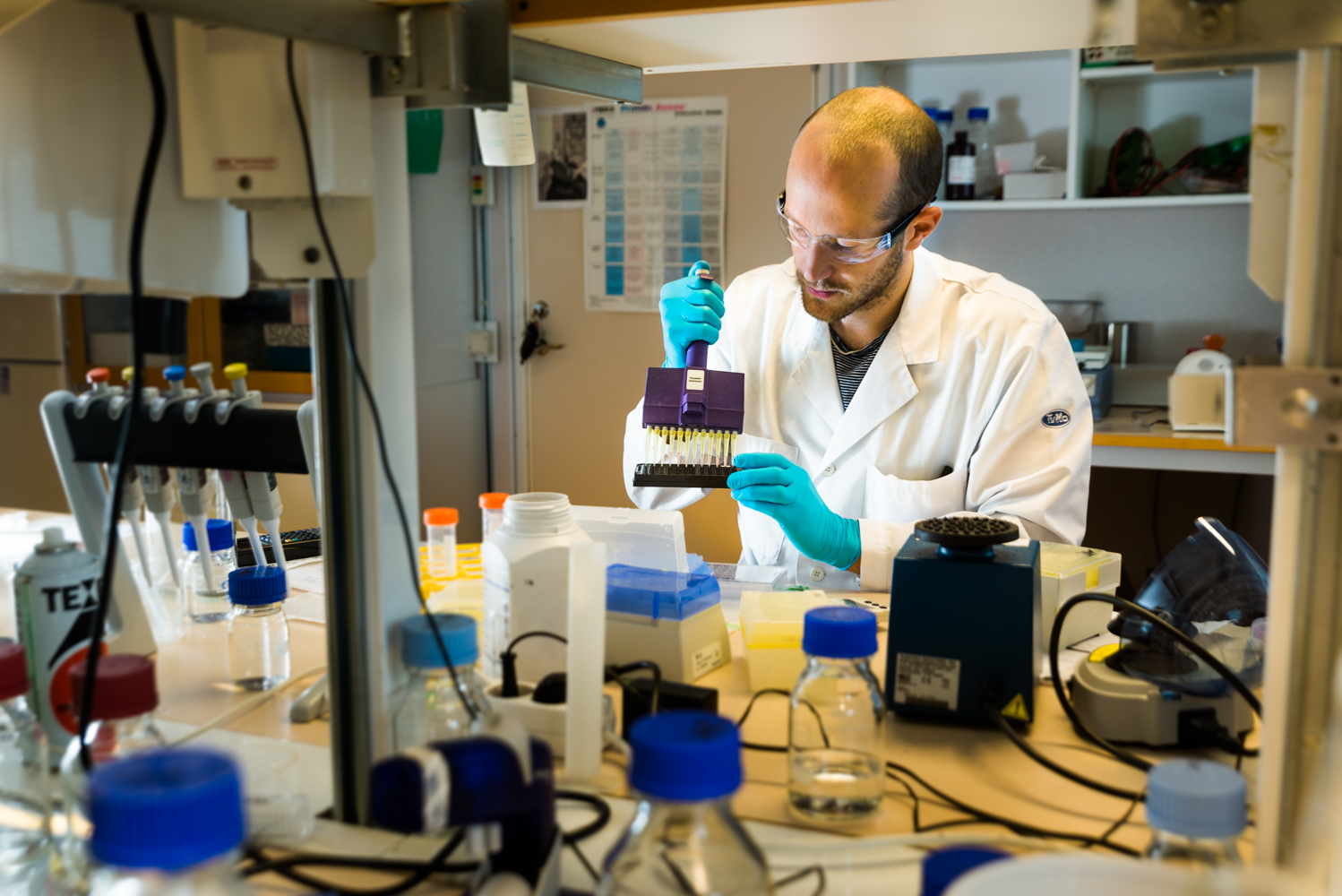 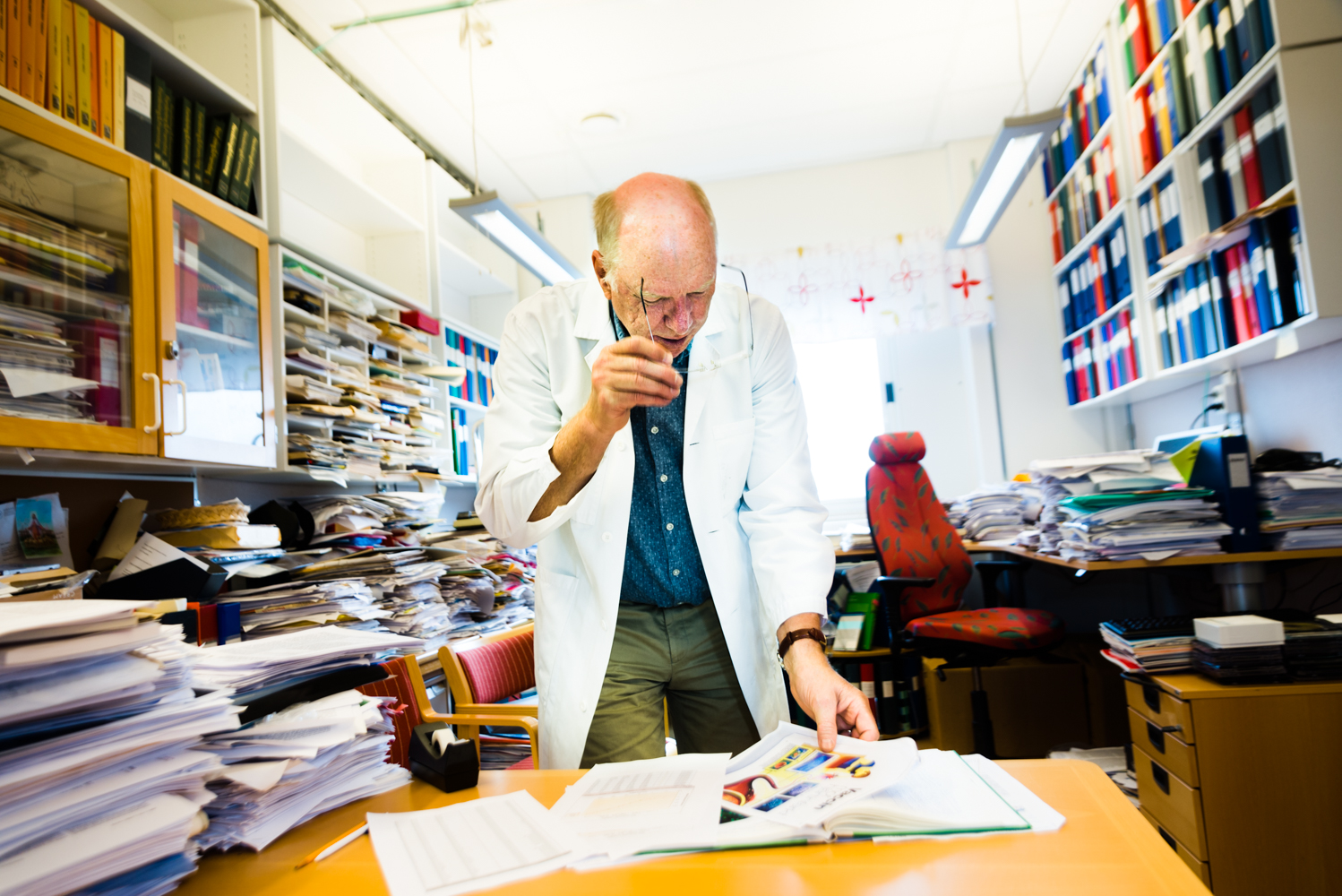 Researchers at LiU have discovered a previously unknown warning system that contributes to the body’s immune system. Mitochondria in the white blood cells secrete a web of DNA fibres that raises the alarm.