Creative citizens – A hundred years of design and democracy

The seminar series “A hundred years of design and democracy” will hold its second seminar on 28 May. It will focus on individual creativity and handicraft. What role does creativity play in the development of society and democracy, and what role can it play?

Who is the creative citizen? Our view of industrial endeavour is currently being reappraised by researchers into design and traditional arts and crafts. What during the 20th century was often described as “mechanical” work is today perceived instead as highly qualified practical work that involves many handicraft operations. At the same time, the concept of handicraft has been widened, and we use the term “craft” today to describe beer, food and dairy products.

This directs attention towards the question of which types of activity have the status of being creative or artistic in a broader perspective. What characterises the relationship between amateur and professional, and which occupations, crafts and artisans have high status in society?

A second topic of the seminar will be the permanence of handicraft. Movements that championed craft and handicraft during the 19th century were based on the perception that traditional knowledge was under threat, and there was a risk handicraft would lose competitiveness and disappear. The theoretical discourse in the field today is dominated by a more dynamic view of handicraft, in which its ability to change, undergo renewal and enter into dialogue with society is central.

But are there some branches of handicraft that risk dying out? And if this question is linked to that of democracy and representation, it becomes: are there some groups of citizens whose handicraft is being marginalised or disappearing, at the same time as handicraft in general is becoming stronger?

Our panel members will discuss these ideas, led by moderator Love Jönsson, Rian designmuseum. In addition, each will give a short presentation of their view of the creative citizen.

Andreas Nobel is professor of furniture design at Malmstens. He is an interior designer and furniture designer, and runs his own business with a focus on solid timber and hand tools.
Anna Seravalli is design researcher and lecturer at Malmö University. Her research looks at the role of creativity in the development of sustainable and democratic cities.

Erik Sigurdson, Umeå University. Erik has focussed in his research on the “quieter” dimensions of participation and identity that occur through craftwork in solid materials. 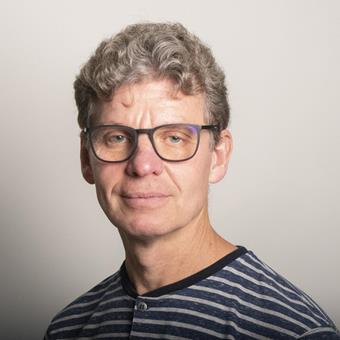 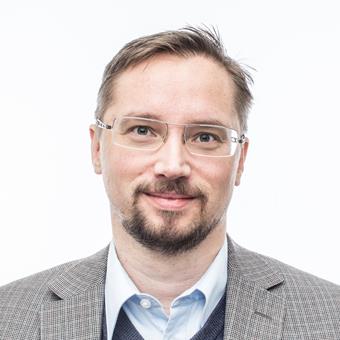 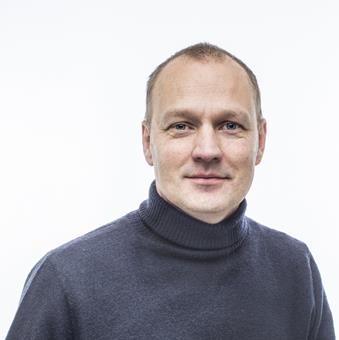