Lutein, a nutrient found in several highly coloured vegetables and fruits, can suppress inflammation, according to a new study by researchers at LiU. The results, published in Atherosclerosis, suggest that lutein itself has anti-inflammatory effects in patients with coronary artery disease. 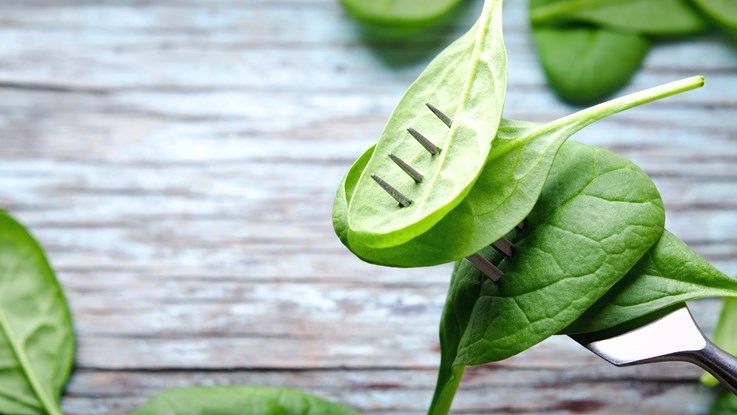 Spinach is healthy in several ways. Photo credit: IrKievInflammation is a key factor in many types of coronary artery disease, such as myocardial infarction and angina. 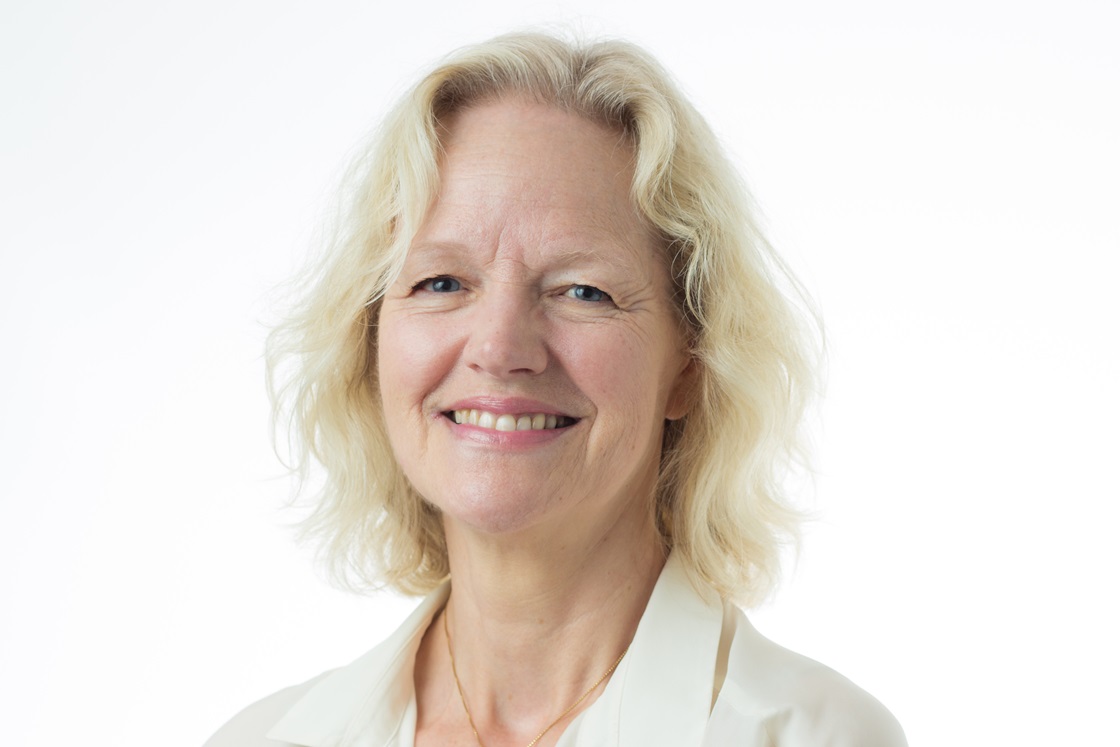 “A considerable number of patients who have experienced myocardial infarction still have low-level chronic inflammation in the body, even after receiving effective treatment with revascularisation, drugs and lifestyle changes. We know that chronic inflammation is associated with a poorer prognosis,” says Lena Jonasson, professor in the Department of Medical and Health Sciences and consultant in cardiology, who has led the study.

Previous research has suggested that our diet influences inflammatory processes in the body. One group of substances that may be interesting are the carotenoids, a large family of fat-soluble natural colouring agents found in plants. Beta-carotene and lycopene are among the more well-known substances in the family. Several previous studies have shown that the levels of carotenoids are inversely correlated with inflammation markers. The question has thus arisen whether carotenoids themselves have anti-inflammatory effects.

Most previous studies into the relationship between carotenoids and inflammation have been carried out on animals or healthy human volunteers. However, the cells of the immune system in people with low-level inflammation are more prone to stimulation, and may react differently than the corresponding cells in healthy people. The researchers who carried out the new study, therefore, wanted to investigate whether carotenoid has anti-inflammatory effects in patients with coronary artery disease. 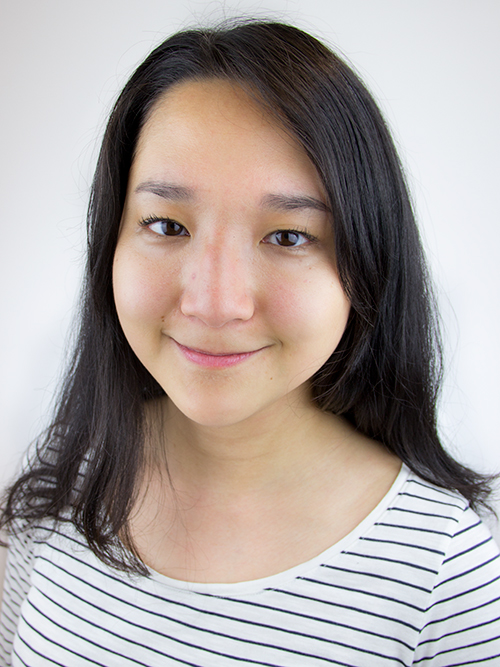 “Our study confirms that one particular carotenoid, lutein, can suppress long-term inflammation in patients with coronary artery disease. We have also shown that lutein is absorbed and stored by the cells of the immune system in the blood,” says Rosanna Chung, postdoc at the Department of Medical and Health Sciences at Linköping University.

The researchers started by measuring the levels of the six most common carotenoids in blood from 193 patients with coronary artery disease. At the same time, they measured the level of inflammation in the blood using the inflammatory marker interleukin-6, IL-6. Lutein was the only carotenoid whose level was correlated with IL-6. The higher the level of lutein in the blood, the lower the level of IL-6.

“The patients were receiving the best possible treatment for their disease according to clinical guidelines, but even so, many of them had a persistent inflammation. At the same time, the patients had lower levels of lutein,” says Lena Jonasson.

This led the researchers to investigate whether lutein can influence the cells in the blood that are involved in inflammatory processes. They collected cells of the immune system from blood from patients with coronary artery disease. They found that the inflammatory activity of the cells became significantly lower when they were treated with lutein.

The researchers now plan to investigate whether increased intake of food rich in lutein has a positive effect on the immune system in patients with coronary artery disease. Vegetables with dark-green leaves, such as spinach, are particularly rich in lutein.

The study has been financed with support from the Swedish Heart-Lung Foundation and the Swedish Research Council. 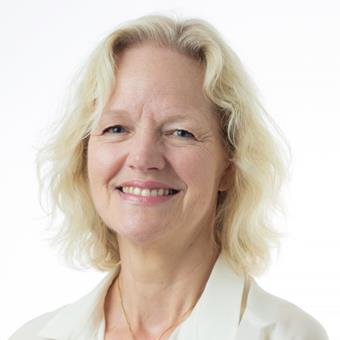 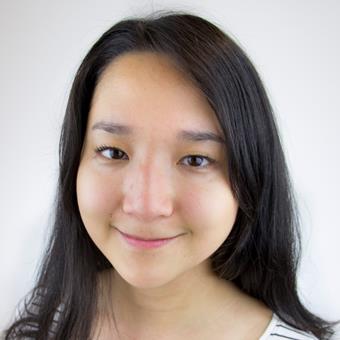 We want to understand why the immune system isn’t balanced in many with coronary heart disease to be able to tailor the treatment of the cause of the disease, rather than the symptoms.

<span style="color: rgb(0, 0, 0); font-family: "Times New Roman"; font-size: medium; font-variant-ligatures: normal;">Many cities are seeing an increasing interest for homegrown food. But researchers want to find out: is there also a downside to urban agriculture in the shape of nutrient loss to waterways?</span>