Have you tried the national dish gofio while on holiday on the Canary Islands? If so, you have eaten the same food as the original inhabitants ate, nearly 2,000 years ago. The island farmers have cultivated the same types of grain for over a thousand years. This is the conclusion drawn by researchers from Linköping University, working together with researchers from the University of Las Palmas de Gran Canaria, after DNA analyses of prehistoric seeds. 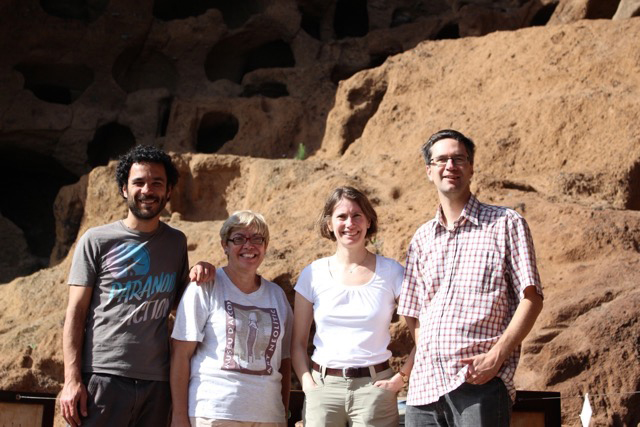 “Investigating the genetic material of barley from the Canary Islands can increase our understanding of the history of the islands. Our analyses support the theory that the Canary Islands were colonised by tribes from northern Morocco. And even though archaeologists have never found any prehistoric barley on Lanzarote, we can be fairly confident that it was cultivated there during the prehistoric period, exactly as early Spanish sources describe,” says Jenny Hagenblad, associate professor at Linköping University and one of the team that has worked on the study.

The Canary Islands have a tradition of cultivating grain that goes back far beyond the Spanish conquest of the islands in the 15th century. In prehistoric time barley was one of the main crops on the island of Gran Canaria. The important grain was stored in caves that the indigenous population had excavated in the lava-based bedrock. The caves were often hidden and located high on steep mountain slopes, in order to protect the valuable harvest.

“The conditions in these caves were ideal for storage, and it is possible today, more than 500 years later, to find intact seeds in some of the most remote and well-hidden caves,” says Jacob Morales at the University of Las Palmas de Gran Canaria. 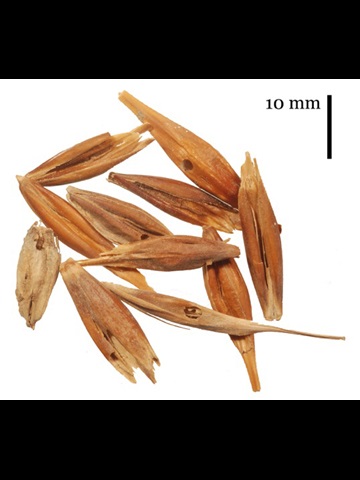 Photo credit: Jacob MoralesJenny Hagenblad and co-workers have studied some of these seeds, and shown that they are nearly 1,000 years old. In spite of this they are so well preserved that it is possible to carry out genetic analysis of their DNA. The researchers analysed 100 different genetic variants, in order not only to obtain information about the properties of the barley, but also to investigate how similar the prehistoric barley is to the barley that is cultivated on the islands today. The prehistoric barley was compared with more than 100 varieties that are currently cultivated on the Canary Islands, in northern Africa, and around the Mediterranean.

“Since the original population has been replaced to a large extent by people from Spain, we were interested to see whether the barley had also been replaced. We found, however, that what is cultivated on the Canary Islands today is exactly the same barley as the original population brought to the islands when they were colonised early in the first millennium AD,” says Jenny Hagenblad.

“We also learned a great deal about the barley that was cultivated in prehistoric time. The genetic markers we have used show that the barley had a high nutritional content, and each plant produced many seeds. The barley seems to have been well adapted to the conditions on the Canary Islands, and this is something that the Spanish conquerors probably noticed,” says Matti Leino, associate professor at the Nordic Museum, who previously worked at Linköping University. 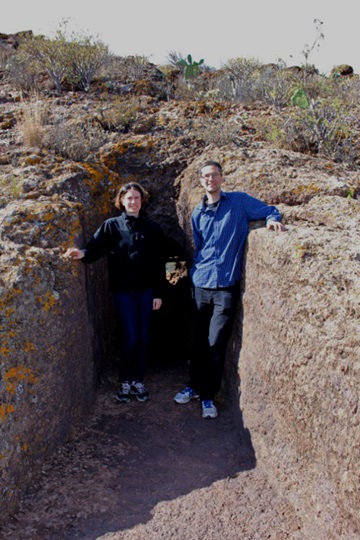 The results have been published in the Journal of Archaeological Science. The research has been financed by the Olle Engkvist Byggmästare Foundation; the Royal Swedish Academy of Letters, History and Antiquities; the Spanish Ministry of Economy, Industry and Competitiveness; and the European Research Council. 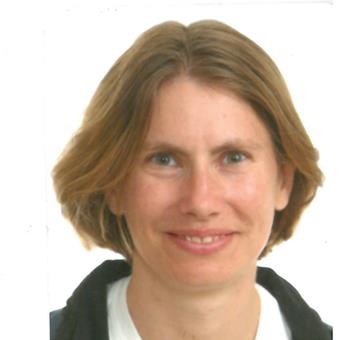