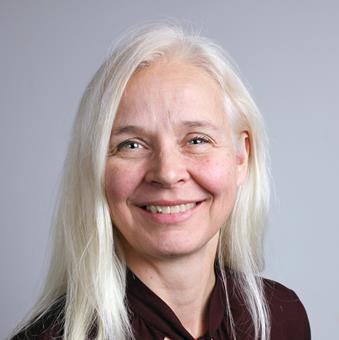 My goal is to understand and ultimately manipulate epigenetic metabolic programs set by parental cues and early life events. Hopefully, this will lead to new treatments for obesity and obesity related diseases.

A genuine understanding of how different diets are converted into molecular patterns in the sperm and their interaction with the epigenetic machinery in the embryo is critical. 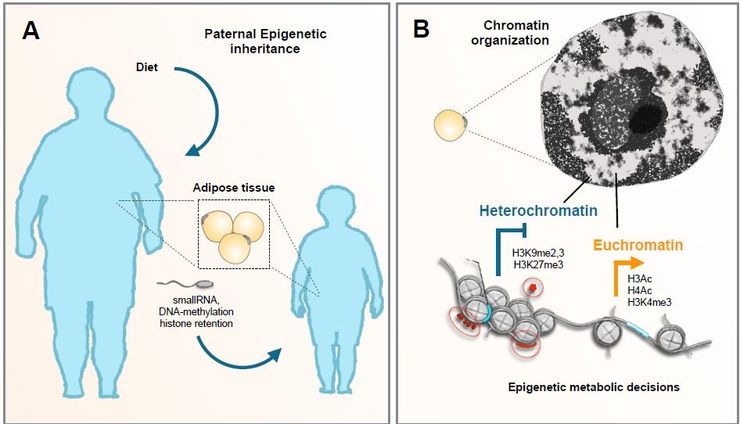 Graph, obesity and epigenetics.Metabolic memories, set by the parents, might affect eating behavior and obesity in future generations. The concept of us inheriting more than the genes from our parents’, and that this inheritance is dependent on environmental cues, touches on the theories of “use-and-disuse” and “pangenesis” suggested by Lamarck and Darwin. Using Drosophila, paralleled with translational studies in humans, our team investigates the fundamentals of such epigenetic inheritance.

• In humans we have found a direct link between what we eat and the sncRNA-code in sperm (Plos Biology, 2019). Changing the diet for just one week resulted in specific changes in tsRNA as well as mitochondrial sncRNA. A bit surprisingly, we found a correlation between sperm motility and the sncRNA-code, suggesting a shared etiology between male fertility and intergenerational metabolic responses.

• The rapid responsiveness of human sperm is in line with earlier findings where, me and colleagues, found that both low and high-sugar diets for just two days in Drosophila adult males elicit obesity in the next generation (Cell, 2014). Capitalizing on the large number of genetic tools available in Drosophila we showed that this is a Su(var)3-9/Su(var)4-20/SetDB1 dependent process that results in select reprogramming of chromatin in the offspring.

Video about the research

Fruit flies helping to solve the riddle of obesity

These video clips are produced for teaching at the Medical programme at the Faculty of medicine and health sciences at Linköping university.

Sperm are influenced by diet, and the effects arise rapidly. This is the conclusion of a study in which healthy young men were fed a diet rich in sugar. The study, published in PLOS Biology, gives new insight into the function of sperm.

High-sugar diet in fathers can lead to obese offspring

A new study shows that increasing sugar in the diet of male fruit flies for just one or two days before mating can cause obesity in their offspring through alterations that affect gene expression in the embryo.

New evidence suggests that metabolic memories, set by the parents, can affect eating behavior and obesity in future generations. 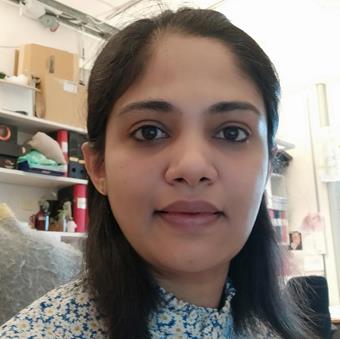 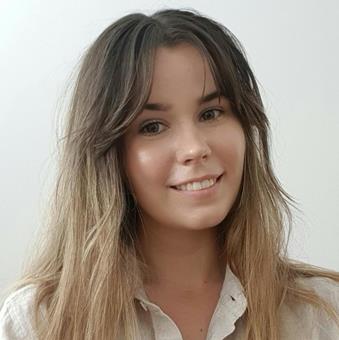 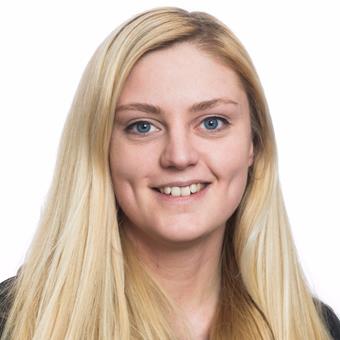 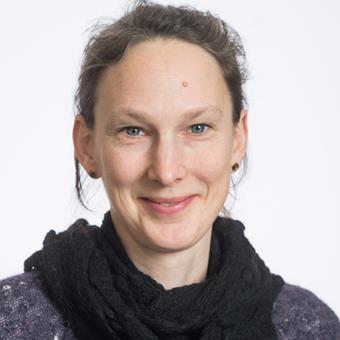 The Division of Neurobiology conducts research on the nervous system and the sensory organs.