My primary research is focused on all aspects of intellectual property. I see myself as an interdisciplinary scholar with a broad set of research interests, ranging from book history to the history of information and patents.

My primary research interest is in all aspects of intellectual property.

Following my books No Trespassing (2004) and Terms of Use (2008) my new book Making Marie Curie: Intellectual Property and Celebrity Culture in an Age of Information (Chicago University Press, 2015) considers the work that has gone into the construction of the world’s most famous female scientist: Marie Curie. Making Marie Curie represents an effort on my part to combine intellectual property with the study of celebrity culture and the international management of scientific information.

In the spring of 2015 I began work on a new book about patents as public knowledge, a project that I’m developing in the intersection of media-archeology, bibliography and the History of Information.

I’m the 2015-16 Paul Otlet Fellow in the History of Information Science at the Chemical Heritage Foundation’s Beckman Center in Philadelphia. I’ll be in residence for three months (May-July 2016) working on this project. Although all my three books are about intellectual property, my research interests are pretty eclectic and range from book history to the history of information.

During Spring 2017 I was awarded – as the first Swedish woman in Social Sciences and Humanities – an Advanced Grant from the European Research Council (ERC) for the project “Patents as Scientific Information, 1895–2020 (PASSIM). The project starts on September 1 2017 and runs between 2017–2022.

“History will remember Barack Obama as the great Slayer of Patent Trolls.” The headline from the 2014 March 20 issue of Wired credits POTUS with, perhaps, an unexpected feat. Referring to companies in the sole business of enforcing patents beyond their actual value, trolls are a recent installment in the history of an intellectual property whose ubiquitousness the Latin word PASSIM (“here and there, everywhere”) neatly captures. In the eye of the storm stands the patent bargain: disclosure of information in return for a limited monopoly. This contractual moment makes patents a source of information, the basis of new innovation. Or does it? By posing this simple question, PASSIM’s bold take on the legitimacy of intellectual property in the governance of informational resources follow patents as legal and informational documents during three historical “patent phases,” producing a visionary and theoretically savvy interpretation of intellectual property that stems from its humanities-based and interdisciplinary project design. PASSIM shows a way out of current analytical gridlocks that earmark the understanding of the role of intellectual property in infrastructures – most notably the enclosure/openness dichotomy – and provides a fresh take on the complexity of informational processes. A key steppingstone in the PI’s career, her own contribution to PASSIM will be a work of synthesis, highlighting major tendencies in the history of patents as scientific information from 1895 to the present. Four complementary empirical studies target specific themes that strengthen PASSIM’s validity and impact: questions of copyrights in patents, scientists’ patenting strategies both historically and today, the relationship between bibliometrics and patentometrics, and the status of the patent as a legal and informational document. Outputs include workshops, articles, monographs, policy papers and documentation of the project’s experiences with interdisciplinary self-reflexivity.

Eva Hemmungs Wirtén (2021) In the service of secrecy: An enveloped history of priority, proof and patents Journal of material culture, Vol. 26, p. 241-261

More researh on Culture and Society

Professor Eva Hemmungs Wirtén has been awarded a European Research Council Advanced Grant, one of the most prestigious grants awarded by this body. She receives EUR 2.3 million spread over five years.

Owning your science and your self

Marie Curie was a huge celebrity during her lifetime and is still regarded as one of history's most inspiring female scientists. In a new book, Eva Hemmungs Wirtén details the emergence of Marie Curie, and the interests that keep her on top.

Listen to an interview at "New books network" about Eva's book about Marie Curie. 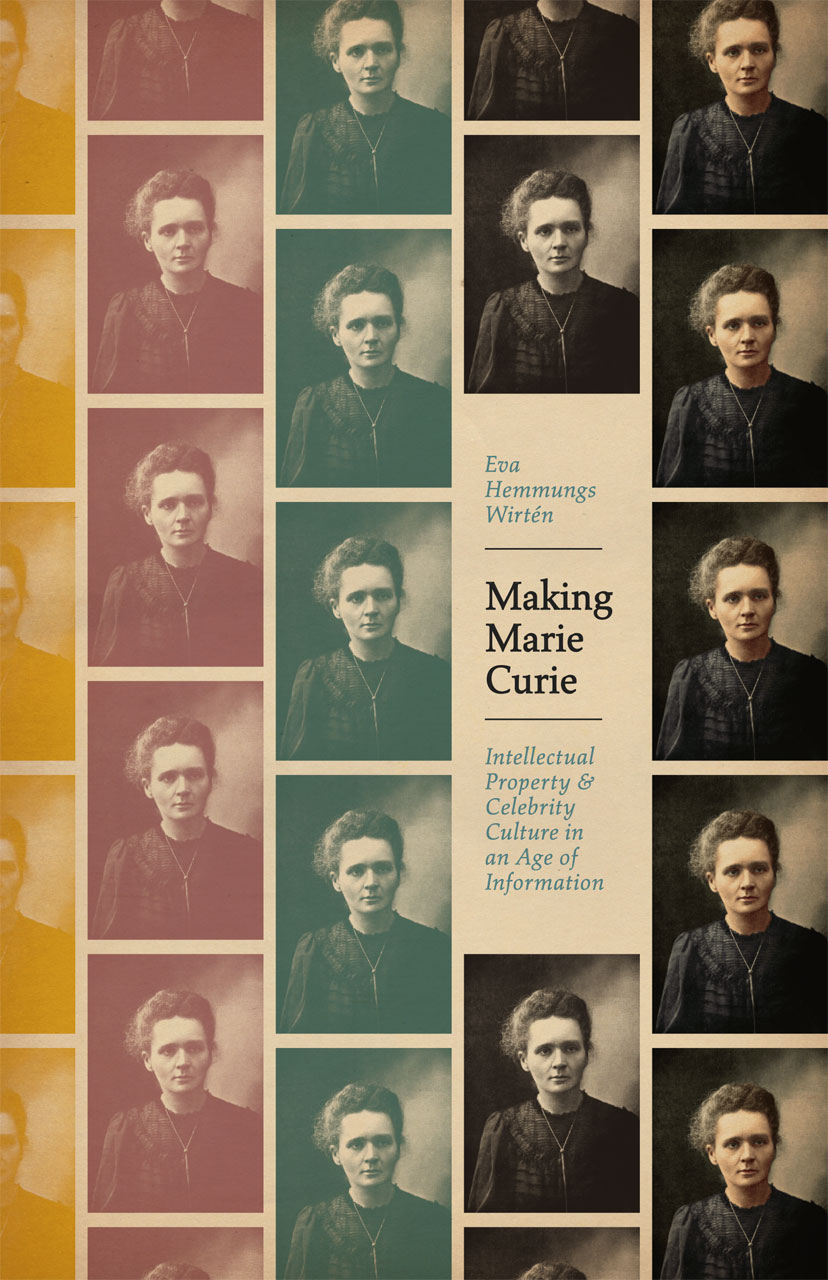 In her book "Making Marie Curie - Intellectual Property and Celebrity Culture in an Age of Information" Eva Hemmungs Wirtén looks carefully at the work that has gone into the making of Marie Curie (1867-1934) as an individual, a celebrity, an icon, and ultimately a brand. Listen to this podcast about the book at New books network. 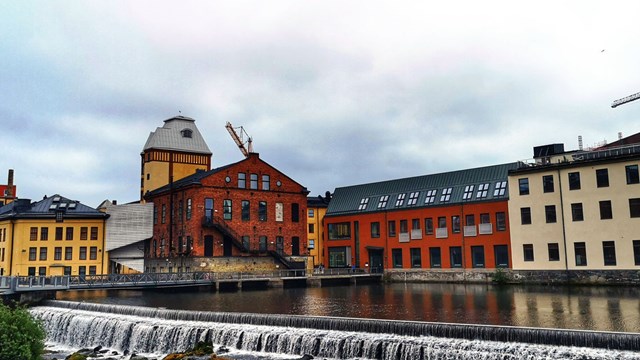