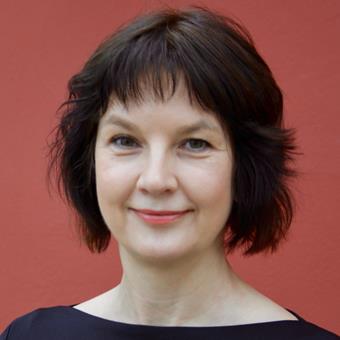 Leelo Keevallik works in the field of interactional linguistics with an emphasis on the sequentiality of social action and the temporal nature of grammar. She has published on the development and use of pragmatic particles, features of grammar, such as projection, clause combining, clitics and reduplication, as well as prosody in interaction. Having re-interpreted the function of pro-forms and deixis in real-time embodied contexts, she is currently looking into practices of coordinating grammar with the body. 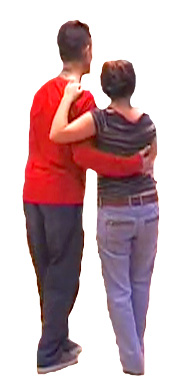 This project studies vocal practices for achieving embodied coordination in real time, with a focus on non-lexical vocalizations, such as ugh, aargh.

SEK 15.5 million to LiU from the Bank of Sweden Tercentenary Foundation

Three researchers will receive funding. Their research projects concern topics as diverse as how we vocalise, educational reforms, and drawing boundaries between states in conjunction with the pandemic.

They examine our interaction in detail

It’s easy to think that communication consists mainly of speech. But much of it takes place through gesture, facial expression and sound. Researchers study how we use much more than words in interaction with other humans as well as with robots.

If we didn’t have anyone to talk to, would we need language?

Correct grammar is important, but not as important as making oneself understood. And we make ourselves understood much better than we think, by using our bodies, according to linguistics professor Leelo Keevallik. 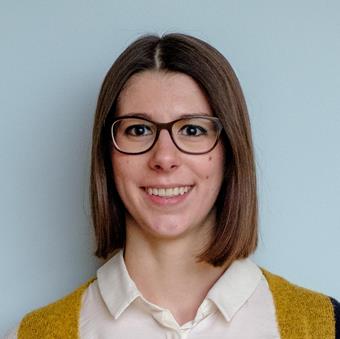 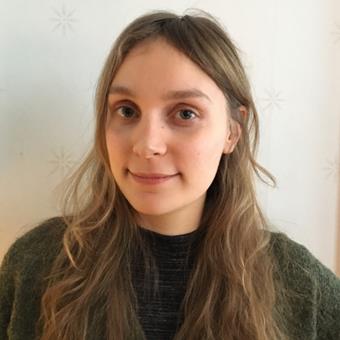