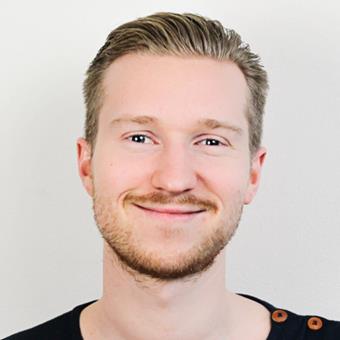 In 2016 I graduated with a MSc in engineering biology at LiU. The same year I started as a PhD student in systems biology. My work is focused on understanding metabolic diseases, such as type-2 diabetes, using mathematical models.

Cardio-metabolic diseases are one of the leading causes of death in the modern society. In these diseases, dysfunctions in the intracellular signalling pathways are often present. One such disease is type-2 diabetes, where the pathways involved in the response to insulin are dysregulated. Insulin is a hormone released when the body has a high energy status, such as after a meal. In healthy cells in the fat tissue, increasing levels of insulin leads to increased glucose uptake and reduced fatty acid release. In cells from type-2 diabetic patients the response to insulin is blunted, with a reduced glucose uptake and increased fatty acid release. By investigating these pathways in the cells, it could be possible to find new drug targets, or new treatment regimens for type-2 diabetic patients.

I investigate these pathways using mathematical modelling. Roughly, I use models to make predictions of how cells would respond to different stimuli. If the prediction agrees with reality, tested by comparing the model to experimental data, the model can be used to also predict other things. Such things could be what happens if you subject the model to new substances. Potentially, such substances could, at least partially, restore the functions in the diabetic cell to a more normal state. Using the model, testing a large amount of new substances is both easy, cheap, fast, and does not require animals to test.

By combining mathematical models, prior knowledge, and experimental data, we unravel biological mechanisms and contribute to the development of new drugs and clinical tools.

We aim towards being the world leading group in the unravelling of systems-level mechanistic insights, using inter-connected M4 models for decision support in pharma and P4 medicine – thereby making a positive change in society. 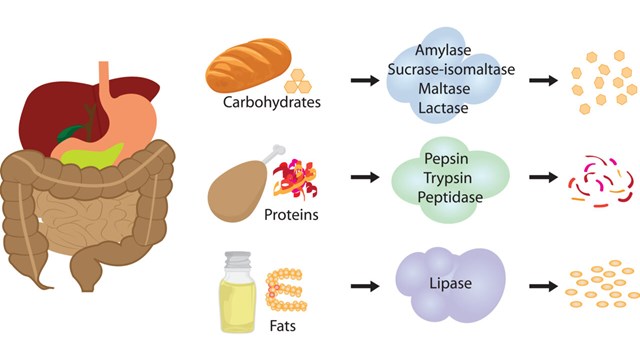 New measuring techniques have always been one of the most important driving forces for medical development. The methods developed in this project could allow us to look further into the body: into the highly detailed metabolism of the human cells.