We have already experienced the first generation of IoT deployments, towards the digitization of the urban environment. Over the past decade, cities have been rushing to “optimize” their infrastructure and assets, envisioning, mostly, budget savings, but with very little consideration of either creating new or not breaking existing vertical silos. Thus, not only opportunity but also a challenge appears, which forms a barrier to adopting the next generations of IoT. In the vast majority of cases, IoT vendors have been developing their proprietary solutions vertically. With more and more such solutions in place, cities have come to understand the obvious: products from different suppliers do not work directly with each other, and the added load of making them do so is resource draining and time consuming. Lack of interoperability limits the possibility of connecting different data streams towards developing fundamentally innovative applications to achieve higher value for city and citizen over time. The interconnection of different city infrastructures promises to drive the next wave of improvements and efficiency gains in city operation. This model, in analogy to Industry 4.0, has been dubbed Smart City 4.0.

Meanwhile, more than telecommunication technologies and architectures are being standardized (even through a de-facto realization), and actors of the industry have been quite active in the production of devices and services that enable more interoperable applications to smart cities. These facilitating technologies, such as for example private 5G networking, have reached a level of maturity that allows practical realizations of IoT solutions, towards testbeds and field trials, that help lift the uncertainty and stakeholders’ mistrust that still hinders the adoption of the IoT paradigm. The success of these efforts, however, implies the contribution of all actors of the city. Public authorities and services, local companies, and the citizens should work together and transparently. Thus, another standpoint towards addressing adoption of IoT innovation is to realize that smart city projects are now, in most cases, based on a technology-centric, top-down vision of the urban space. What has already been discussed thus far echoed this observation. Any reader with pure engineering background could have been easily reading up to now between the lines the monotonous familiar message that “breaking smart city verticals is the key that would unlock fundamentally innovative services based on 6G technologies”. It is correct, indeed; however, it is not the only one.

Of the many urban stakeholders, users often come last, if at all, in design and development processes, typically to “approve” or fine-tune some solution designed on a whiteboard in the lab, where the needs and dreams of those of us holding the pens are the solution basis. However, our visions risk ignoring needs and expectations which lie out of the experiences of technology dreamers and doers. Indeed, the ways with which we have been developing smart cities has been impacting how professionals do their work in a host of domains, how people live their lives; where and how they can move, and who feels belonging or excluded. Taking careful account of the diversity of human needs has the benefit not only of making urban spaces more inclusive, but also of improving the adoption chances of our technological innovations.

Thus, taking the step beyond Smart City 4.0 and echoing Society 5.0, where humans have a more central role in they cyber space, we envision Cities 5.0, where citizens are active participants of the design of technological in the urban space, aiming to provide solutions addressing local problems in an inclusive fashion, towards more adoptable and thus sustainable solutions. Interdisciplinary interactions in the concept of City 5.0 are key towards ensuring that solutions we are designing, utilizing novel IoT technologies, have the necessary underpinning for long term adoption rather than just being proof-of-concept for another new technology, which will end up having a lifespan of more or less one cellular generation. 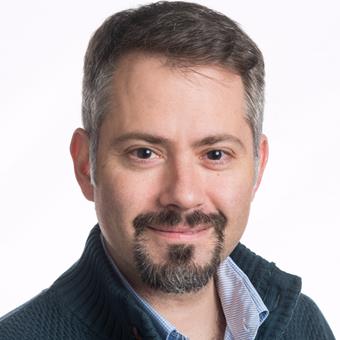 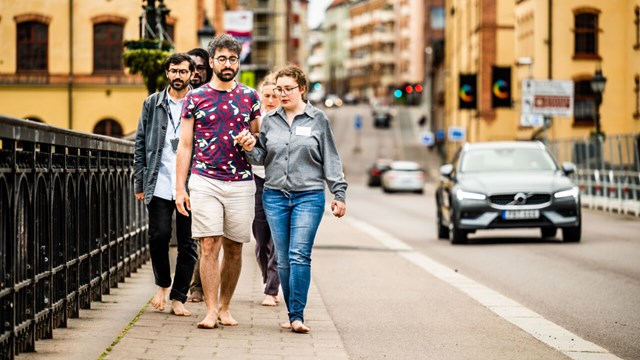 Closing festival about the sustainable and inclusive city

The closing festival created dialogue between citizens, researchers and other stakeholders through a lively and engaging program of events focused around the themes of citizen science and urban gardening.