This study is about enhancing exercise capacity and daily activity of patients with heart failure through Wii gaming.

Although for reasons of simplicity we have chosen for a specific application (Nintendo Wii) in this study, the results can be translated to similar applications.

In total, 605 patients participated in the study (see figure). 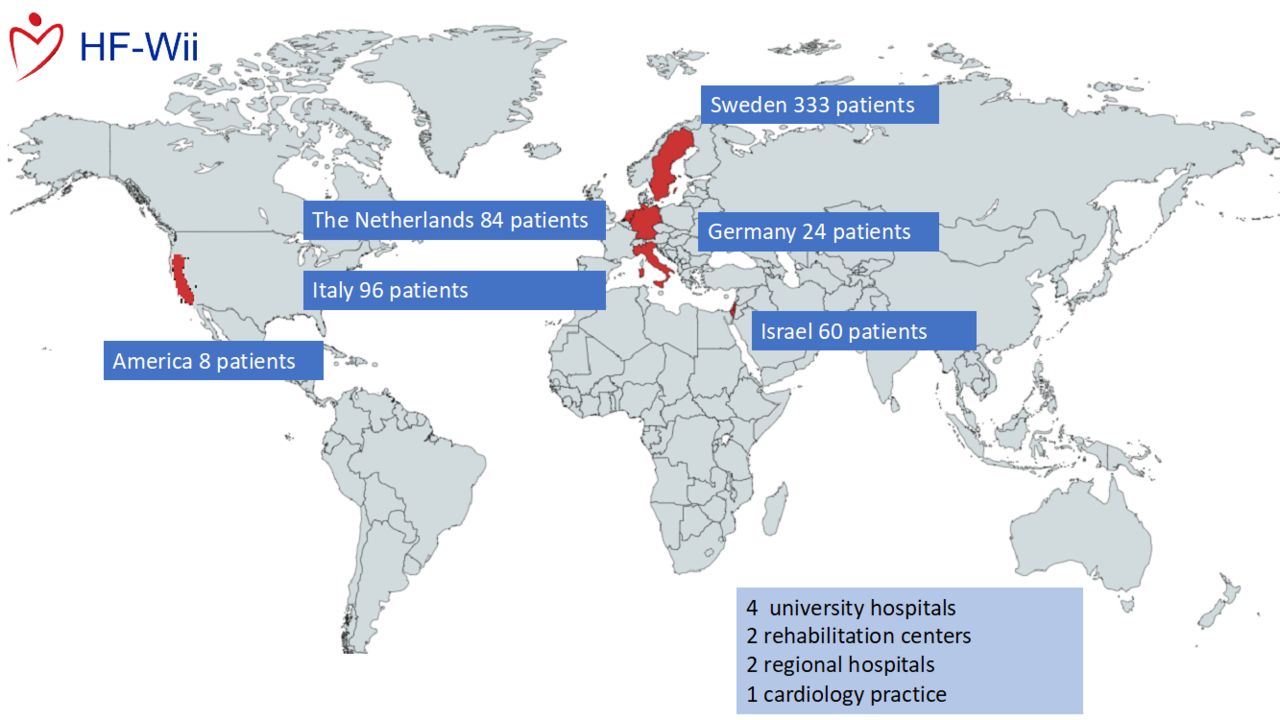 The results also show that, after 3 months, patients with the game computer experienced a better well-being compared to patients who received the usual advice on physical activity.


What does this mean?

The researchers want to emphasize once again that it is very important for patients with heart failure to be regularly physical active. Patients can do normal physical activities (e.g. walking, dog walking, cycling), but could also consider playing computer games that make them more physically active. There are several computer games that patients can use to be more physically active, for example the Nintendo Wii, Xbox Kinect or the Sony EyeToy.

For further results and results in more detail, we refer to the website of the study: www.hf-wii.com (unfortunately is the website only available in English).

It is important that patients with heart failure and family members know what they can expect in their future care, also in the last stages of life.

Patients with chronic disease might have questions about intimacy and sexual function. It is important that health care providers address these issues.

Technology and self care in cardiac patients

Technology can help patients to have better self-care, to be less dependent to health care providers and have a better quality of life. 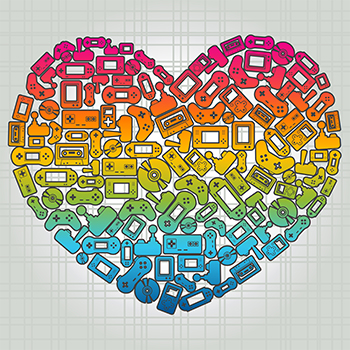 Please find an update on the project at

On 25 November 2016, Lisa Hjelmfors, behavioural scientist and doctoral student at the Department of Social and Welfare Studies, received the Astrid Janzon scholarship of SEK 70,000.

The HF-Wii Study was discussed in a radio interview with researchers from LiU. Listen here. 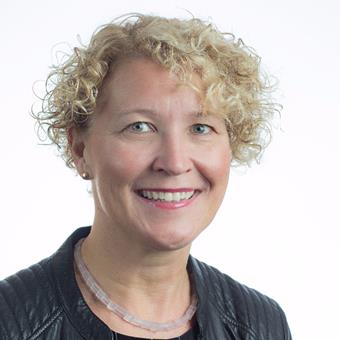 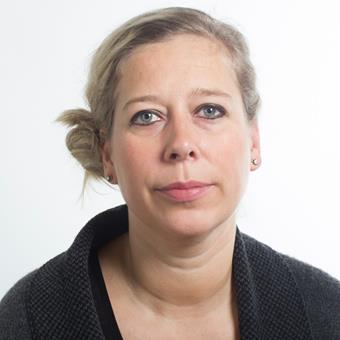