Roosters are nicer to their relatives than to other males

Male domestic fowl are less aggressive towards related males than to unrelated males when competing for copulations, according to a new study. This finding suggests that domestic fowl can recognise their kin among individuals in a group, and that their behaviour is different towards kin and non-kin. 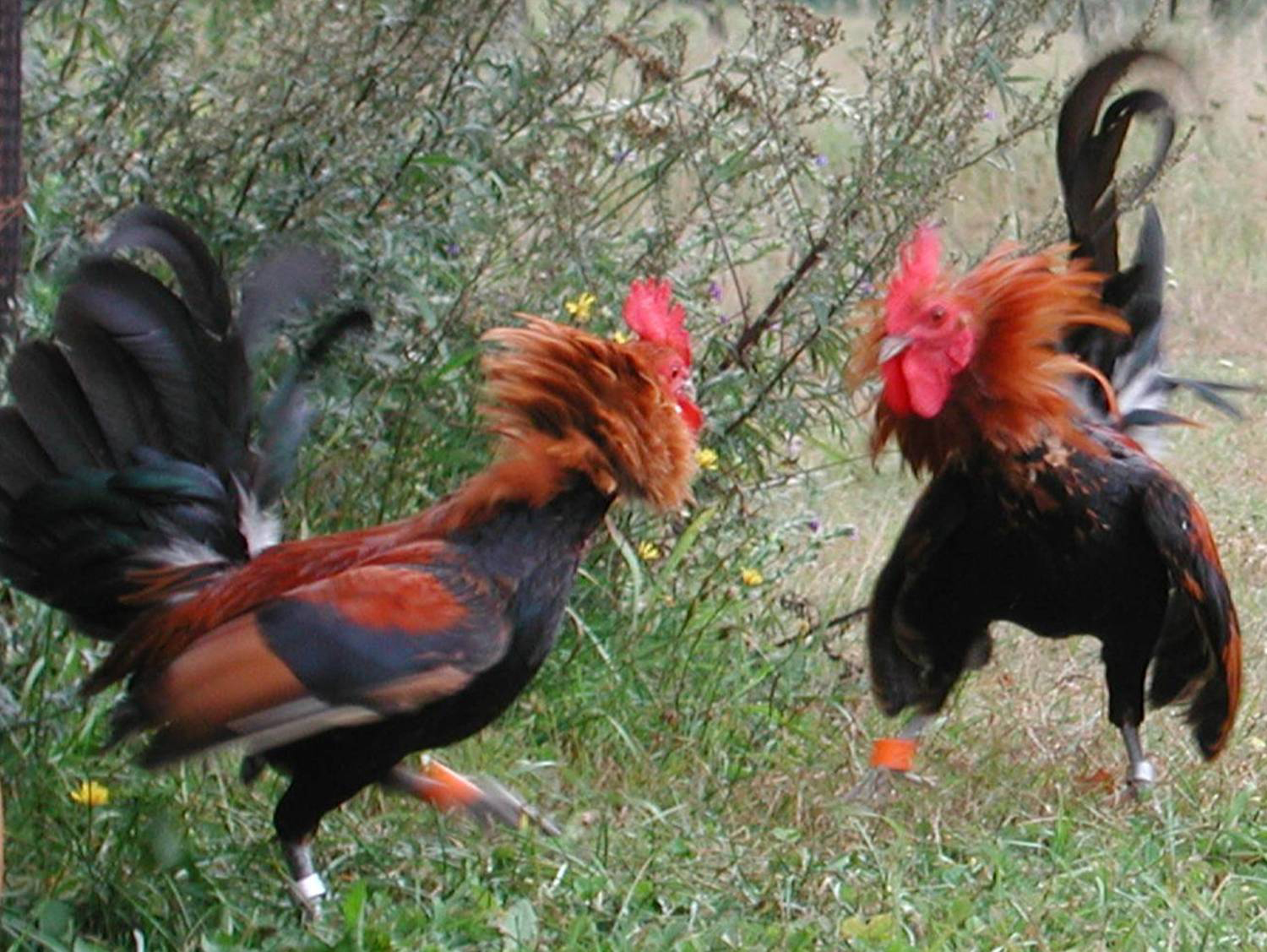 Domestic fowl in groups form a strict hierarchy, with one rooster being dominant over the others. The roosters compete for access to hens to mate with, and in this way produce offspring and transmit their genes to the next generation. If a rooster that is lower in the ranking attempts to mate with a hen, the dominant male will often interrupt and abort the mating attempt. 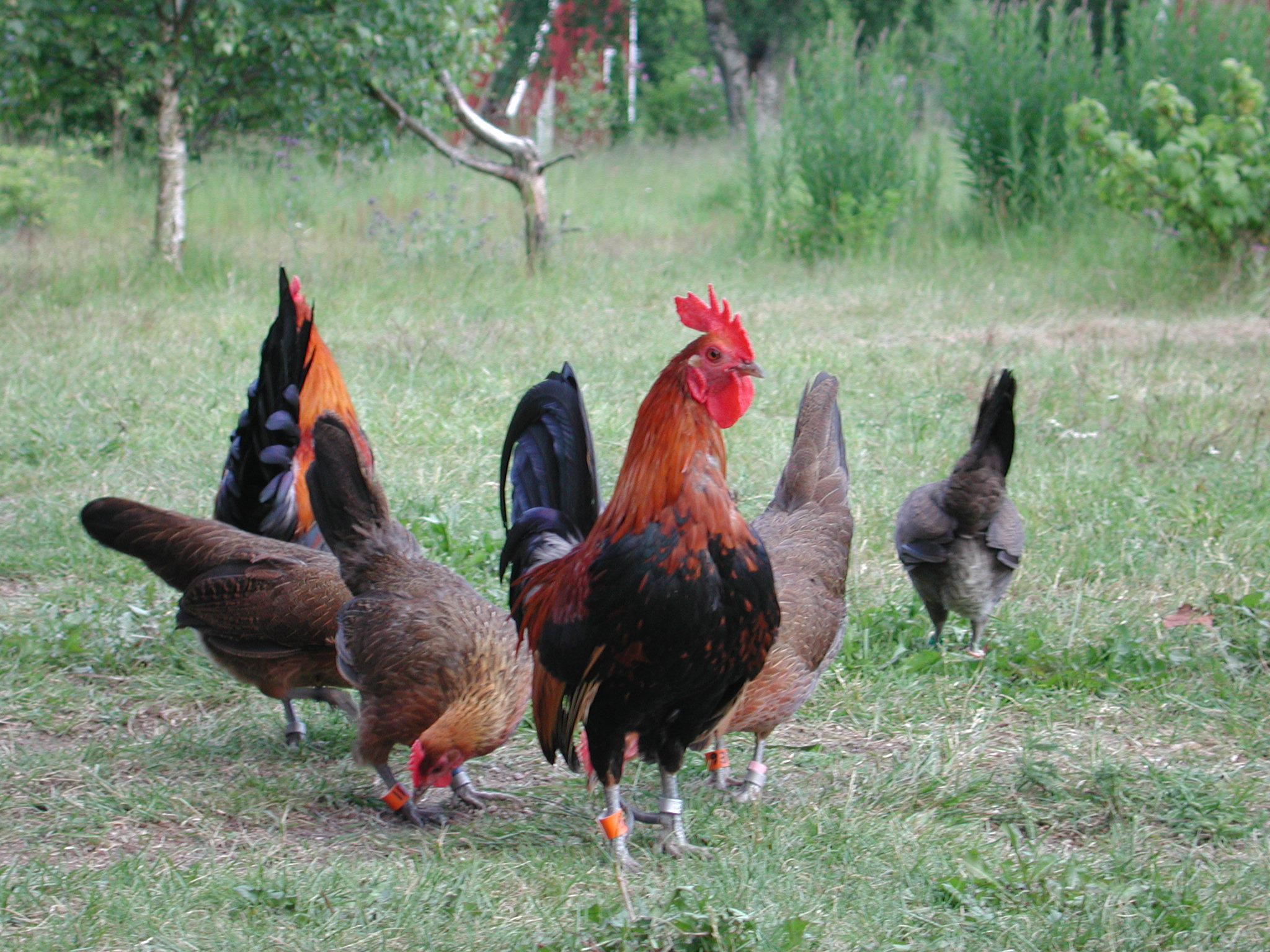 The researchers who conducted the study investigated if roosters not only attempt to produce offspring themselves but also to help relatives to do so. From an evolutionary perspective, this would be a way of ensuring that at least some of the male’s genes are transmitted to the next generation. Particularly older males, with reduced reproductive capacity, may be more accepting towards younger relatives mating attempts. Thus, the researchers wanted to determine whether dominant roosters are more permissive towards the attempted matings of subordinate relatives than to those of unrelated lower-ranked males. They divided the chickens into groups with one dominant male and two roosters of lower rank; one of which was brother or son of the dominant male, and one that was unrelated to him. The three roosters were released together with four hens, and the researchers observed their mating behaviour.

It has previously been shown that some birds, such as the red junglefowl, the wild ancestor of the domestic fowls, can recognise their relatives.

“We conclude that chickens also can recognise their relatives, and that this influences their behaviour. In this case, it determines the likelihood that they will be aggressive towards another male in a competitive situation”, says Charlotte Rosher, first author of the study.

However, older males were not more tolerant than younger males, and all roosters were nicer towards their relatives independent of age. 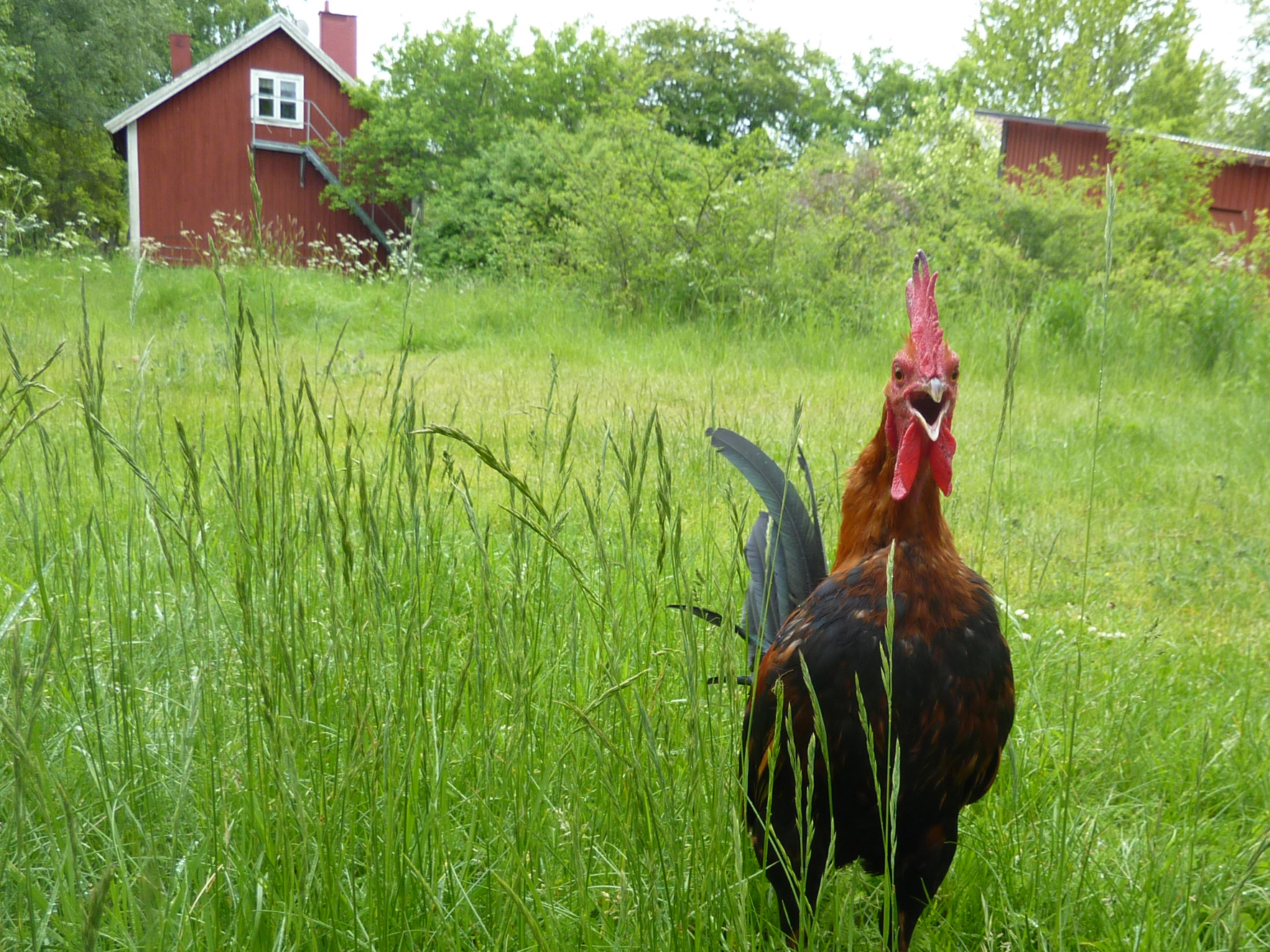 “The finding demonstrates how complex evolutionary processes and finely tuned individual behaviour can be. Animals in a group behave differently towards other individuals depending on who they are related to,” says Hanne Løvlie.

It is however still not clear how the birds can recognise their kin. One possibility is that they use olfactory cues.

The study, which is published in the scientific journal Behavioral Ecology, was carried out at Tovetorp Research Station in collaboration with Stockholm University, the University of Manchester and University College London in the United Kingdom, and Monash University in Australia. The work received financial support from Linköping University, ERASMUS, the Zochonis Enterprise Fund, the Australian Research Council and Marie Curie Actions.