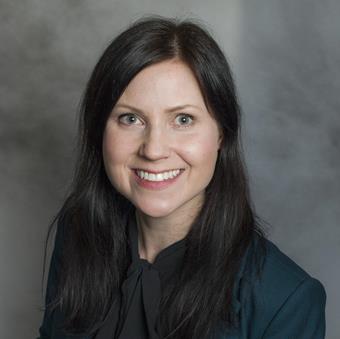 My research interests are primarily American literature, especially American poetry, poetics, above all questions of authority and agency, modernism, and the Euro-American relationship in writing.

My dissertation examines the ways in which the American poet William Carlos Williams relates to Europe and tradition in works from 1917–1928, and focuses especially on the strategies he develops in order to deal with the European hegemony. The study reveals that Europe is a useful trope in Williams' writing and that the treatment of Europe is an ongoing process affecting also aspects of his poetics.

Senior Lecturer in English, School of Education and Communication, Jönköping.