The overarching aim of the graduate school is to offer a high-quality doctoral programme that can constitute a hub for the generation of knowledge in teacher training programmes, schools and preschools, with respect to science and technology. A further objective is to enhance the knowledge base in teacher education, schools and preschools, so as to increase the number of teachers and teacher educators with doctorates.

Over the past two decades, a research programme in science and technology education has operated within FontD – the National Graduate School in Science and Technology Education Research – which was initiated as a mandate in the Swedish government’s research bill Research and Renewal (2000/01:3). FontD was thus created as a collaboration between eight (now eleven) HEIs, with LiU as host. In 2007 FontD was tasked with initiating a licentiate graduate school for practicing teachers, which was followed by three more licentiate graduate schools funded by the Swedish Research Council (VR). Since its inception in 2001, FontD has produced more than 100 doctors and licentiates in science, technology and (through the second licentiate graduate school, Lic-FontD2) mathematics education.

The graduate school is led by a scientific leader, Konrad Schönborn, and a board consisting of members from the 11 participating HEIs, from Umeå in the north to Malmö in the south. The board is chaired by Jonas Hallström. The school has a unique national reach, due to its established network of partner HEIs. Every licentiate/doctoral candidate is supervised by one main and one co-supervisor, and the students participate in two or three FontD courses as a collective. An international scientific committee, composed of eight accomplished researchers in science and technology education, provide quality control of the school’s work at an annual meeting where the committee members meet the students, supervisors, board members and graduate school management.

Six internationally prominent academics from the Netherlands, Norway, Ireland and Denmark serve as an advisory panel that provides quality assurance for student research development and progress. 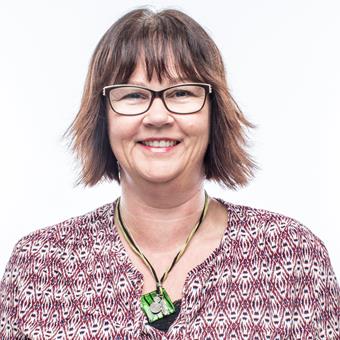 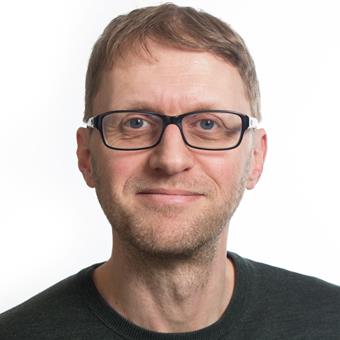 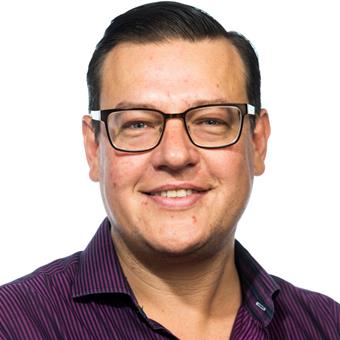