Traffic models are essential tools for planning and operating road traffic infrastructure. By modeling a traffic system, we can both understand aggregated phenomena arising from complex interactions and predict the behavior of the traffic system in the near or far future, depending on the application.&nbsp;

The models usually include some description of the traffic (road) infrastructure, and assumptions on the road users’ behavior. The model outputs are for instance used in economic appraisals and as input to emission and air quality models.

Simulation, as a tool, is used when studying traffic systems which are too complicated for analytical or direct numerical analysis. Simulation tools often provide visual demonstrations of both the present scenario and for different future scenarios. The output from traffic simulation can either be used as a direct result in a traffic engineering analysis, for example; evaluation of new infrastructure designs a priori, as input to social economical models, or as input to energy use and emission estimation models. It can also be used for developing and testing various forms of traffic control, e.g. variable speed limit systems and ramp metering, which may in the simulation also include technologies yet not available in the real traffic system, such as vehicle-to-vehicle communication and automation.

One of our research areas is traffic management and control of motorways, by providing algorithms for variable speed limits and developing methods for short term forecasting of travel times. Through controlling traffic flows and provision of information to the road users, a more efficient usage of the traffic system can be achieved.

Another important research area, which we are active in, includes development, calibration, and application of long-term traffic forecasts models for larger urban areas. Such models are important tools when evaluating alternative infrastructure investments and designing traffic restraint policies.

Bicycling has in the recent years attained a renewed interest in urban planning. Here we develop bicycle traffic simulation models, to better be able to design future bicycle infrastructure in cities.

The research in the area of Traffic modeling and simulation is often carried out together with stakeholders and funders from industry and society, for example the Swedish Transport Administration, the Swedish Energy Agency and Vinnova. 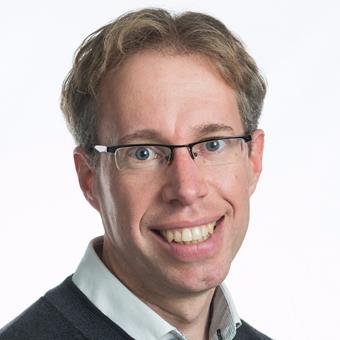 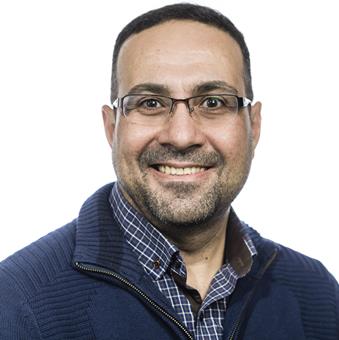 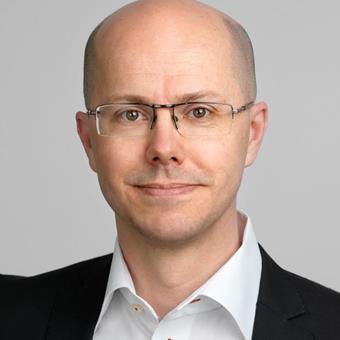 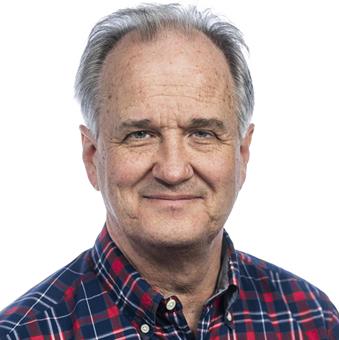 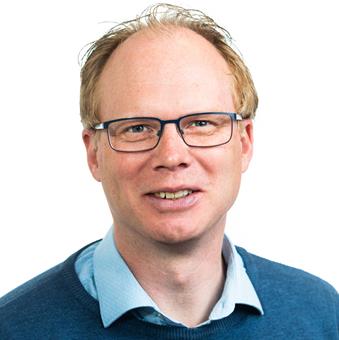 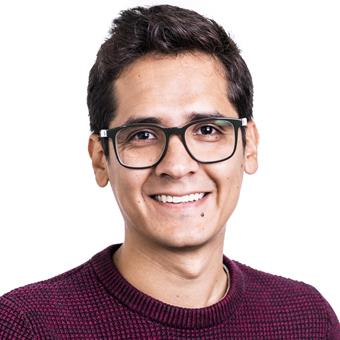 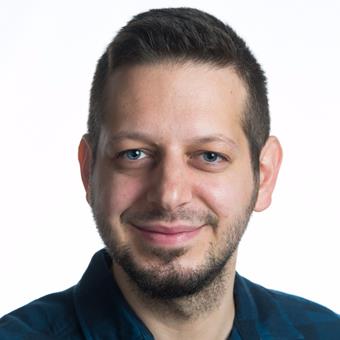