Can atoms talk to each other? This is the question posed by Swedish radio programme “Vetandets värld”, after the BIG Bell test collected no less than 95 million ones and zeros from more than 109,000 participants, 3,283 of them in Sweden. 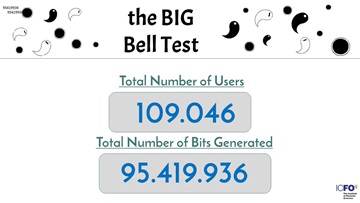 No less than 109,046 people got involved all over the world on 30 November, helping researchers to produce random numbers for the BIG Bell test. A total of 3,283 people in Sweden participated, including pupils from an upper secondary school, Katedralskolan, in Linköping.

“The series of ones and zeros were sent to the twelve laboratories around the world that carried out the actual experiments, and they then chose the series that were used,” says Jan-Åke Larsson, professor of information coding at LiU and in charge of the Swedish node of the experiment.

The objective of the BIG Bell test is to determine once and for all whether the laws of quantum mechanics are valid. If two linked, or entangled, photons are emitted in different directions, they always have opposite polarisations when this is measured. This is true no matter how far apart the photons have become. As soon as we measure the polarisation of one of the photons of the entangled pair, the other photon acquires the opposite polarisation. Several previous experiments using random numbers generated by machines have shown that this is the case.

“Using people as random number generators allows us once and for all to prove that there is no other explanation for this phenomenon than quantum mechanics,” says Jan-Åke Larsson.

We will, however, have to wait for the result of the experiments.

“They’re working hard on the analysis right now, but you have to remember that there are twelve experiments that must all be analysed separately,” he says.

More scientific information (in Swedish) about the experiment can be heard in the radio programme from Vetandets värld. Listen here! 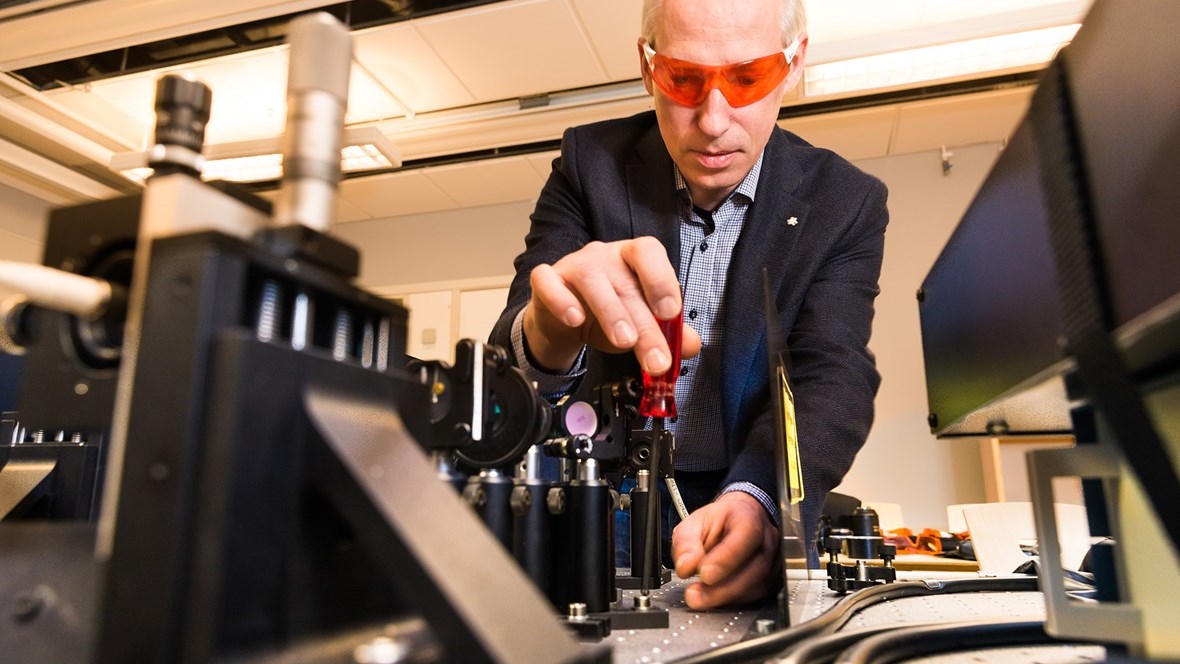 The experiment of the century is to be repeated, but this time using people as random number generators and at the same time in many places around the world. It will now be decided once and for all whether Albert Einstein or Niels Bohr was right.