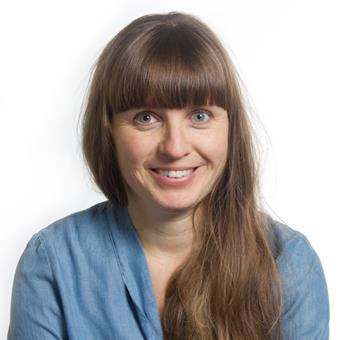 This thesis is based on interviews with couples living with dementia, focusing verbal and non-verbal interaction. Specific analytical aspects highlighted by means of conversation analysis are knowledge claims, pronoun use and participant status.

The purpose of the thesis is to obtain knowledge about communication strategies used by couples living with dementia in order to manage the difficulties associated with it, and to find out how these strategies in turn relate to maintaining or (re-)constructing the couple relationship.

The study aims to provide deeper knowledge about successful and less successful ways of managing dementia from an interaction perspective, and to establish how these can affect the individual and, not least, relationships which involve managing dementia on a daily basis.

For the purpose of this thesis, 15 couples participated in videotaped interviews which were carefully transcribed and thereafter analysed with the help of conversation analysis and positioning theory. Of particular interest is the couples' use of the pronouns I, we and he/she when referring to themselves and their partners.

The thesis consists of four articles, three of which are described in brief below.

Couples with dementia: Positioning the ‘we’

The purpose of this article was to study how spouses who form a couple living with dementia position themselves in relation to each other, and this was done by analysing how they make use of pronouns, above all ‘we’.

A quantitative analysis shows that all spouses position themselves at times as ‘we’, but this pronoun is used to a lesser extent by the spouses who have dementia than by those who do not.

A qualitative analysis shows that the spouses position, experience and identify themselves as ‘we’, but that they also position themselves at times as ‘I’ in relation to a stable ‘we’.

One of the challenges of living with dementia is coping with the process of change in the couple relationship and by positioning oneself in different ways during this process to allow for negotiation and the establishment of different types of relationship and identification.

Fishing for answers:Couples living with dementia managing trouble with recollection.

This article studies situations that arise when a partner with dementia is expected to be able to recollect information that relates to the couple's shared life and the basis for their couple relationship, but does not succeed in doing so.

The article is based on conversation analysis, which means that both verbal and non-verbal interaction between the spouses are studied in detail on the basis of videotaped conversations in order to obtain knowledge about the strategies couples may have for coping with a common but potentially sensitive situation arising in connection with dementia; namely, remembering something that the person with dementia is expected to be able to do.

Speaking for and about a spouse with dementia: Inclusion through co-construction and embodiment.

This article makes use of conversation analysis to study situations in which the partner who does not have dementia speaks about his or her partner with dementia in the third person, even though the partner is present. Talking about someone in their presence can be a sensitive matter and is often associated with asymmetrical relationships, as is the case with institutional conversations or parent-child conversations. This is also a common situation faced by many families and couples coping with dementia.

Having studied all the episodes where the partners who do not have dementia talk in the third person about their partners who do, in relation to their negative experiences of living with dementia, we identified two themes: Consent and joint-storytelling and Inclusive storytelling.

The first theme shows how the spouses with dementia make an active contribution to the storytelling but hand overall responsibility to the partner who do not have dementia.

The second theme shows how the story-telling is done by the partner who does not have dementia and tries to include the partner with dementia in the conversation. The spouses make frequent use of non-verbal resources such as glances and touch in these situations, resources which may be of help in modifying their positioning and in smoothing over any sensitivities connected to this.

Article 3: Nilsson, E., Majlesi, A-R., & Ekström, A. (in progress): Speaking for and about a spouse with dementia: Inclusion through co-construction and embodiment.

Degree of Masters of Social Psychology, 2010

Was awarded a scholarship from the foundation Solstickan for her doctoral thesis: Couples living with dementia: We-ness and communicative strategies 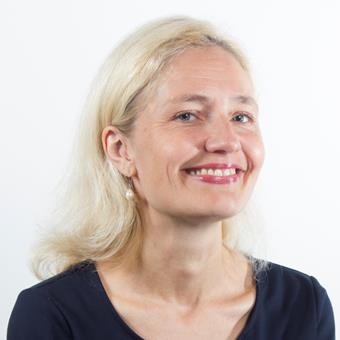